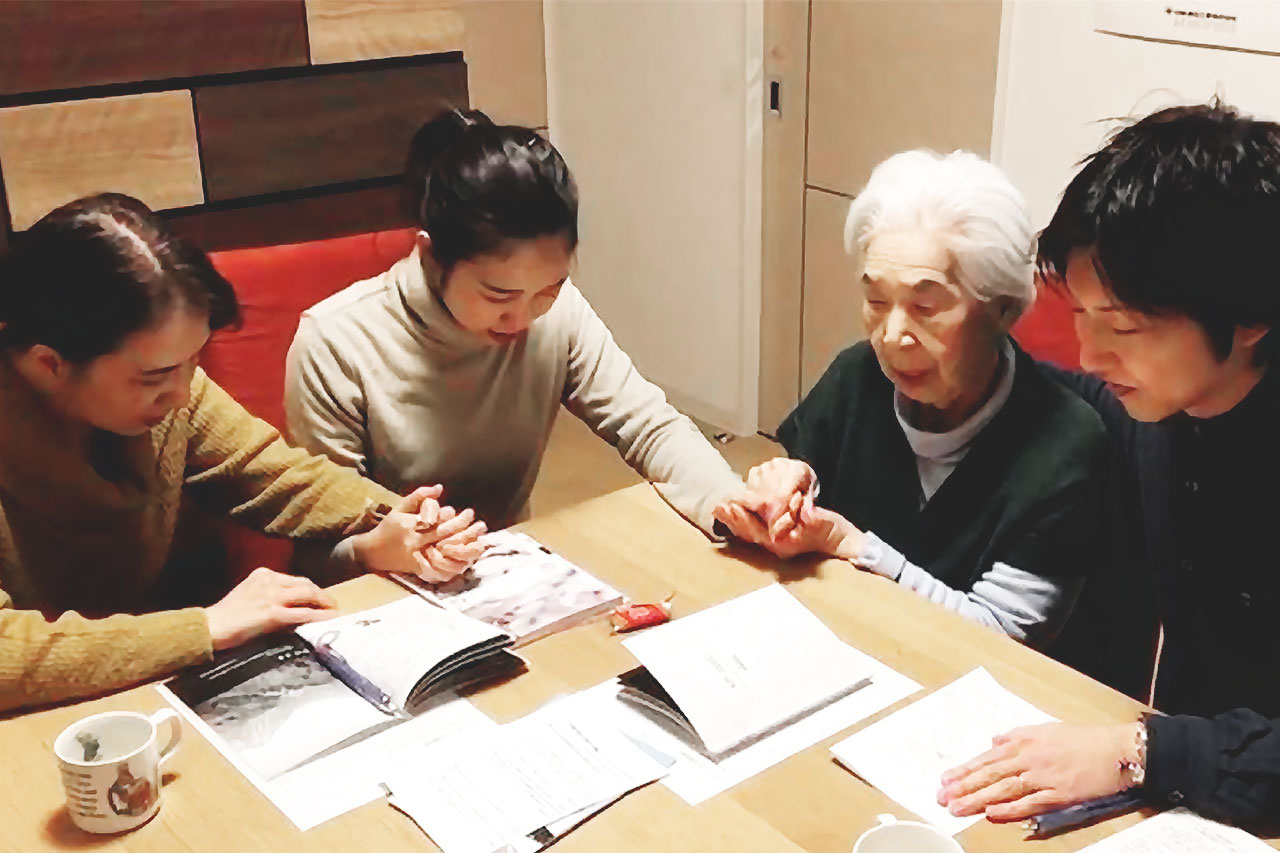 FUKUOKA, Japan (BP) — When IMB worker Jack Wattanawongsawang and his wife, Prinna, moved to Fukuoka, Japan, at the end of 2016, one of the first things they began to do was prayer walk.

And then, they’d pray one more thing. They’d pray specifically for God to open a door for them to share the Gospel with an entire family, and for that whole family to put their faith in Christ.

After years of ministry in Japan, a country where less than half a percent of the population are evangelical Christians, they’d learned that social persecution was a challenging barrier to the Gospel. 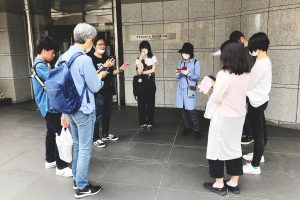 This past March, the couple celebrated God’s answer to four years of prayer as they watched H

“This is truly a God story that no one could have planned,” said Prinna. “Our whole church family was filled with joy.”

God first began working in the life of Momoka’s brother, who met a Christian when he was in college. That believer led him to faith in Christ and helped him understand the Bible, but after graduation they lost touch.

Prinna and Jack met the family because Momoka’s mother, Yuko*, began attending a cooking class they were teaching at a community center not far from their house. They’d found the community center during a prayer walk when the mission pastor from their sending church, Silverdale Baptist Church in Chattanooga, Tenn., came to visit soon after they moved.

They began partnering with a local church plant to use the cooking class to build friendships and share the Gospel. Jack invited the pastor from the church plant to attend the class, and he did.

When the pastor met Yuko, she told him her son was a Christian because of a friend he’d made in college, and she’d always wished she could meet that friend. It took just a few more minutes of conversation for them to both realize that the pastor was that friend — he’d introduced her son to Christ, and then years later planted a church in Fukuoka.
Jack Wattanawongsawang and Prinna Puakpong have served with the IMB in Fukuoka, Japan, since 2016. IMB photo 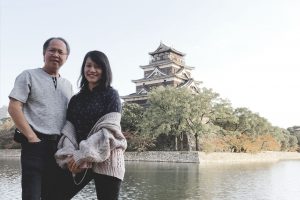 Jack Wattanawongsawang and Prinna Puakpong have served with the IMB in Fukuoka, Japan, since 2016. IMB photo

Christ. The pastor baptized them in the ocean last August.

Momoka was skeptical of her parents’ new faith at first. But it was hard to ignore how much gentler and kinder her father had become. He even told her he loved her, something he had rarely done before.

The pastor began coming over to Yuko’s house to study the Bible with Yuko and Momoka. That’s when Hatsuko first began to understand the Gospel. She would listen to the Bible studies because she lived with her daughter’s family.

God used Scripture and the love of local believers to show Momoka and Hatsuko He cared for them, and He was worth surrendering to. Their baptisms this past March were celebrations of more than just their salvations alone. They were celebrations of God’s amazing grace to draw a whole family to Himself through the faithful witness of a local church.

“How much we believe God can do is the key. Do we really believe He can save people?” Jack said. “He said He will do it, and He will. Are we begging Him that He would lead us to see His plan and connect the dots and see all that He has prepared?”

When Jack and Prinna first began prayer-walking four years ago, it was often just the two of them. They had no idea how God would answer their prayers.

Today, they still prayer-walk through Fukuoka, but they’re not alone anymore. They walk alongside the church God led them to partner with, which now includes three generations of a family who are a constant reminder to them that He is always at work.

“Lead us to the people that you have prepared for us. Lead us to people who will be saved and become our family. Open the door for us to share the Gospel. Save whole families, save whole communities. That’s always our prayer,” Jack said.