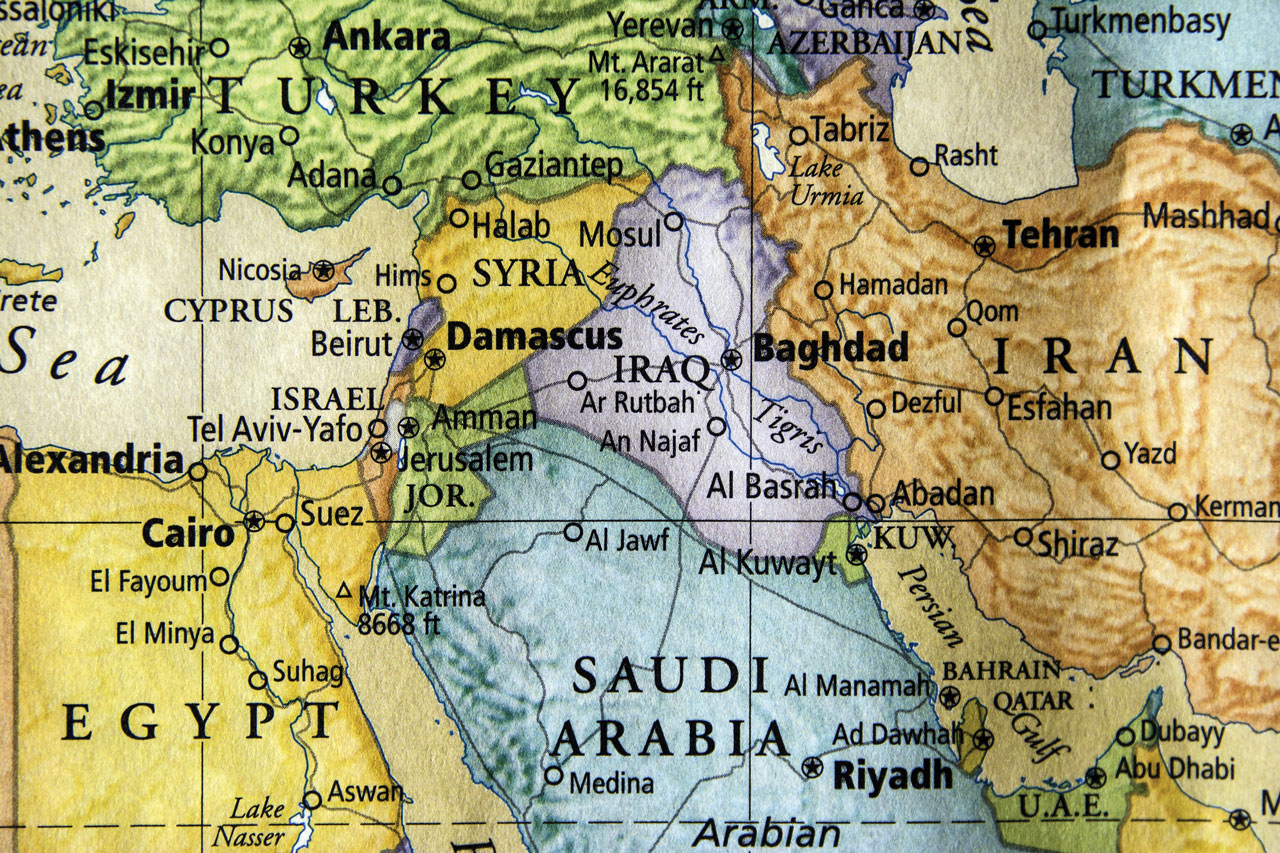 IRAQ (BP)—Iraq officially declared victory in its war on Islamic State (ISIS) on Sat., Dec. 9 after more than three years of fighting.

ISIS overran nearly a third of Iraqi territory including Mosul, the country’s second largest city, in the summer of 2014. In November, Iraqi forces retook Rawah, the last Iraqi town held by ISIS, before continuing to push the extremists out of the country’s western deserts.

A U.S.-led coalition has backed the Iraqi military throughout the campaign. Prime Minister Haider al-Abadi announced Iraqi forces were in full control of the country’s border with Syria on Saturday.

His spokesman said the development marked the end of the military fight against ISIS, though the terror group is still capable of carrying out insurgent attacks.

Of Iraq’s estimated 39 million people about 250,000 are Christian, according to religious freedom watchdog Open Doors USA. As recently as the 1990s, Christians in Iraq numbered 1.5 million, according to Open Doors.