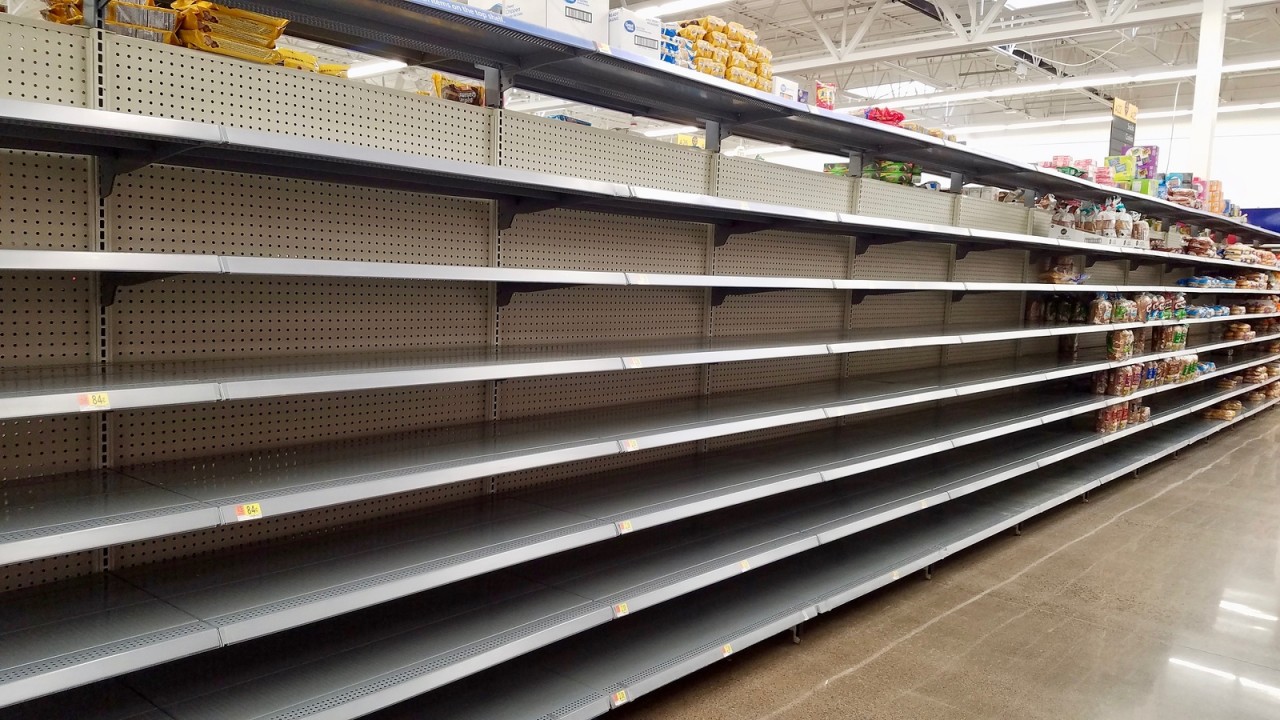 Just because you can’t imagine a thing doesn’t mean it isn’t real or that it couldn’t or doesn’t happen.

If you had told me a year ago that a global pandemic would bring life in the United States and other countries to a screeching near-halt that would last for months and that I should start preparing for it, I would probably have grouped you with the kind of radical doomsday preppers they make TV shows about, felt a little embarrassed for you, and then referred you to the Y2K scare that didn’t really amount to anything.

An inappropriate response? Likely so, but understandable.

Yet here we are, experiencing a global pandemic that has brought life to a screeching near-halt.

Why am I belaboring the obvious? Because my heart is burdened for those who discount the Gospel, Heaven, and Hell just because they can’t imagine it.

I was raised by people who not only believed in these things, but had experienced personal life change as a result of putting their faith in Jesus’ death and resurrection for salvation from the consequences of their sin. Day in and day out, I watched them live in the joy and confidence that comes from knowing you have found peace with God, escaped eternal punishment, and secured eternal reward.

Believing wasn’t hard for me, but I know my experience isn’t the norm.

If you weren’t raised in a family or community like mine, the Gospel may sound too simple, too good to be true, but I assure you it’s not.

God really did send His perfect Son Jesus to redeem, or buy back, the people He created from the sin that holds us captive. Jesus really did suffer and die on the cross in our stead to set us free, and God really did raise Him from the dead so we could live forever with Him in Heaven instead of Hell and praise Him for it. Those who put their faith in this Gospel, or good news, by surrendering control of their lives to God really do become His sons and daughters, citizens of God’s Kingdom, coheirs with Christ of the perfection to come.

How do I know? The Holy Spirit who came to live in my heart when I put my faith in this very Gospel confirms it.

I can also see how Heaven and Hell would sound made-up if you hadn’t spent a lifetime hearing and learning about them like I did.  After all, how could any place be as devastatingly horrific as Hell or any place as devastatingly perfect as Heaven?  Good question, one I can’t answer, but I do know they are both real.

How do I know? The same God who rescued me and lives in my heart told me so in His Word, the Bible, and I trust Him.

Granted, it would be much easier to believe in such things if we could have a Q&A session with people who had actually been to Heaven and Hell or take a little peek for ourselves, but the fact that we can’t doesn’t mean they don’t exist or that we won’t experience one or the other eventually and forever as a direct result of our present choices.

They do, and we will.

The thing is, at that point, it will be too late to go back and respond appropriately to the truth, too late to prepare.

Please, friend, don’t let a present lack of imagination keep you from living the eternal reality we would all choose if only salvation didn’t require faith. 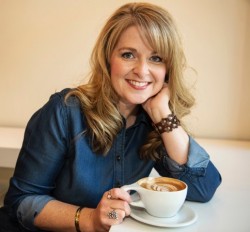