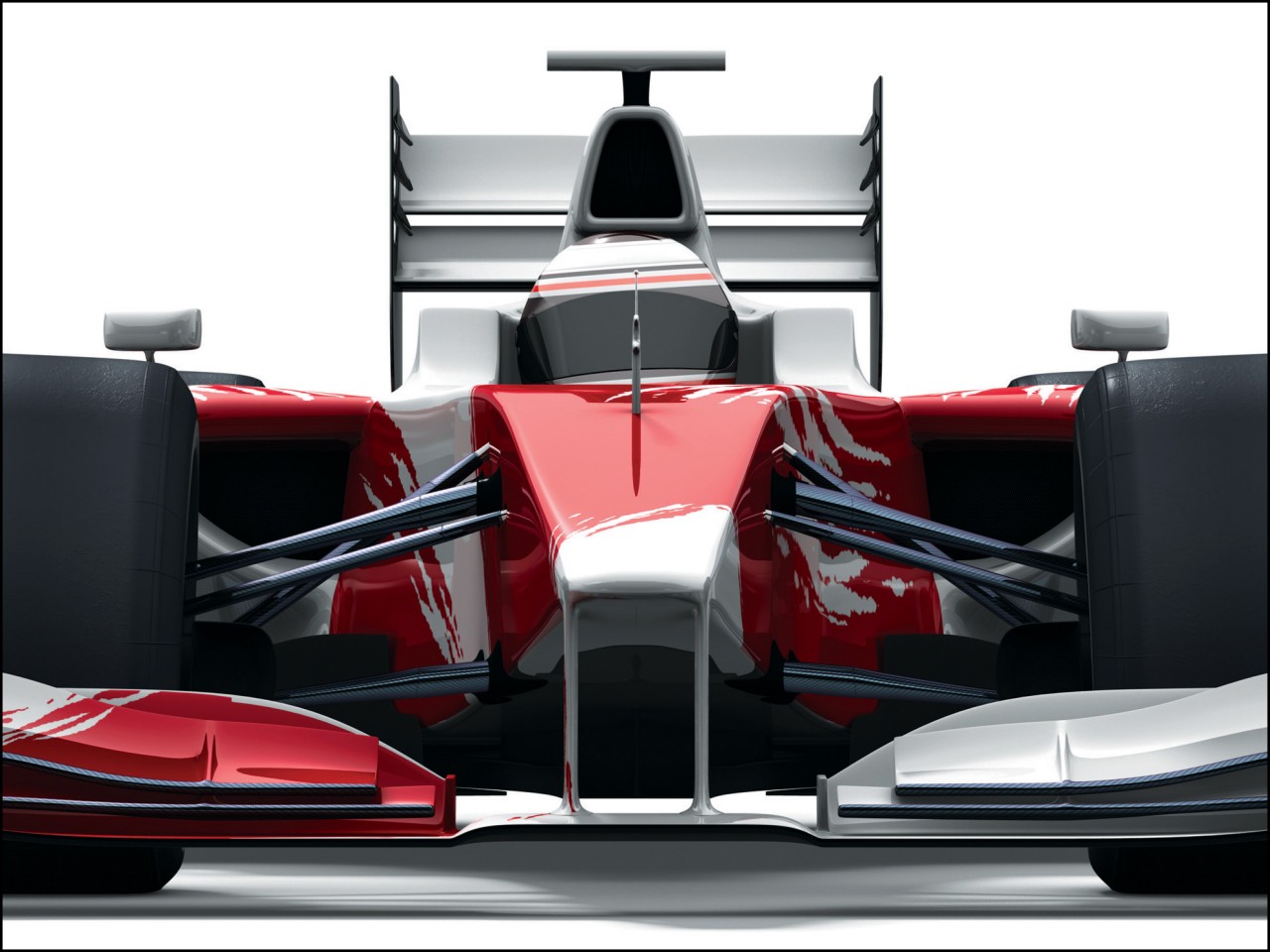 As the holiday season is often a time for reflecting upon God’s gifts and blessings, the ministry team at Kingdom Racing has more than its share for which to be thankful. With the team’s first race wins in Detroit and Baltimore and a third-place finish in the season standings by Simon Pagenaud of Schmidt Hamilton Motorsports, there were even greater accomplishments for the Kingdom of God.

The ministry completed its second full season of
INDYCAR competition and sixth of overall involvement in motorsports. More importantly, it wrapped up two full seasons hosting Miles of Smiles guests and sharing the Gospel with thousands of racing fans.

Here are some season highlights:

The team rolled into St. Petersburg, Fla. to open the 2013 season in style with its new hospitality unit that God provided for use as His home on the road. It was here that the 2013 Miles of Smiles campaign began with our first of many hosts and nominated guests, all of whose lives were certainly affected by the ministry. A father and son became Kingdom Racing fans for life after spending the day as VIPs and hearing various personal and team testimonies.

A young man confined to a wheelchair spent some one-on-one time with Sam Schmidt at the Grand Prix of Alabama and was shown that anyone, regardless of their condition, and with their faith in God, could succeed in life.

In Long Beach, two young men beginning their Christian walk witnessed a practical application of Christianity and a grandfather experienced Christ’s love in action. Kingdom Racing also teamed up with Ray Comfort’s Living Waters Ministry as the Gospel was shared through infield ambassadors at the track.

Indianapolis is the highlight of the year for Indycar teams and fans alike and it was no less so for Kingdom Racing. The team hosted four Miles of Smiles families and staged the inaugural Kingdom Racing Indy TrackFest that featured the Give Me Jesus Tour with musical artists Building 429, Finding Favour, The Rhett Walker Band and Carlos Whittaker who all rocked the crowd with the message of Christ. Throughout the entire month, hundreds, if not thousands, were reached with the Gospel through Kingdom Racing.

With more Miles of Smiles ministry in Detroit, Texas Motor Speedway, Milwaukee, Baltimore and Houston the season came to a close in Fontana, Calif. It was our final but perhaps the most poignant moment of the year. Nominated by one of the ministry’s most fervent church partners in the Southern California area, Kingdom Racing hosted a family with a son who has severe learning and social difficulties that affect his life. Not only did he open up at the track, but what happened to close out the night served as a perfect reminder of what the ministry is all about.

In the same hospitality unit that started the year in Florida, the young man, who could barely speak, broke out singing “Holy, Holy, Holy! Lord God Almighty!” with perfection as the crowds were leaving the track. So moving was the moment, the entire group joined in and sang along with him and his family—a fitting conclusion to a great season of racing and ministry.

The 2013 INDYCAR season has long since come to an end, and preparation for 2014 is already underway. Kingdom Racing has initiated a grass roots campaign for supporting the 2014 season.