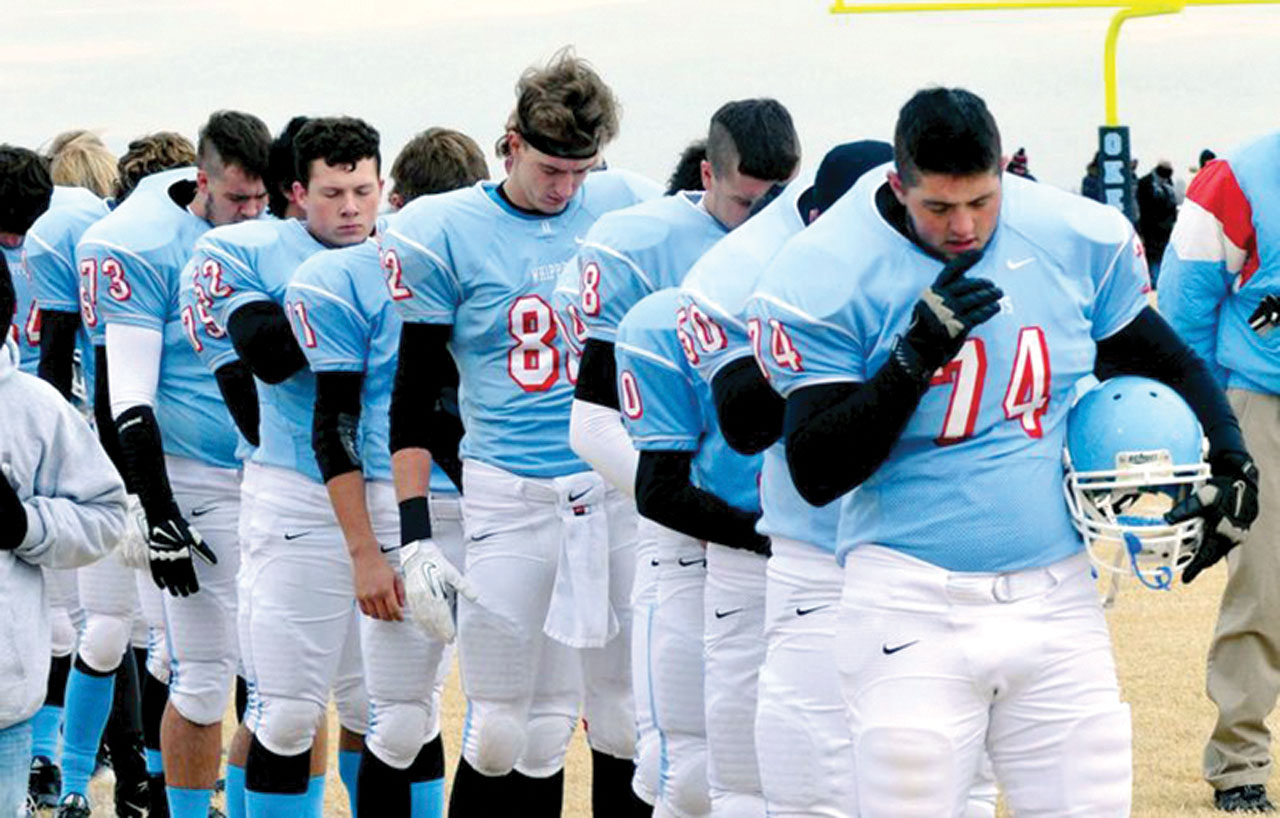 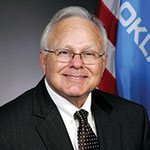 EDITOR NOTE: The following is a guest editorial submitted by State Rep. Bobby Cleveland who is a member of Norman, Bethel.

The June 14 edition of The Oklahoman featured a comment from Ed Sheakley, director of the Oklahoma Secondary School Activities Association (OSSAA), “…we’re not going to allow student-led prayer at our contests.”

The Supreme Court, however, did not condone religious censorship of student speakers who are chosen through neutral criteria to give opening remarks of their own choosing. That distinction is crucial.

The Supreme Court rules on at least three occasions in cases such as Rosenberger v. University of Virginia, Good News Club v. Milford Central School and Lamb’s Chapel v. Center Moriches School District that government schools may not censor or ban religious speech when the speech is chosen by the speaker, and the government would allow any other speech from a secular viewpoint.

Thus, if a student speaker may introduce athletic events by welcoming attendees to town, thanking sponsors and thanking the community and supporters of the teams, the speaker may also thank God and ask for His protection during the contest. Not only may the student do that, but the government school officials must allow the student to speak from a religious viewpoint if the student is allowed to give opening remarks of their own choosing.

There is no need to believe my reading of Supreme Court precedent. The Department of Education specifically bans policies such as the one advanced by OSSAA:

Student speakers at student assemblies and extracurricular activities such as sporting events may not be selected on a basis that either favors or disfavors religious speech. Where student speakers are selected on the basis of genuinely neutral, evenhanded criteria and retain primary control over the content of their expression, that expression is not attributable to the school and therefore may not be restricted because of its religious (or anti-religious) content. By contrast, where school officials determine or substantially control the content of what is expressed, such speech is attributable to the school and may not include prayer or other specifically religious (or anti-religious) content. To avoid any mistaken perception that a school endorses student speech that is not in fact attributable to the school, school officials may make appropriate, neutral disclaimers to clarify that such speech (whether religious or nonreligious) is the speaker’s and not the school’s.

You can read more at http://www2.ed.gov/policy/gen/guid/religionandschools/prayer_guidance.html.

Any school district official that cooperates with this broad band is breaking the law. If a student chooses to pray, the government may not censor their speech any more than it could demand that the student pray.

This is not only an issue about prayer; this is also an issue about following the law. The OSSAA should be teaching young people how to follow rules and cooperate in a diverse society. Instead, OSSAA is setting a dangerous example by telling our children that the laws of this land do not apply to them.

Several of my colleagues in the Legislature have joined me in calling for a change in our state laws that would bring the OSSAA under the jurisdiction of the Oklahoma Department of Education. It is not the perfect solution, but with a Superintendent who is elected by the people of Oklahoma at its head, the Department of Education will be easier to hold accountable should they attempt to interfere with the rights of student athletes to pray at high school playoff contests.