Editor’s Note: There has been healthy feedback and discussion of Brad Whitt’s Guest Editorial, “Young, Southern Baptist and . . . irrelevant?” which appeared in the March 17 issue. The Messenger asked one of those who commented, Ryan Smith, worship leader at Stillwater, Eagle Heights, to write this representative response.

I appreciate Brad Whitt and his service for the Gospel. I am thankful for all those whose partnership with like-minded churches serves to convey the Gospel for the glory of God in the mission fields He has given.

Having read Brad Whitt’s article, I would say we might disagree on a few levels. I wear jeans on Sunday morning. Our pastor preaches with a stand and no podium. We are modern in our worship preference, and it fits our local context in a progressive university town. I am not sure what is meant by “restless” but we certainly have an urgency and discontent. We are passionate about the Gospel and life found in submission to the Scripture. Disregard for these things is seen in the culture, taught from many pulpits, and communicated through many forms of media. That’s not to say culture, pulpits or media are bad, just often abused.

This is breeding a generation of people who are tired of vague generalities, promises from preachers that Jesus never promised in Scripture, and a society with post-modern boundaries that are slowly being revealed as crumbling walls of straw. This generation wants something genuine and true. Unfortunately, many don’t see the church as the place to go to for that truth.

It seems for decades the church has been so intent on building its bookstores, media houses, dialect and organizational structures that we have forgotten to consider whether or not this is accomplishing the work of the great commission through the great commandment.

Is there reformation going on? Certainly. Is it theological? In some cases, but it is hardly at the center of the debate. In large part, it is a turn from building the structure of a Christian organization and instead building doctrines from, and submitted to, the Scripture. We are setting the table with meat for an entire generation starving for solid food.

Many of the things we do in our context to communicate the Gospel may not work in Whitt’s context. If podium and tie is the way to go, then man, do it with all you’ve got for the glory of God! But let us ensure the methods we employ (church or convention-wide) do not become the objects of our effort and affection. Christ alone is on that throne.

Jesus did not come to establish the SBC. The SBC organized to collectively serve His kingdom. Let us keep that in perspective. Let us also be organized, but let us understand, “Southern Baptist” and “Cooperative Program” are both manmade names and organizations. May we never worship the vehicle.

If anything, the “young, restless and reformed” may seem counter-cooperative because of divisive and isolating language as seen in the aforementioned article. It often seems to boil down to a discussion of methodology preference veiled in complaints about theology. In reality, we may not be as far apart theologically and in our reverence for the Scripture as one might think. But the statistics and “facts” Whitt alludes to are not entirely optimistic for the status quo. We need constant methodological reform. Instead of veiled insults, perhaps a mentoring arm would provide the best support from those before us in ministry. I’m sure you would find once the weapons are down that there are no enemies in front of you.

Granted, our methodology may be foreign to Whitt. But is foreign methodology bad? In any missiology course offered at a Southern Baptist seminary, you will find the first step for any missionary is to evaluate the culture and context to identify avenues for conveying the Gospel. We would not want to hop on a plane to the Middle East or Northwest America and use only comfortable methodology.

As a leader in a Baptist church employing modern methodology, I am not trying to change the way traditional churches lead. I am not upset by the way they sing songs or the material of their pants. To be honest, I have great respect and gratitude for these churches. I want traditional-minded churches to be effective in gospel ministry and influential in the community for the glory of God. Many are.

Good or bad theology can be taught from either pulpits or stands, in suits or jeans, in oratory or in song, from guitars or organs. Let us be joyful in exhorting one another towards biblical theology and obedience. Let us pool our resources to facilitate missions at home and abroad. Let us pray for one another regardless of who has the mic. May we thank God for those before us, pray for those who come after us and encourage those beside us. Let us be the John 17 church that Christ came, lived, died and was raised for. Thanks be to God for His enduring patience with us all. 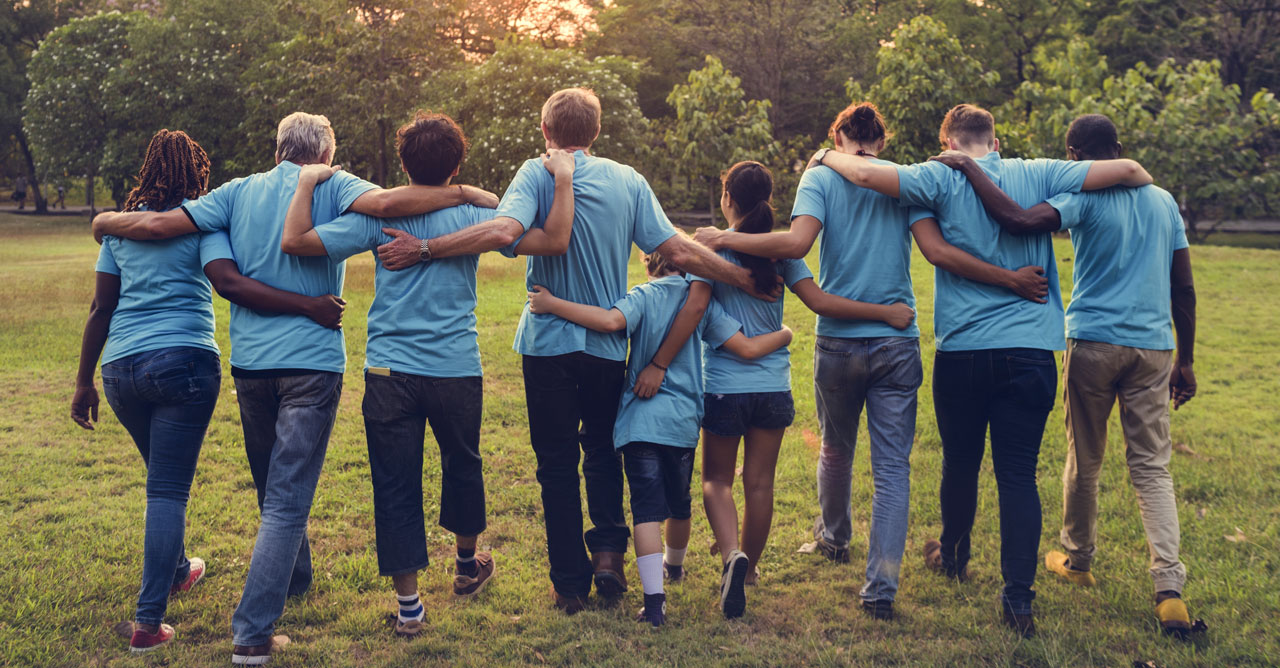 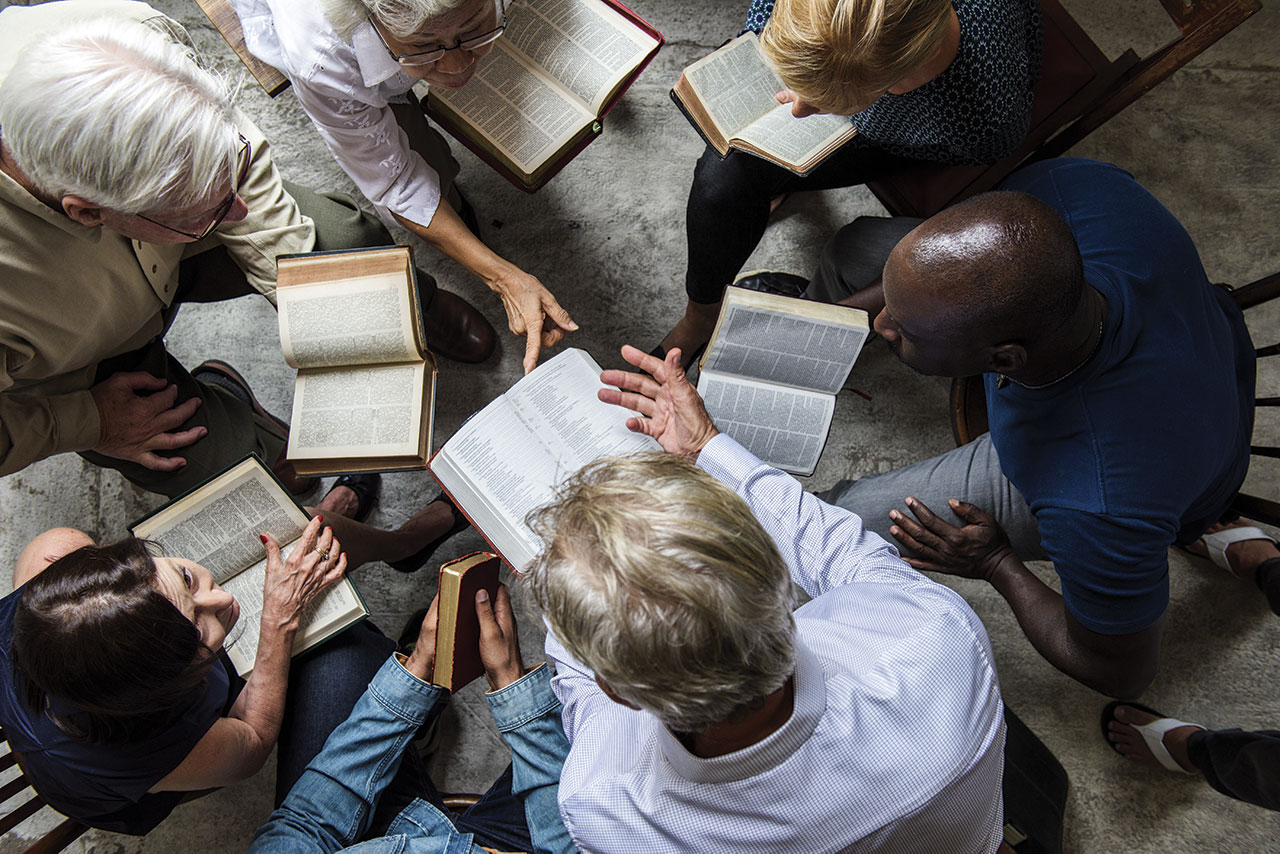