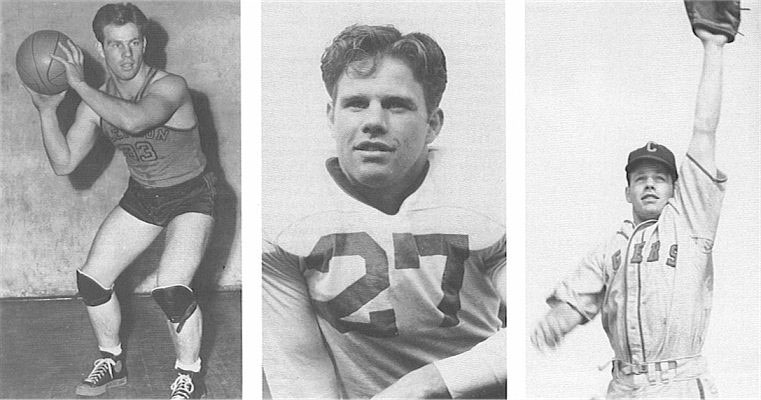 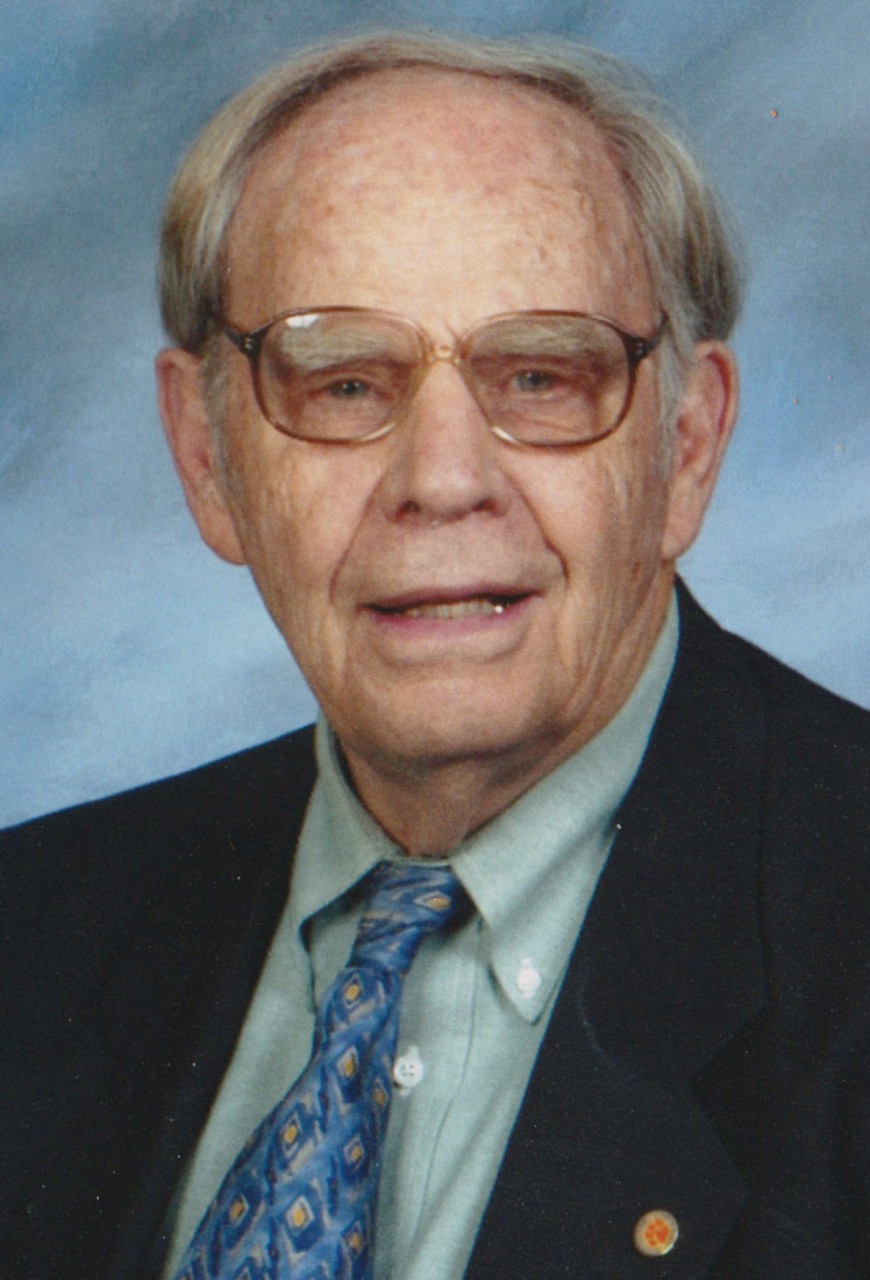 However, Coach Swinney called Gillespie’s son Frank the day after his dad died to offer his condolences—a call evidencing that Gillespie’s influence at Clemson is legendary and still being felt nearly 70 years after his last football game.

Gillespie, 94, died on March 8. He was a war hero, a champion in collegiate athletics, a layman-turned pastor, a devoted father and grandfather and friend to many.

One man at Villa Rica, Ga., Ephesus, where “Dr. Frank” was a member and his son Frank is the minister of music, summed up his admiration for Gillespie by saying, “When I met Dr. Frank my definition of manhood changed.”

Gillespie grew up in the coal mining region of West Virginia and was given an opportunity by legendary coach Frank Howard to try out for the football team at then-Clemson College.

Howard put on some pads and told Gillespie to do the same. The coach took the young athlete out to the football field, got down in the stance of a lineman and told the prospective recruit to throw his best block.

It was reported that Howard recalled, “Well, that boy knocked me winding. It took me a minute to clear my head, but then I said, ‘OK, buddy, that’s enough. Let’s go in and get all those papers signed.’”

Gillespie responded, “I thought you said you were going to give me a tryout.”

Howard answered, “I already did.”

The coach had seen all he needed to see to give Gillespie a scholarship. Howard later stated, “You see I weighed about 230 back then, and I figured anybody who could knock me around like that was good enough to play for Clemson. My backbone nearly killed me for a week.”

Coach Howard often publicly declared that Frank Gillespie was the greatest lineman he ever coached in his 30 years at Clemson.

Gillespie not only played football but also baseball and basketball. He interrupted his college experience to fight in World War II, joining the U.S. Army in 1943 and spending three and a half years in Europe. He was in Gen. George Patton’s Third Army and fought in the Battle of the Bulge.

Gillespie returned to Clemson after the war and continued his academic and athletic pursuits.

In his junior year, he won the Anthony J. McKelvin Award for best all-around conference athlete, one of only three Clemson athletes to win the award (Deshaun Watson is the latest). By his senior year he was all-conference in all three sports and had earned 11 varsity letters, a school record.

Gillespie also earned academic honors as a double major in electrical and textile engineering and was elected student body president.

He was inducted into the Clemson Athletic Hall of Fame in 1977 and selected to Clemson’s Football All Centennial Team in 1996.

The Philadelphia Eagles drafted him to play professional football after he graduated from Clemson, but Gillespie opted for a career with IBM and also had begun circuit preaching in the Anderson, S.C., area.

It should not be overlooked that Gillespie was a dynamic witness for Christ while at Clemson. His son, who gave the eulogy at his dad’s funeral, stated, “I was talking to a man who owned a bar in Anderson, S.C., many years ago and who attended Clemson when my dad was there. His memory of my dad was that he went through the dorms every Sunday morning trying to get people to go to church with him.”

Subsequently returning to IBM, Gillespie became a key part of the early history of Brandon, Fla., Bell Shoals, teaching Sunday School for various ages for 25 years. After retiring from a 33-year IBM career, he earned a doctorate at Luther Rice Seminary in Georgia.

Whether as a layman, pastor or retiree, Gillespie remained a witness for Christ who had no compunction about sharing his faith in the grocery story, at the ball park or in his neighborhood.

He also continued to stay in good physical condition and even in his 80s would ride his bicycle for miles at a time. Just days before he had the debilitating stroke that took his life he was pedaling on his stationary bicycle.

Billy Godwin, pastor of Villa Rica, Ga., Ephesus, stated at the memorial service that Frank Gillespie, like the apostle Paul, had “fought a good fight, finished the race and kept the faith.” Godwin added, “Dr. Frank has greatly enriched the ministry of our church and enhanced our lives by his faithful walk and consistent witness.”