For Christ’s love compels us… 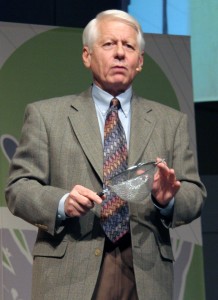 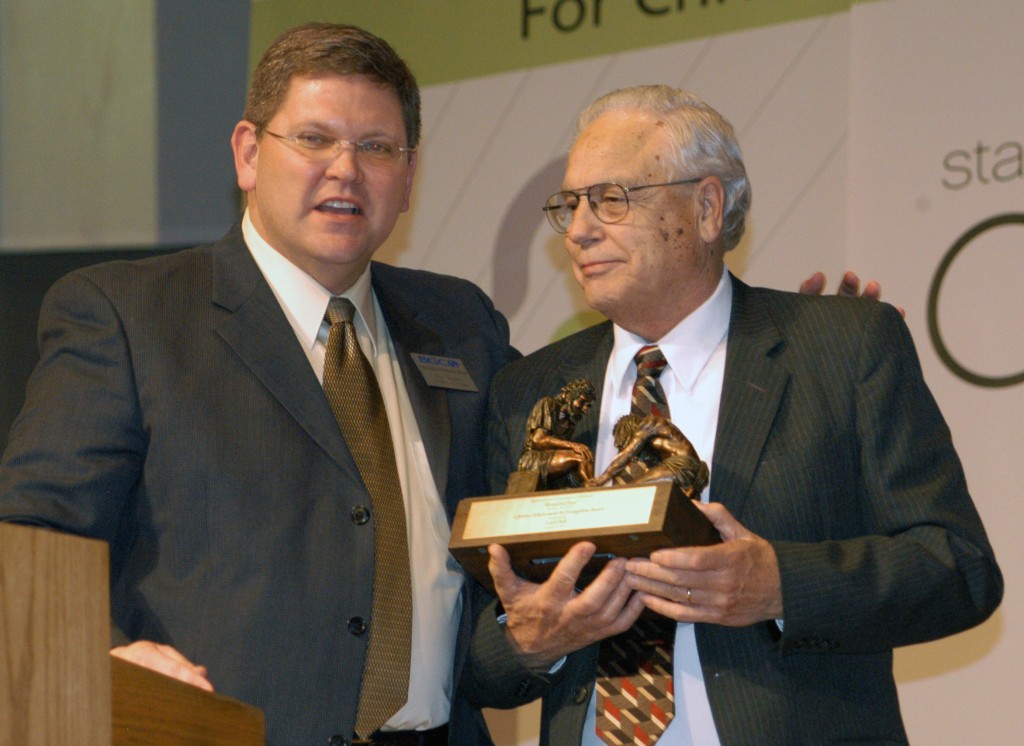 Those attending the State Evangelism Conference (SEC) Jan. 29-30 at Edmond, First, were reminded that believers are compelled by love to care for the lost, cultivate relationships with the lost, champion the cross and, finally, celebrate conversions.

That theme is especially important in light of the fact that baptisms are declining, said Alan Quigley, evangelism specialist for the Baptist General Convention of Oklahoma.

“I appreciate the fact that every one of us is working and developing a strategy to baptize more believers, but, in Oklahoma last year, we continued a decline,” Quigley said.” Our records go back to 1950; we haven’t baptized this few (people) since 1950.” 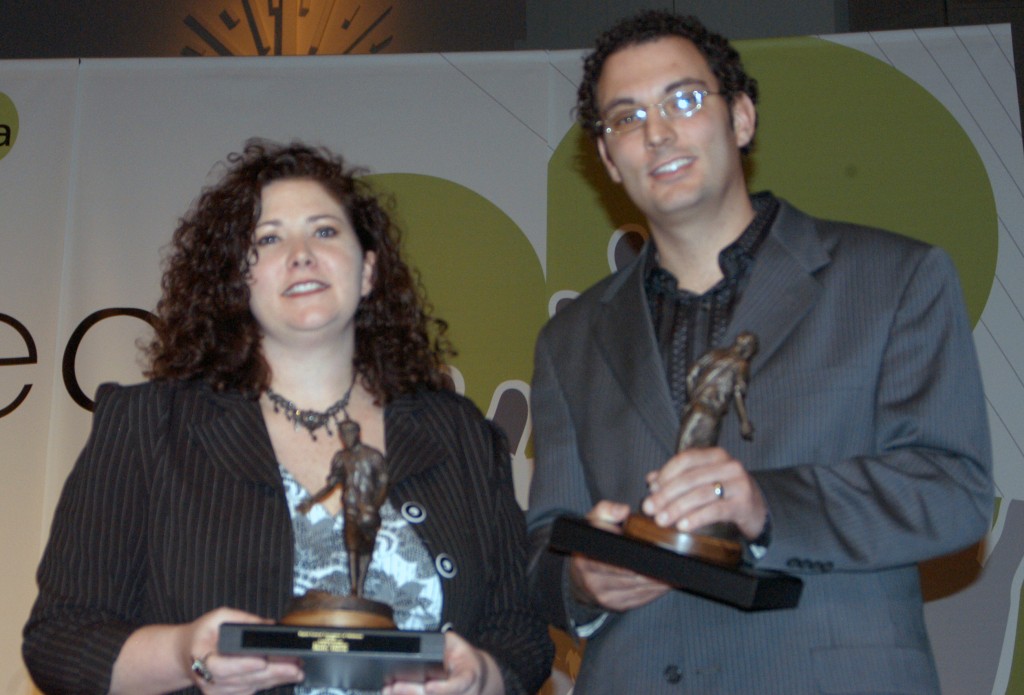 Still Southern Baptists baptized 15,150 in 2006, a cause for celebration, Quigley stressed.

“If your son or daughter or spouse or someone you’re close to is one of those 15,150, that’s great news. God rejoices over those, and I rejoice over those, because that represents some people out in the field doing the work to bring in the harvest.

“But, you know what? The truth is, when we look at our state, we understand that lostness has encroached upon our state at a faster pace than we have carried the light. And our state is darker today than it has ever been. We need to punch some holes in that darkness. We need to find ways to get that light out into the darkness; out of the church and into the street.”

To that end, an upcoming Oklahoma Life ACROSS Oklahoma campaign aims at encouraging state Baptists to contact 100,000 people across the state on a single day-March 31.

“We want our churches to sow down our state with the Gospel,” Quigley said, speaking to a luncheon for directors of missions. “It’s not a strategy that’s to be so rigid that you can’t put your fingerprint on it. You can, and I encourage you to do so.

“This is an effort not to just get some information into people’s hands, it’s an effort to get the churches out into their communities. It’s about getting them involved into the process.”

As the March 31 date approaches, Quigley will speak at training sessions in associations. As of Feb. 1, he already had 13 such sessions scheduled, and other associational leaders were working to get on the schedule.

Quigley said speakers at the SEC really hit on the theme-Compelled. 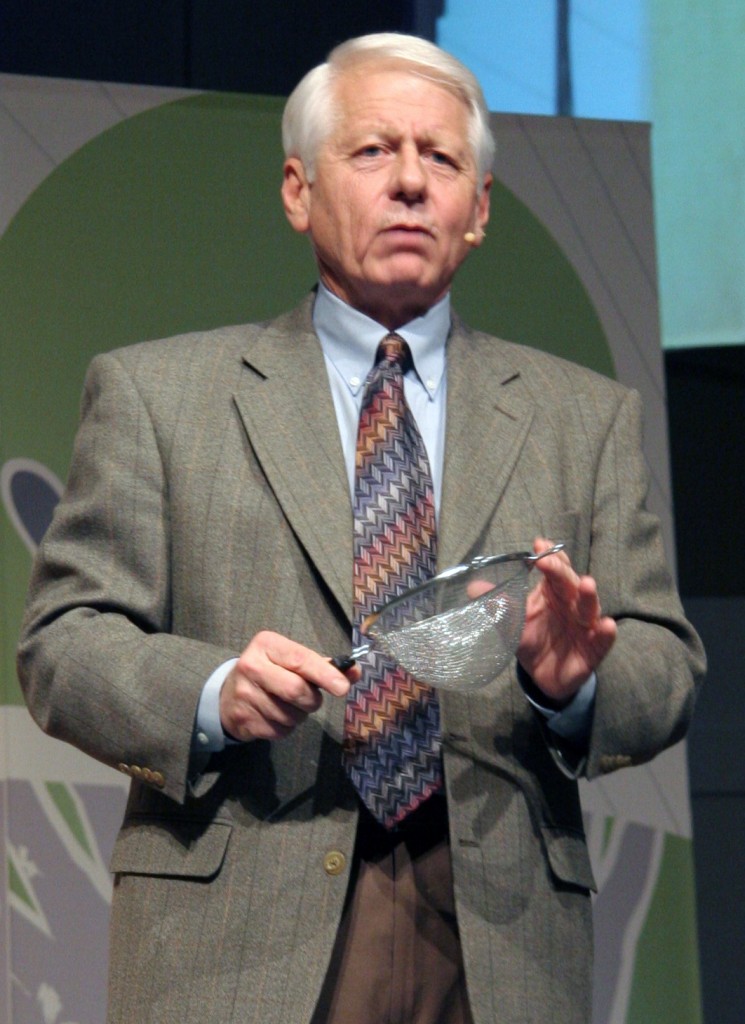 “They all understood that we had movement in the theme. That the theme took us from caring for the lost to cultivating relationships to championing the cross and celebrating conversion,” he said. “I wanted the theme to all tie together so we didn’t have 12 sermons that were unrelated, but 12 that were woven together in such a way that it would almost be a training seminar for how to do evangelism. Our first motivator is the love of Christ, obviously, so anything we do, whether we’re cultivating or sewing or harvesting, is about being compelled to do those tasks because of Christ’s love for us.

“The other side of that was that we don’t get to the harvest until we’ve also done some of those things that are necessary. All of the speakers covered each one of those areas thoroughly, and I appreciated that the most.”

A special emphasis was placed on bivocational pastors and single-staff pastors, who were invited to attend the conference and have their travel expenses covered.

“That’s one of the most exciting things I’ve been a part of,” Quigley said. We were able to bring them in at no cost.”

The bivocational pastors also were honored at a dinner, during which they received a bag of gifts, which included a Holman Illustrated Study Bible, three other books, a copy of the new Easter musical “The Word Made Flesh,” and an ALONE Guide to Evangelism Planning.

“We talk about how the work of the Gospel and the work of our convention across our state is being carried by a lot of guys who are very busy,” Quigley said. “Our bivocational and single-staff pastors make up the majority of our ministerial staffs, and we know that; we just haven’t told them as much as we have told each other how valuable and important they are, and how much we appreciate them.”

More than 100 bivocational and single-staff pastors attended a special breakout session, “Compelled to lead an Evangelistic Church” during the SEC.

Oklahoma vocational evangelists provided music at the SEC and operated a snack room, the profits from which will be used to fund a seat at Falls Creek for the Oklahoma Conference of Southern Baptists Evangelists and to help evangelists with expenses during simultaneous revivals to be held in Oklahoma’s partnership with the Utah-Idaho Convention in 2008.

Receiving the “Beautiful Feet” Lifetime Achievement in Evangelism Award was Loyd Hall, pastor of Arapaho, First, who planted five churches in Indiana before coming to Oklahoma to serve at Burns Flat, First and Arapaho.