First Person: The moment of truth is coming 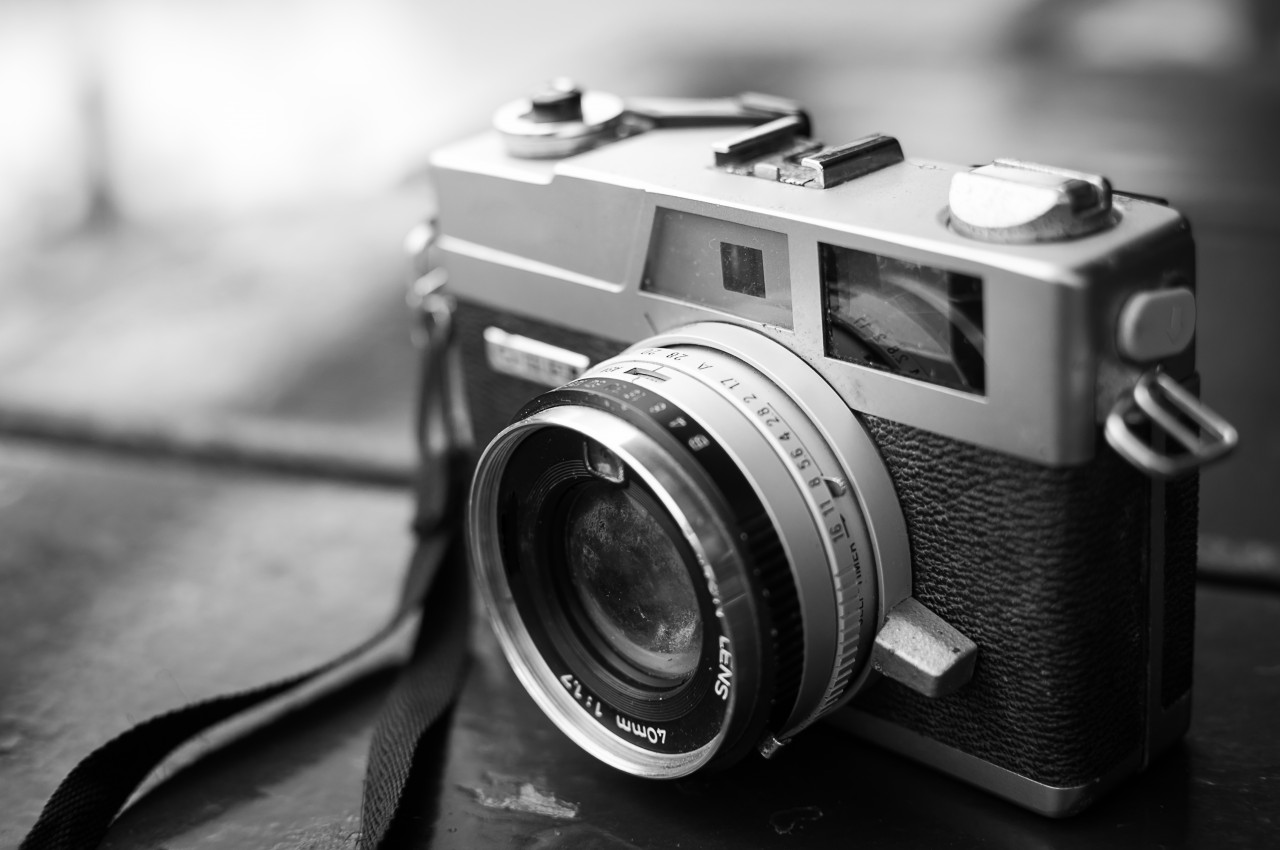 ALEXANDRIA, La. (BP)—A moment of truth is rapidly approaching for those who believe homosexuality is an immoral, aberrant behavior. The choice will be whether to capitulate to a culture that asserts, without evidence, homosexuality is natural, normal and healthy, or to insist it is sinful and suffer consequences.

The New Mexico Supreme Court ruled Aug. 22 against a wedding photographer who refused to contract with a homosexual couple to photograph a “commitment ceremony.” The court upheld a decision by a state agency that found the photographer had violated state law.

Alliance Defending Freedom, an organization that advocates for religious liberty and that defended the photography company, described the situation in a news release.

In 2006, Vanessa Willock, one half of a lesbian couple, contacted Elaine Huguenin about photographing a commitment ceremony to be held in Taos, N.M. Huguenin co-owns Elane Photography, located in Albuquerque, N.M., with her husband.

Willock communicated that the ceremony was designed to celebrate her homosexual relationship. Huguenin declined the business because she and her husband are Christians and hold the conviction that homosexuality is a sin. They wanted no part of celebrating that which they believe is wrong.

Though Willock found another photographer, she filed a complaint with the New Mexico Human Rights Commission. The commission ruled that Elane Photography had engaged in sexual orientation discrimination, which is prohibited by state law. The photography company was ordered to pay $6,637.94 in attorney’s fees to the lesbian couple.

There is much that is troubling about the New Mexico Supreme Court’s decision, but the most disturbing thoughts were conveyed by Justice Richard Bosson, who offered a concurring opinion.

“The Huguenins are free to think, to say, to believe, as they wish; they may pray to the God of their choice and follow those commandments in their personal lives wherever they lead,” Bosson wrote. “The Constitution protects the Huguenins in that respect and much more. But there is a price, one that we all have to pay somewhere in our civic life.”

Bosson continued, “In the smaller, more focused world of the marketplace, of commerce, of public accommodation, the Huguenins have to channel their conduct, not their beliefs, so as to leave space for other Americans who believe something different.

“That compromise is part of the glue that holds us together as a nation, the tolerance that lubricates the varied moving parts of us as a people. That sense of respect we owe others, whether or not we believe as they do, illuminates this country, setting it apart from the discord that afflicts much of the rest of the world. In short, I would say to the Huguenins, with the utmost respect: it is the price of citizenship.”

The Huguenins, Bosson wrote “now are compelled by law to compromise the very religious beliefs that inspire their lives. Though the rule of law requires it, the result is sobering. It will no doubt leave a tangible mark on the Huguenins and others of similar views.”

The message sent by the New Mexico Supreme Court and Justice Bosson is clear: religious conviction is a private matter. You can believe what you want, but you must keep your deeply held convictions to yourself if you are to participate in society.

What is disturbing is that the ruling rejected outright one of Huguenin’s arguments. It was made clear she does not object to homosexual people. She objected to photographing a ceremony designed to celebrate homosexual marriage—a relationship the state of New Mexico does not even recognize.

Huguenin was willing to turn down business for the sake of maintaining her conscience. She gladly lost money rather than compromise her convictions. But the court said she cannot do that in New Mexico.

The U.S. Supreme Court set the stage for the New Mexico ruling in June with its twin decisions in support of gay marriage. It seems that it is only a matter of time before other state courts will follow.

It is worth noting that neither gay marriage nor civil unions are legal in New Mexico. Additionally, there has not been one single, definitive, scientific study that has established that homosexuality is innate. Thus, two courts have made unprecedented rulings that have, for all practical purposes, conveyed civil rights upon a behavior.

Homosexual activists have long used their free speech right to publicly advocate for their aberrant lifestyle. Many of these same activists now use almost any means possible to restrict the freedom of speech of those who believe their lifestyle is wrong. Can you say ironic?

“In matters of style, swim with the current,” Thomas Jefferson said. “In matters of principle, stand like a rock.” Good advice from America’s third president. In light of recent court decisions, it is especially applicable.

If the trend toward the celebration of homosexuality as natural, normal and healthy continues in America, and likely it will, people with deep-seated convictions will have a decision to make. When the moment of truth arrives, the choice will be whether to stand firm against the current of popular culture or float along downstream like a dead fish.