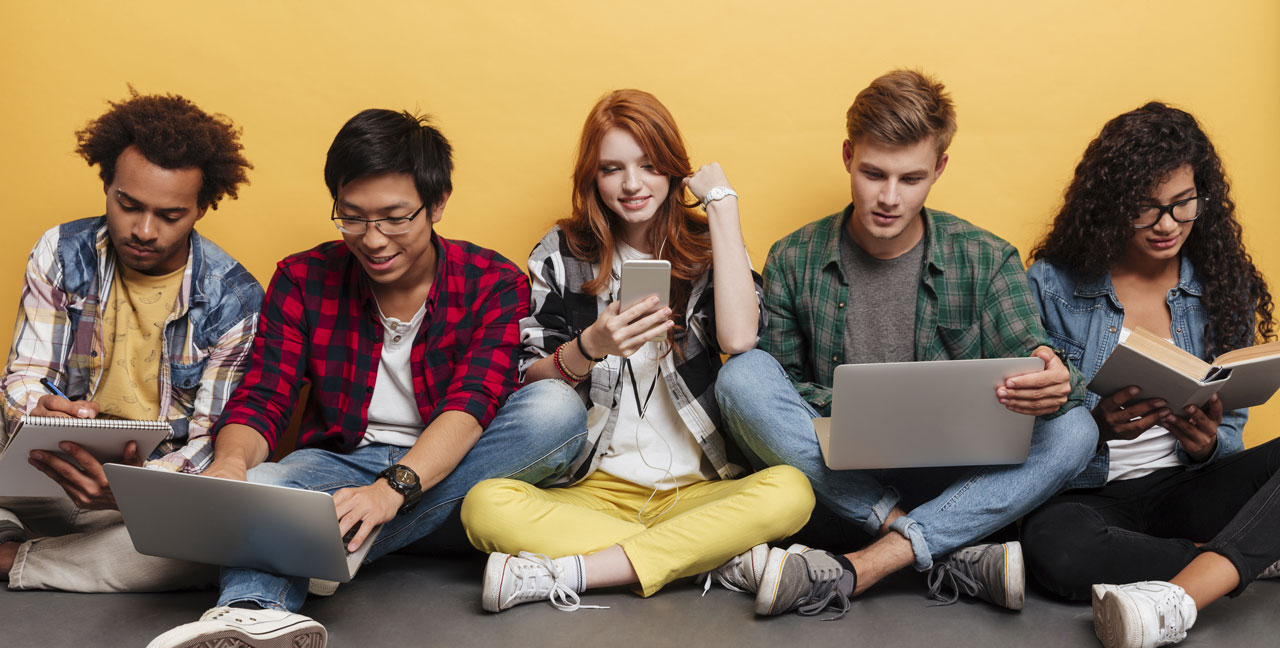 Because of the large number of students on grounds at Falls Creek each summer, the Baptist General Convention of Oklahoma student ministry office takes the opportunity to survey several of them on various biblical and life issues.

In the summer of 2017, just under 2,800 students participated in the surveys. This series of articles seeks to share some of the information gathered in those surveys and challenge churches and leaders to help students mature in their faith and walk with Jesus.

It is hardly news to believers that our world still wrestles with issues long settled by Scripture. When we see examples of today’s culture upholding biblical principles, we must realize that it is most likely the case that, in the eyes and hearts of the populace, those principles are upheld by general societal approval more than because they are biblical.

This means our modern culture does not view many of our society’s foundational principles as virtuous and steadfast, but rather, as adaptable to the shifting values of the people. Whether the discussion involves the sanctity of human life, the institution of marriage, the free exercise of religious faith or a host of other issues, they all are subject to modern interpretation leading to fundamental change.

In light of this, it is interesting to track over time how students would answer a question regarding something, upon which the bible is clear and even once was a commonly held societal value, but now has been abandoned with little cultural support.

Students at Falls Creek were asked, “Is homosexuality a sin?” They were given three possible answers: Yes, No and Not Sure. Here are the percentages of students who answered either “No” or “Not sure” over the last two years:

(An increase of 8 percent in two years.)

As believers this should indicate at least two things. First, when foundational principles shift, the values driving that foundational shift will eventually become the accepted point of view of the masses.

Secondly, this is a clear opportunity to engage the culture with the immutable truth of God’s Word, which was not given to us as by popular vote, but rather by a loving God desirous of His own glory and our ultimate good.

In terms of a discussion regarding homosexuality, past generations of believers have known the truth of Scripture, but have been found lacking in how to love those dealing with a sin they also knew as culturally unacceptable.

However, this current generation will not lack in a loving approach, as acceptance has been a part of their cultural foundation, but instead, they will need help with truth. This is an opportunity for us all to learn and to teach God’s word with clarity, humility and gentleness (Gal. 6:1).

As those who trust in Jesus Christ, we are living within a culture that rejects much of what we believe. If we make the battle about getting others to conform to the truth we hold, we will be frustrated, and unwittingly train ourselves to see those who hold opposing views as the enemy. They are not the enemy.

The one who holds sway over their lives and who has blinded them is the enemy. Our battle should be to stand firm. In Eph. 6:10-17, Paul uses the phrase “stand firm” three times in regard to our spiritual battle.

Students have swayed in their beliefs as to the sinfulness of homosexuality because either they haven’t known the truth of God’s Word and/or they have observed adult believers who have been unwilling to stand firm.

An unwillingness to stand firm communicates a lack of belief that something is indeed true. When we stand firm in the truth of God’s Word, not in a haughty or self-righteous way, but in humble obedience, we give ourselves the chance to influence culture by means of a consistent life based on immutable truths.

The questions for us as believers is this: As Christians, are we influencing culture or is it influencing us? Our answer to that question will either adversely or positively affect future generations of Christ followers.

View all posts by Andy Harrison