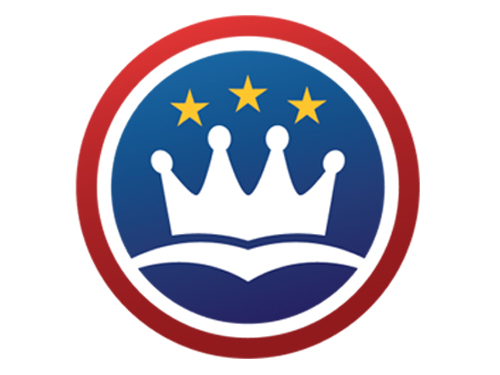 NASHVILLE, Tenn., June 3, 2014—Russell D. Moore, president of the Ethics & Religious Liberty Commission of the Southern Baptist Convention, will present the 2014 John Leland Religious Liberty Award to the Green Family of Hobby Lobby and the 2014 Richard Land Distinguished Service Award to Saeed Abedini during the ERLC report at the annual meeting of the Southern Baptist Convention, June 11.

The report is scheduled for 11:05 a.m. ET at the Baltimore Convention Center in hall E/F/G on level 100.

The Green family of Hobby Lobby were chosen to receive the John Leland Religious Liberty Award for demonstrating a commitment to religious freedom “against a federal government demanding that they, along with countless other for-profit businesses, provide insurance for services that violate their core religious convictions,” said Moore in his memorandum to the ERLC trustee board.

“The Greens are, in such a time as this, standing for the religious freedom of all of us,” Moore said. “They rightly recognize that the government is not lord of the conscience. Their allegiance, they’ve rightly understood, belongs first and foremost to God, not government.”

The Green family commented on receiving the award.

“On behalf of the Green family we are honored to accept the SBC’s Ethics & Religious Liberty Commission’s 2014 John Leland Religious Liberty Award,” said Steve and Jackie Green. “We appreciate your prayers & support as we stand together for religious freedoms.”

Saeed Abedini, imprisoned in Iran for his Christian faith since 2012, was chosen to receive the Richard Land Distinguished Service Award for his exemplary service and faithfulness to the kingdom of God. His wife, Naghmeh Abedini, is scheduled to receive this award on behalf of Saeed.

“Through his story, and through Naghmeh’s advocacy, millions of Americans have heard a gospel-focused plea for religious freedom,” said Moore. “We are eager and grateful to have the opportunity to present Naghmeh with this award on Saeed’s behalf—so we as a Commission can show honor to this family, their witness and the gospel of the Lord Jesus Christ.”

Naghmeh Abedini commented on receiving the award in Saeed’s place:

“I am honored to receive this award on behalf of my husband, Pastor Saeed Abedini, who is currently serving an eight-year prison sentence in Iran because of his Christian faith. I had hoped that Saeed would be here to receive the award himself, but I know that Saeed would say that he counts it a privilege to be suffering for Christ knowing that his imprisonment is being used for the furtherance of the Gospel both inside of Iran and also across the world.

“There is nothing more that Saeed desires than to see how his chains have chained the body of Christ together in unity and have brought boldness to believers in proclaiming the gospel of Jesus Christ both here in the U.S. and abroad.

“I am thankful for The Ethics & Religious Liberty Commission for recognizing the importance of religious liberty and those who give their lives for the furtherance of the gospel. My family is humbled and grateful to the ERLC for standing with us and my husband during this trying time of suffering and persecution. “
Both Naghmeh Abedini and Steve and Jackie Green are scheduled to receive these awards on the platform.

The Southern Baptist Convention is America’s largest Protestant denomination with more than 15.8 million members in over 46,000 churches nationwide. The Ethics & Religious Liberty Commission is the SBC’s ethics, religious liberty and public policy agency with offices in Nashville, Tenn. and Washington, D.C.