Dempsey finds strength in the Lord 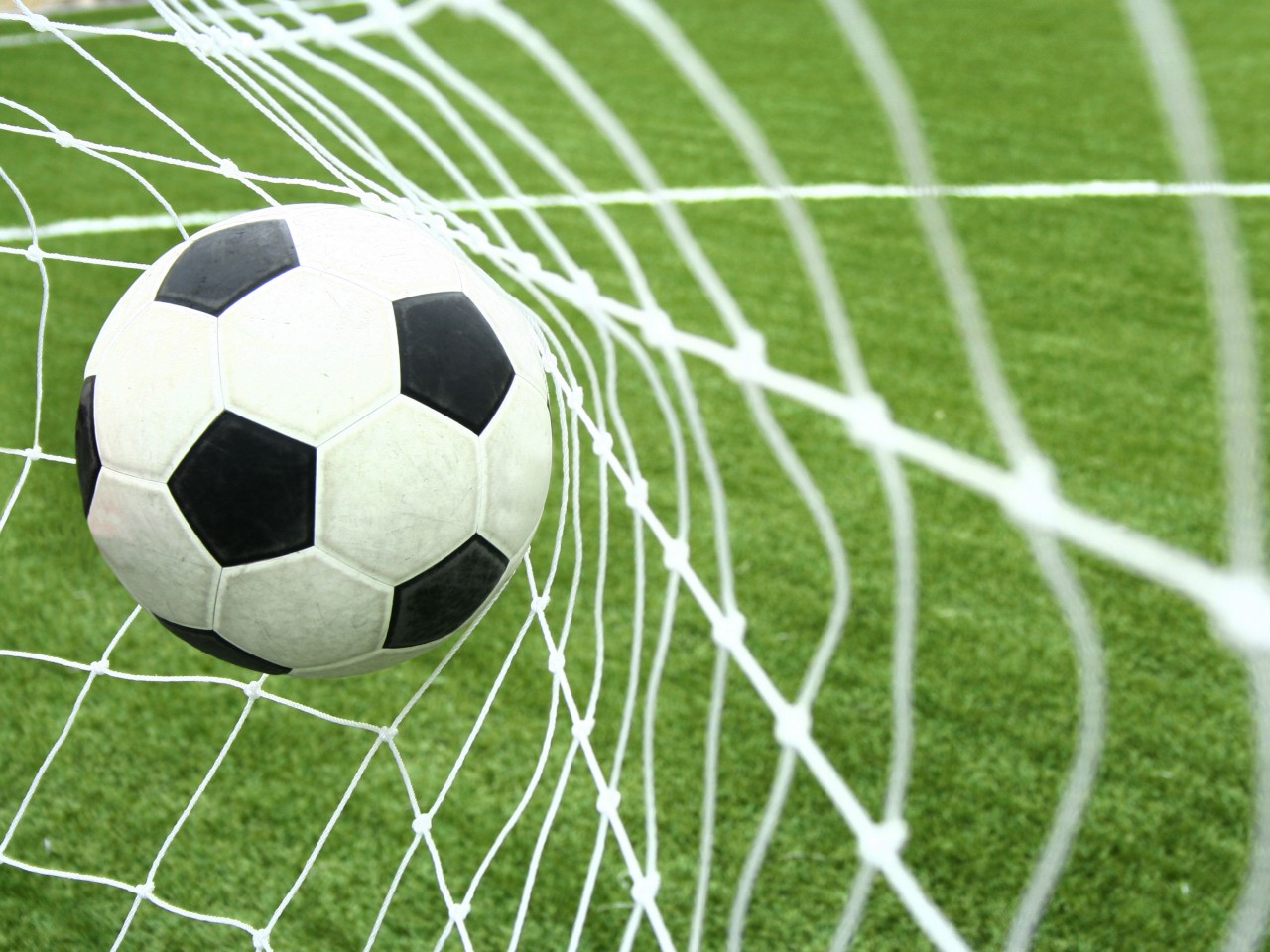 EDITOR’S NOTE: The following is a re-print from a recent edition of Sports Spectrum. Published with permission.

Clint Dempsey was in kindergarten when he discovered that he loved soccer. The exhilaration of scoring goals was exactly what he needed to deepen his love for a game that has taken him all over the world and allowed him to play at soccer’s highest level in Europe and in the United States.

“My parents had started me in the sport to help me learn good people skills,” Dempsey said. “Little did I know that the sport I loved and the skills I learned would later play a role in my relationship with God.”

Dempsey was 21 when he turned pro in 2004, the same year that he made his first U.S. national team and also earned Major League Soccer’s Rookie of the Year. One year later he was hoisting the first of two straight MLS championship trophies for the New England Revolution. Since then he has played in England for Fulham and Tottenham Hotspur, helped the U.S. win the CONCACAF Gold Cup, represented the U.S. in World Cup play and been named U.S. Soccer Athlete of the Year multiple times.

Though soccer has been a huge part of shaping Dempsey’s life, a tragedy when he was 12 years old changed his life forever. 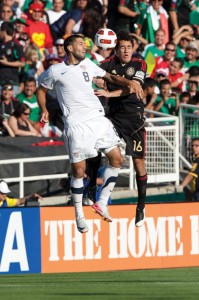 Clint Dempsey is the captain of the USA soccer team. USA will be playing in the 2014 World Cup in Brazil, which begins June 12 and continues through July 13. USA begins World Cup competition facing Ghana on June 16.

“I grew up in a Catholic family and would go to church with my grandmother every Sunday. Through her, I learned that faith was important,” Dempsey said. “When I was 12 years old, my life took a turn that would change me forever. My sister (Jennifer) died (from a brain aneurysm), and I was faced with questions about why things happen and what role God played in it all. For a number of years, I struggled and put distance between God and me. But He was faithful and patient and provided gradual healing and strength.”

Though he knew about God, he wasn’t actively pursuing God. However, a team Bible study in college at Furman University in Greenville, S.C., helped him learn about God more and understand what an active faith really meant.

“In college, I joined a team Bible study. God’s Word brought me peace and a desire for a relationship with Him,” Dempsey said. “I found that questioning Him and searching for answers through Scripture helped me grow and gave me direction. Now my faith in Christ is what gives me confidence for the future. I know that through both good times and bad, He is faithful and will watch over me.”

He looks back on his college days and thanks God that he was a part of the Bible study, but he also looks back on that time and is thankful for something else—life.

One day, two of his teammates, Greg Griffin and Chefik Simo, asked him to go to a concert with them. Because he didn’t have much money, Dempsey told them he couldn’t go. His lack of finances saved his life.

On the way to the concert, the car that Griffin and Simo were driving was in a wreck and had flipped over. An 18-wheeler hit the car and killed Griffin. Simo was injured to the point where he never played again. 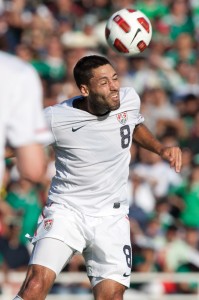 Despite past tragedies in Dempsey’s life, it hasn’t made him pray for safety more often. It has deepened his perspective of life—that we don’t know when we’ll be gone and that we don’t have much time to make an impact in people’s lives—and also deepened his desire to please God.

“Today, I pray for strength to walk the road before me,” he said. “I play to the best of my abilities and am thankful for the many opportunities and amazing success He has given me. Through it all, I want to do right, not make mistakes, and live a life that is pleasing to Him.” He does that by reading the Bible, which has given him insight and direction.

“God provides strength, even when circumstances seem impossible,” he said. “In Genesis, God promised Abraham that he would be the father of many generations, but for years his wife, Sarah, was unable to bear children. Even as he approached 100 years old, Abraham ‘did not waver in unbelief at God’s promise but was strengthened in his faith and gave glory to God’ (Rom. 4:20). Abraham’s faith was rewarded when God honored His promise and Sarah, at age 90, gave birth to their son, Isaac.”