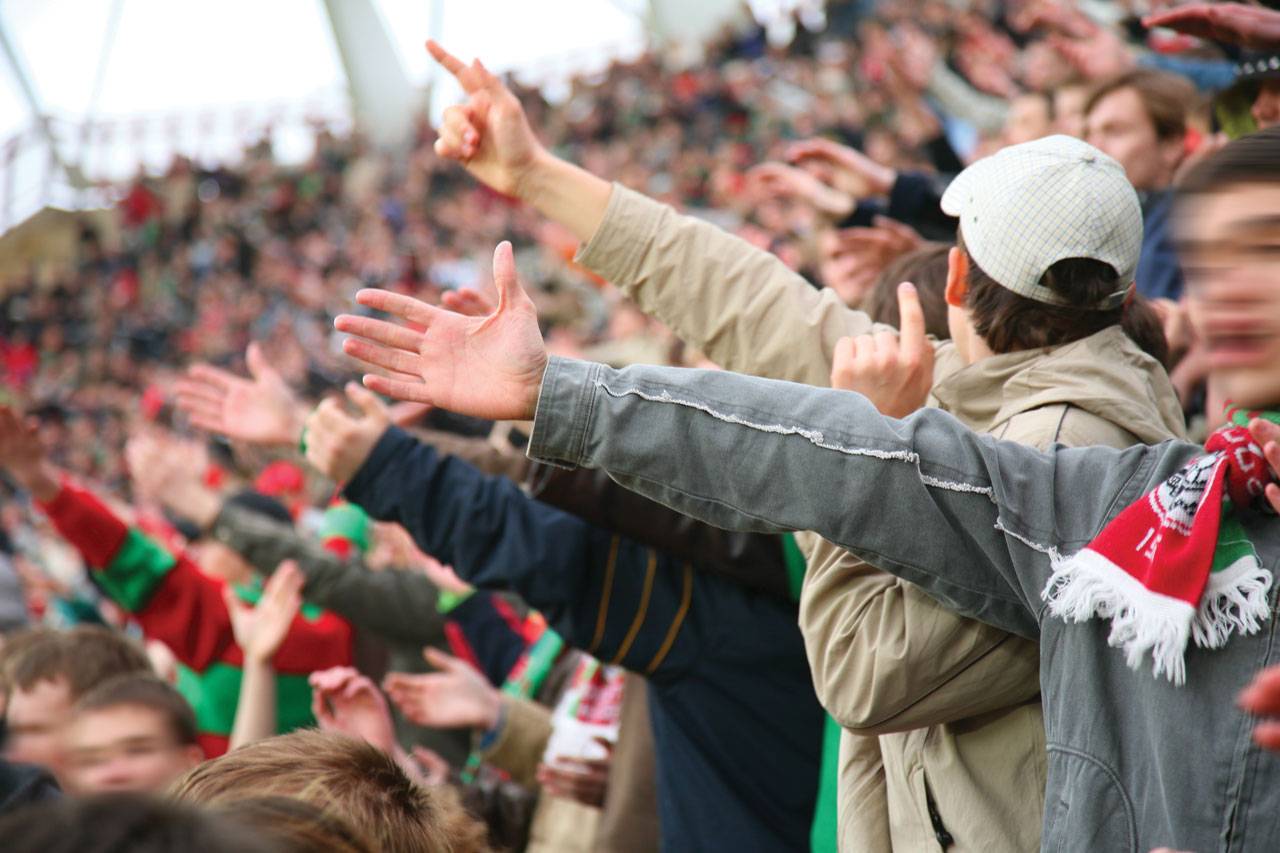 It seems like something that should not have to be said, but we live in an era that tends to dehumanize coaches.

The dehumanization goes in two opposing directions. On the one hand, coaches are often idolized to the point of being deified. And on the other hand, coaches are spoken about in humiliating ways as if they are not actual human beings who are created in the image of God.

Most of the coaches I know are amazingly hard workers and very passionate about their job and the players they coach. In fact, some of the most influential people in my life have been coaches. I recall things they taught me almost every single day of my life and am abundantly thankful for the investment they made in my life.

No matter how much we love sports or our favorite team, we must always remember that coaches are human beings, image bearers, people with families. How many of us hold ourselves as accountable in our vocations to producing tangible results like we demand from the coach of our favorite team? If not, why not? Scripture commands us, “Whatever you do, work heartily, as for the Lord and not for men” (Col 3:23).

In what other profession would Christians take to social media and call for someone to be fired apart from any scandalous or immoral action? When else do Christians publicly cheer and celebrate somebody losing their job because, after all, they were not getting it done?

One good rule of thumb for Christians is that you should not say anything about a coach—in person or online—that you would not say if he were in your presence.

Many people justify this dehumanization of high-profile college and professional coaches by appealing to how much money they make. I can understand that argument among people in general, but I cannot understand it among anyone who professes to be a follower of the Lord Jesus Christ.

Even if someone thinks wrongly, that because of a high salary and big payout it just doesn’t matter what you say about a coach, he should at least remember that it is usually only the head coach and a few key assistants that make that huge salary and have that massive buyout. Countless people are working in that organization because of the head coach and will also be gone when that coach is fired.

Bill Belichick’s record as the head coach of the Cleveland Browns was 36-44, and he was fired. Belichick is now 211-73 with the New England Patriots and, arguably, the greatest NFL coach of all time. Did Belichick become a completely different coach in New England or was it also a matter of landing in the right place at the right time?

I remember reading somewhere that the great English Baptist preacher Charles Haddon Spurgeon was asked what it felt like to be the greatest preacher in England. It was reported that he responded, “If I ever meet him, I will ask him.”

Why did the questioner ask him about being the greatest preacher in England? Because his church, the Metropolitan Tabernacle, was the largest church around.

Spurgeon purportedly added, “The greatest preacher in England is probably preaching in some little hamlet somewhere to a handful of people.” Spurgeon was undoubtedly a gifted preacher, but he also knew that the reason he was allowed to reach and pastor so many people was not merely his giftedness but rather the gracious providence of God.

Christian sports fan, there are no Savior coaches, and most coaches are not lazy, good-for-nothings either. Coaches are people created in the image of God attempting to do a particular job.

Most coaches know that they signed up for a high-pressure position that will be judged on results, and they can live with that fact. But there is no reason for Christians to contribute to the vigilante-style dehumanization of coaches as we talk about them and our favorite teams.

Coaches will fail, and coaches will succeed, but Christian fans ought to be those who, above all else, know that coaches are fellow image bearers.

Of course, sometimes a coach needs to be fired. There’s nothing wrong with stating that fact in a respectful way, if that is your opinion, but as a Christian, will you also pray for him or her, their family and all the other families and players affected by the coach’s dismissal?

Let’s not join the crowd in dehumanizing coaches. After all, they are people just like us. 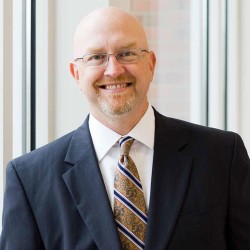 View all posts by David Prince