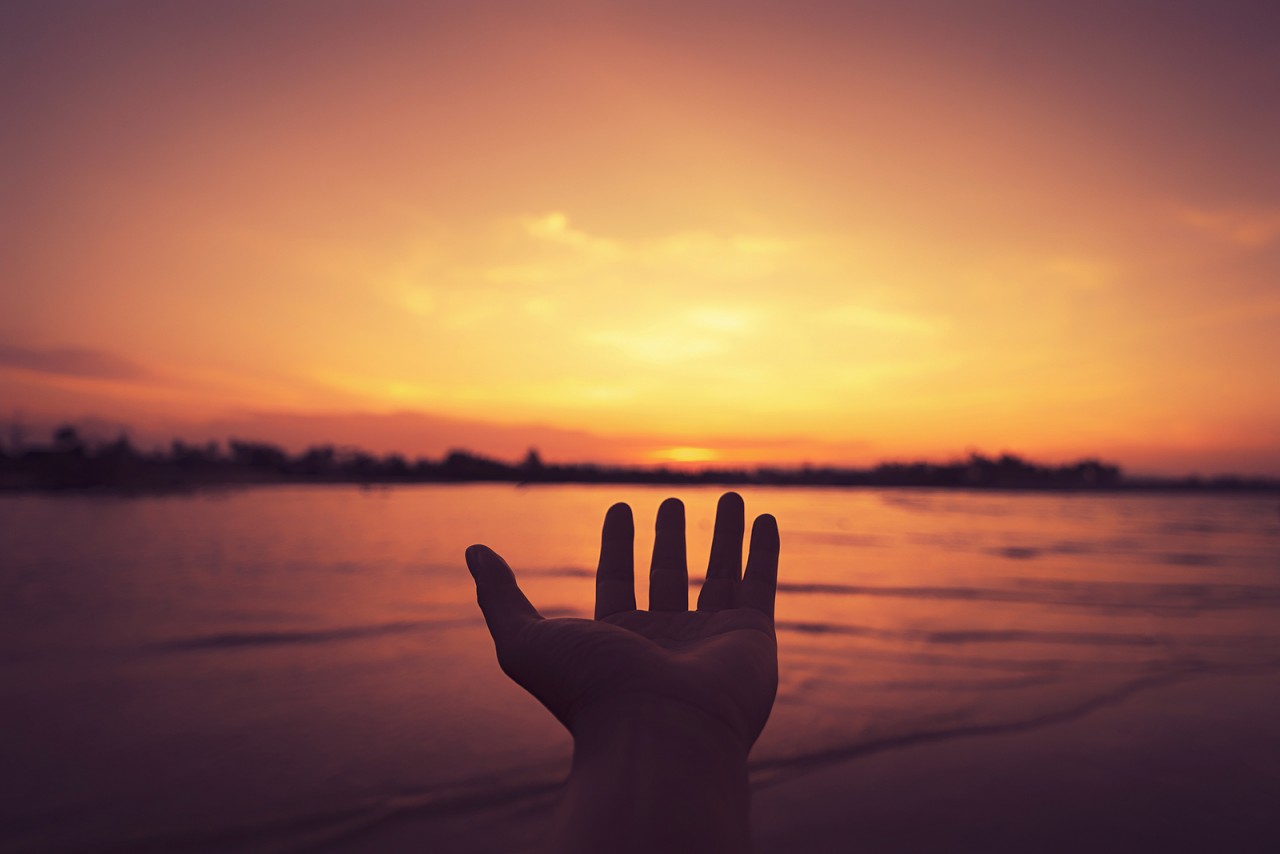 Jesus said, “Blessed are the peacemakers, for they will be called children of God” (Matt. 5:9).

With the social unrest we see in communities across the nation, as well as everyday rancor online, I’m praying that God will raise up more peacemakers.

What do peacemakers look like, amid un-peaceful times? Let’s look at a few insights from the life of someone who dealt with tense, dangerous and tumultuous times: Daniel.

Persistent, not passive. Imagine being carried off by a foreign conqueror to an unfamiliar place. It would have been easy for the Old Testament figure, Daniel, and his friends to simply blend into the culture, to become passive partakers in the plenteous pagan culture. Instead, time after time they kept their commitments to the Lord, but in a winsome manner. For example, they requested not to eat the royal food and trusted God to keep them healthy (Daniel 1). They didn’t puff up with pride. They did what was right and relied on God to vindicate their choices.

Wise, not weak. More than once, Daniel and his friends almost lost their lives. When King Nebuchadnezzar issued a hasty and harsh order that all the wise men in Babylon be executed, the Bible said Daniel spoke to the King’s commander “with wisdom and tact” (Daniel 2). By a miracle of the Lord, Daniel was able to interpret Nebuchadnezzar’s dream and spare the lives of many. Peacemakers like Daniel are not weak; neither are they take-no-prisoners warriors. They are wise.

Resolute, not reactive. Anyone who ever attended VBS or Sunday School associates Daniel with one thing: surviving the lion’s den. When King Darius’ evil advisors set a trap to make Daniel either bow to false gods or to get in trouble for disobeying, the Bible says, “Now when Daniel learned that the decree had been published, he went home to his upstairs room where the windows opened toward Jerusalem. Three times a day he got down on his knees and prayed, giving thanks to his God, just as he had done before.”

In this most difficult of situations, Daniel did not react; he responded resolutely (Daniel 6). As a peacemaker, Daniel realized he could call on the ultimate Peacemaker, through prayer. Thankfully, God delivered him from the lions’ jaws and also left us with a godly example others may follow.

While social media and cable news TV shows do not offer the most accurate survey of the Christian landscape, I see more people wanting to “stir the pot” these days, than act like peacemakers.

Please consider joining me in prayer that God would raise up a generation of Christians who will be peacemakers like Daniel. In fact, I’m praying He will start with me.