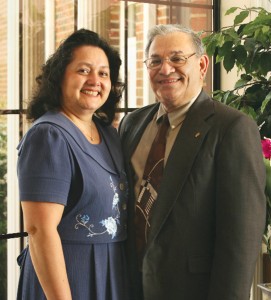 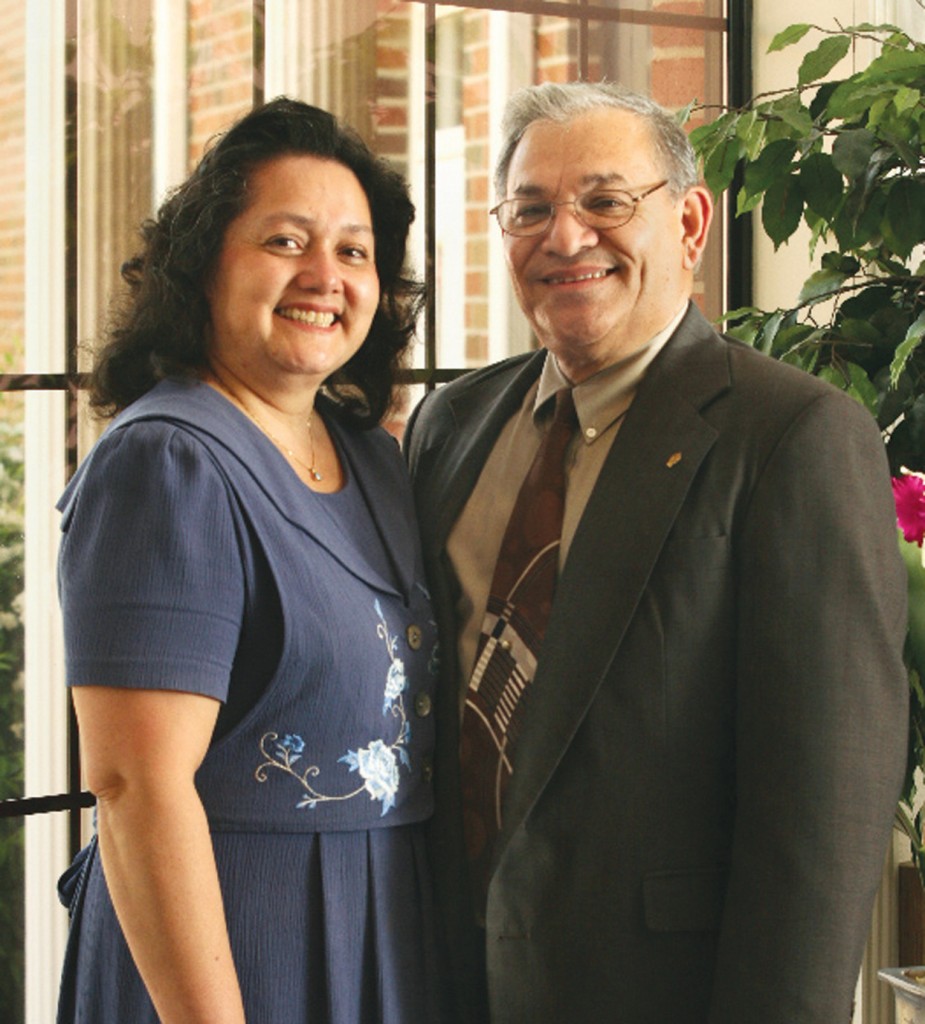 Daniel Caceres’ call to missions started off as a still small voice, but by the time he accepted the call, it had become a hurricane force wind he couldn’t ignore. It took three distinct calls from God before Daniel committed to full-time ministry.

“That was a difficult time,” Daniel says. “I recommend to people when they receive a call from God to be obedient the first time. When I realized how many died without Christ because of my disobedience, I cried.But now I’ve been happy in the ministry for 27 years. The Lord is blessing us in so many ways.”

Long before Daniel arrived in the United States, God was working out a plan to use him among the Hispanic population of North America-starting with his Christian mother whose great faith showed her son how to follow Jesus. Daniel grew up as a Christian and carried his faith with him as he played on the national soccer team and became a business leader in his home country of El Salvador.

When Daniel first felt God’s call, he was a successful accountant who couldn’t imagine his family living on $3 to $4 a month, the average salary for a pastor in El Salvador at that time. God’s second call came when a choir from the United States sang in his church and offered a scholarship to seminary. This time, Daniel discussed his calling with his pastor, who encouraged him to pursue it, but the subject never came up between them again. “The first two times God called, I wasn’t ready to be full time in the ministry,” he says.

“The third time, God touched everything. I lost my house, my business, my cars, my family.” Civil war had broken out in El Salvador and Daniel was forced to flee the country with only his kids, his wife, and Jesus Christ. “God called Moses through the burning bush,” he says. “I was called through three guerrillas with machine guns who were looking for me to kill me. Then I surrendered my life to the Lord.”

Today Daniel serves as a North American missionary and church planting strategist for the Baptist General Convention of Oklahoma (BGCO). He works hard starting churches and coordinating the state’s strategy to reach the Hispanic community for Christ.

When Daniel arrived in Oklahoma in 1981, there were only six Hispanic congregations, but the population was also small.

One of the churches started in partnership with the North American Mission Board and the BGCO is River of Living Water in Oklahoma City. The church was started in 1990 and has now become one of the leading Hispanic churches in the state. It baptized 26 people last year and has a goal of baptizing 50 in 2008. “Pastor Isaias Vargas is a great man,” Daniel says.

“He has a vision to train leaders in evangelism and start churches around Oklahoma City as well as in the home countries of his members.”

But, it’s not about the numbers. For Daniel, it’s about loving Hispanic immigrants and longing to see them make a connection with the Savior and find a place where they can worship Him in their language and culture.

“These are lovely people. They’re hardworking. They’re people who have come here to survive,” Daniel says. “And we’re privileged that God is sending these people to Oklahoma so we can share the Gospel of Jesus Christ with them.”