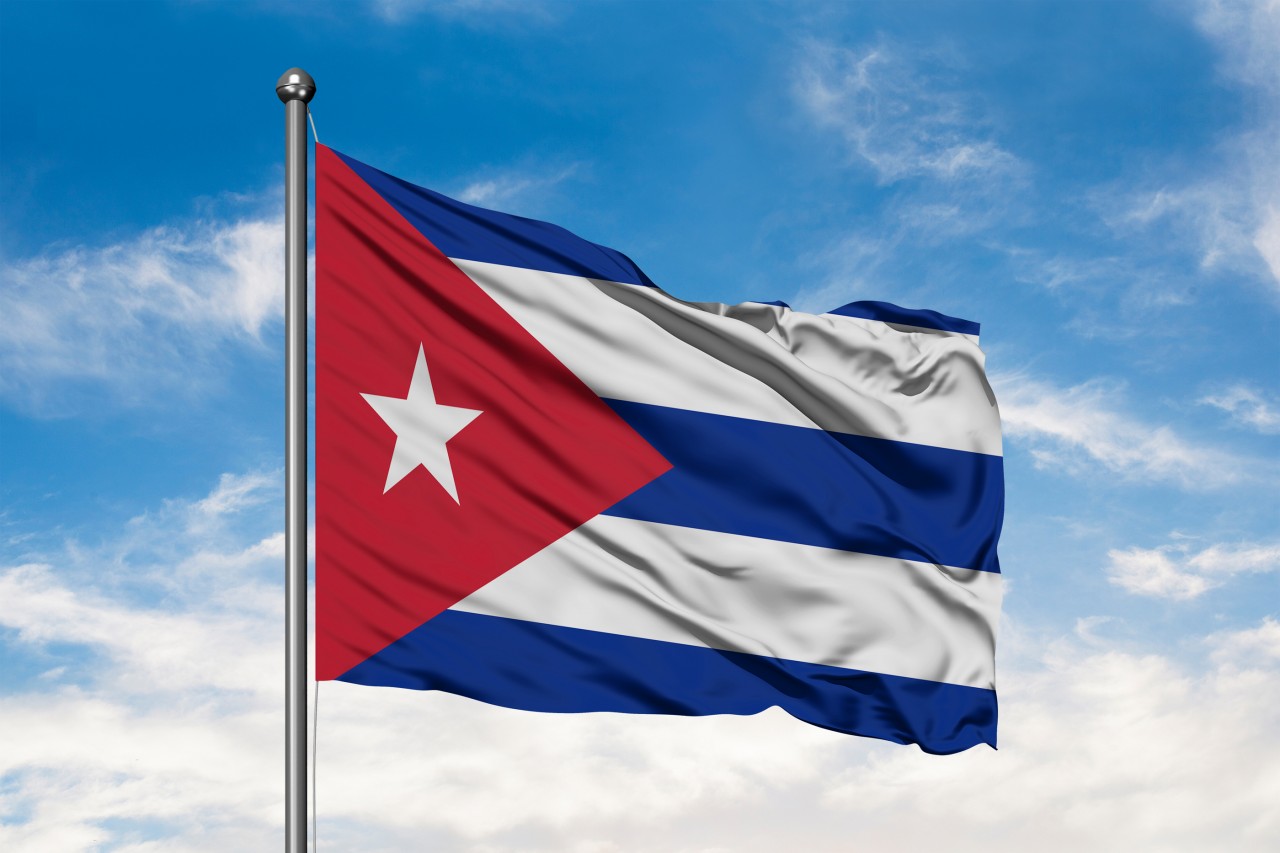 The referendum comes amid a growth in Christianity in Cuba, Southern Baptists active there have said, including a reported 43,072 professions of faith among Eastern Cuban Baptists in 2017.

Cuban Communist Party (CCP) officials have gathered religious leaders including Christian pastors in several cities to confirm that religious leaders and their congregations would support the referendum, Christian Solidarity Worldwide (CSW) reported Feb. 15. At a recent meeting held Feb 12 in Santiago, the CCP only wanted to intimidate pastors, a church leader told CSW.

“Church leaders have exercised their right to share their views on the content of the new constitution, and have publicly stated that they will not tell their members how to vote,” said Mervyn Thomas, chief executive of CSW-United Kingdom.

“Religious groups in Cuba, who represent the largest portion of independent civil society in the country, attempted to feed into the public consultation process around the new constitution,” Thomas said, “but their concerns were largely ignored, including those regarding weakened language on freedom of religion or belief and freedom of conscience.”

“There’s a movement of God going on in Cuba right now,” Miguel Echevarria, director of Hispanic Leadership Development at SEBTS, said in a April 2018 Baptist Press report. “People are coming to faith in droves, churches are being planted in droves.”

Thomas called on the Cuban government to cease its pressure and intimidation tactics, just as the United States Commission on International Religious Freedom (USCIRF) urged in December 2018, according to a USCIRF press release.

“We urge the Cuban government to immediately cease all intimidation tactics and to fully consider the proposals put forth by religious organizations,” USCIRF Vice Chair Kristina Arriaga said as early as Dec. 11, “to ensure freedom of religion and conscience for Cubans of all faiths or none.”

Only 5 percent of Cuba’s 11.147 million people are Protestant, according to the U.S. Department of State. As many as 70 percent are Roman Catholic, mixed with traditional African religions including Santeria, the State Department said. A quarter of Cubans are religiously unaffiliated.

Cuba’s current constitution has been in effect since 1976.