Conventional Thinking: Where have all the manners gone? 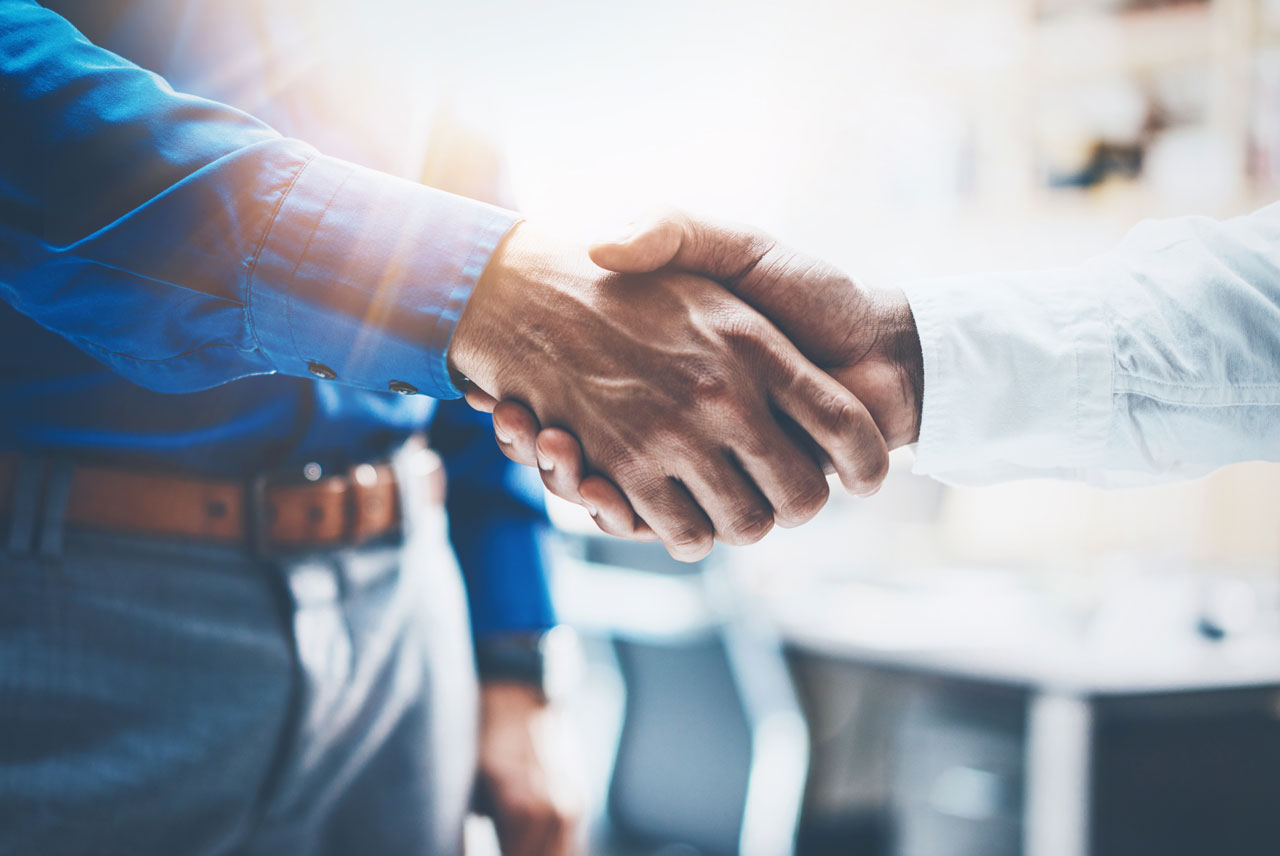 The famous British parliamentary leader, William Wilberforce, once said, “God Almighty has set before me two great objects: the suppression of the slave trade and the reformation of manners.”

Today in America, we live in a time of poor morals and poor manners. Look no further than the way people talk, dress and act, and you will see that society no longer values good manners and morals.

That is why America today needs a mighty person of God like Wilberforce to fight for justice and raise the bar for better manners. In addition to great people like Wilberforce, we need everyday men and women to take up this great task.

It should be stated, however, that many people with perfect manners have gone to hell. During His earthly ministry, Jesus consistently had to take on the Pharisees, who were perfect on the outside but full of rottenness on the inside.

To those very people, Jesus once said, “Woe to you, scribes and Pharisees, hypocrites! You pay a tenth of mint, dill and cumin, yet you have neglected the more important matters of the law—justice, mercy and faith. These things should have been done without neglecting the others” (Matt. 23:23).

By these words, we know that Jesus did care about the law and our outward actions. He cares even more about weighty matters like our heart. And it is from a renewed-by-God heart that Christians can and should live a life of good morals and manners.

The point of such reformed behavior, while it is a noble in itself, is not the ultimate goal. The greater purpose is to reflect the glory of God and to be winsome to others.

C.S. Lewis once said, “It is with the awe and the circumspection proper to them, that we should conduct all our dealings with one another, all friendships, all loves, all play, all politics. There are no ordinary people. You have never talked to a mere mortal. Nations, cultures, arts, civilizations — these are mortal, and their life is to ours as the life of a gnat. But it is immortals whom we joke with, work with, marry, snub and exploit. … Next to (the act of communion) itself, your neighbor is the holiest object presented to your senses.”

In other words, it is people themselves who are important, and we ought to be considerate of each and every one.

It has been said that the idea of the Golden Rule (“Do unto others..”) was the key to turning the tide of opinion from favorable to legalized slavery to against it. It is perhaps a renewed embrace of the Golden Rule, then, that could turn the tide from casual morals and poor manners to godliness and good manners in America.