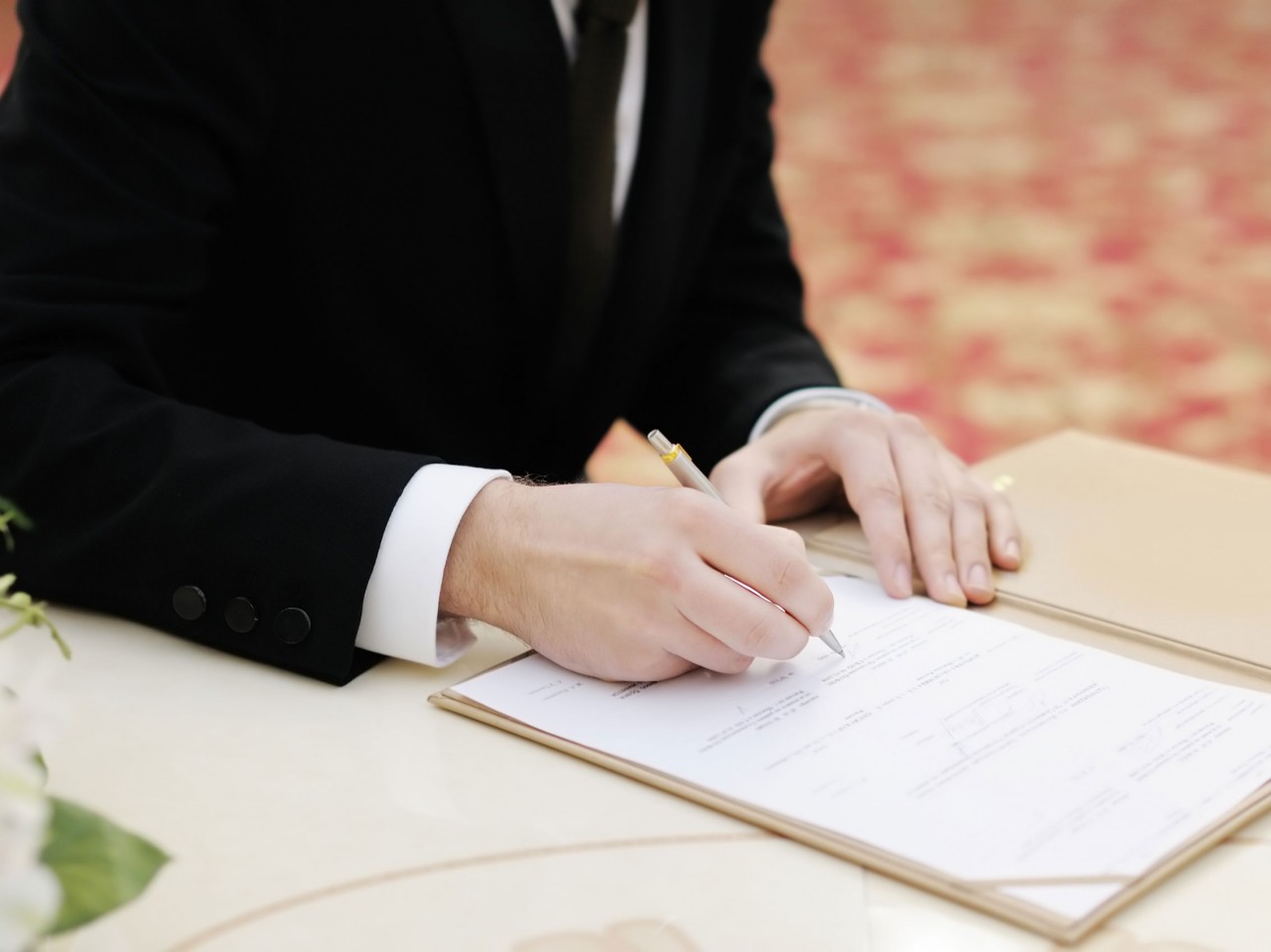 If you believe the news headlines, our neighbors to the east are witnesses a stampede of couples lining up for gay “marriage” licenses. Arkansas, in the wake of a Federal judge striking down its bipartisan 1997 marriage protection law, has seen more than 200 same-sex couples seek a marriage.

While the number of people actually pursuing these legal arrangements is relatively few, this event has added fuel to the public debate that continues to divide the country and cast a shadow over the future of marriage in America. Many Christians are wondering how to prepare for a future which could include full-fledged legal recognition of same-sex “marriage.”

To the Christians asking “What now?” I offer these thoughts:

///Shore up your bylaws

Through its pages, the Baptist Messenger has encouraged pastors and church staff to revisit their organization’s bylaws and shore up, for example, what types of marriage ceremonies they will and will not allow.

As recently as last October, the Messenger published some language developed by a legal firm in Missouri (downloadable at www.bgco.org/marriage) that, among other things, states: “Our statement of faith, the Baptist Faith and Message (2000), expresses our fundamental biblical conviction that Christian marriage is, by definition, the spiritual and physical uniting of one man and one woman in an exclusive covenant commitment for their joint lifetime.”

Wise churches are not waiting for the news story or Court ruling to codify what they believe about marriage and how it affects their ministry.

There is a time-honored place for boycotts of objectionable businesses and organizations. Martin Luther King, Jr. and his supporters used this technique to great effect during the Civil Rights Movement, and Southern Baptists have been known to take part in boycotts, too. In this era of the marriage debate, however, we probably have moved beyond the point to where an economic boycott is going to turn the tide of opinion.

One weakness of the boycott strategy is that it creates an “us-verses-them” mindset, whereby homosexuals become the enemy, instead of people we are trying to win to Christ.

I once heard an Oklahoma pastor tell of a drive-in theatre business that showed objectionable movies where anybody could see. Rather than solely trying to shut the business down, the pastor shared the Gospel. The man responded and was born again and himself stopped showing bad movies. Of course, this will not always happen, but this approach could be more instructive for us in this era and would demonstrate that the real way toward change is the Gospel of Jesus Christ.

I am embarrassed to list this point last, but many Christians (including myself) seem to have ceased believing that when we pray, it is like firing the winning shot. We may believe it in our heads, but our actions do not suggest we believe it in our gut.

Our problems today related to marriage—including adultery, pornography, divorce and homosexuality—have created such a tangled web of societal breakdown that they are too great for us to solve in our own wisdom. Perhaps God is allowing such disarray, so we will come to the end of our rope and seek Him in earnest prayer. The next time you feel frustrated by news out of Arkansas or a ridiculous debate about an important issue on Facebook, stop and pray. Ask God and God alone to make things right, beginning in your heart.

While no political settlement is permanent, we could know as soon as a Supreme Court ruling happens in June what the short-term outlook of marriage will be like in America. But let’s not wait until a legal ruling happens in Arkansas or Washington, D.C., to figure out what to do. Let’s ask “what now?” today and act, trusting our God to guide us (Prov. 3:5-6).