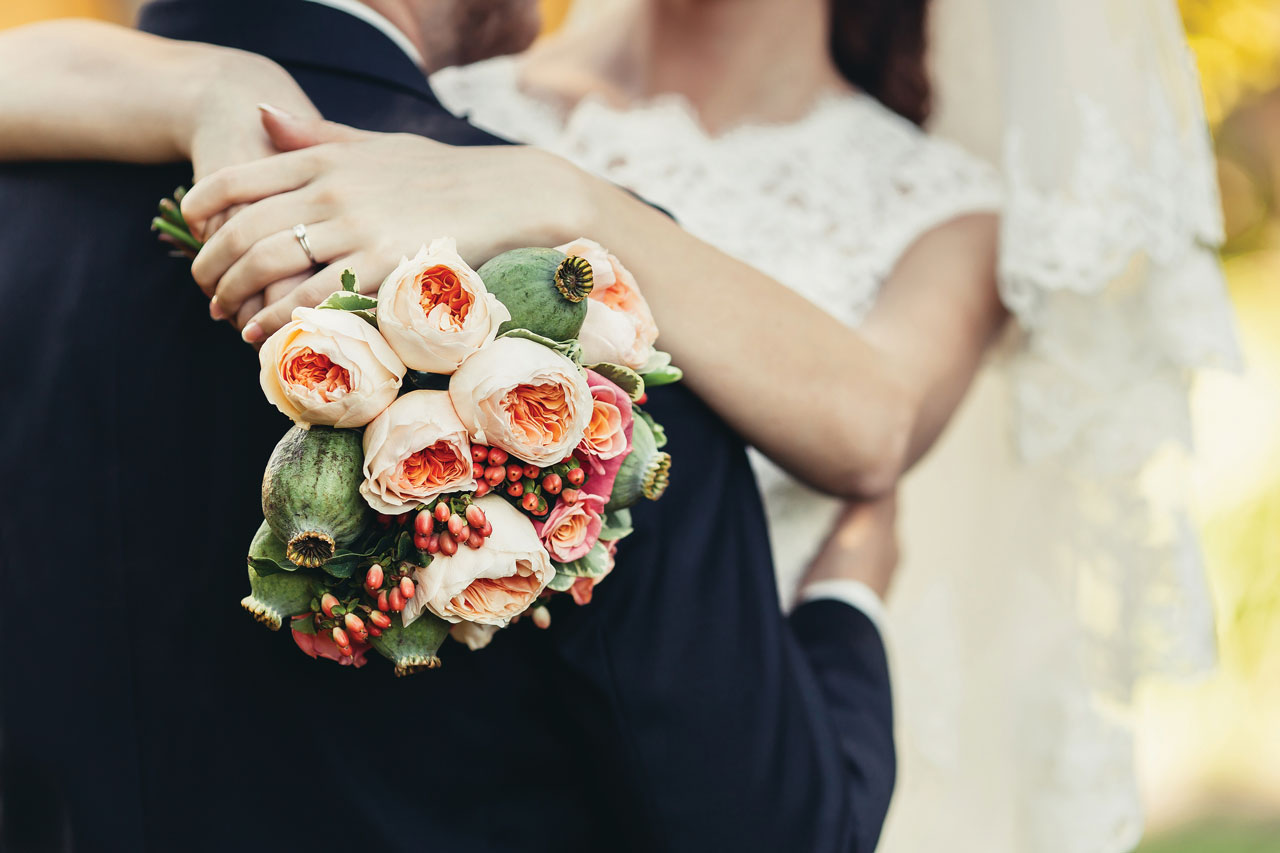 According to a new survey, the summer months of June and August remain among the most popular times of year to get married. Along with this, I looked at other statistics and trends related to weddings.

In the United States, there are now more than 2 million couples that wed each year, and an increasing percentage of weddings are taking place, not in a church or religious institution, but in non-traditional wedding locations. Las Vegas ranks as the most popular wedding city, for example.

Another report about weddings shows that couples are marrying later in life, when compared to prior American generations. Perhaps what was most surprising was to see how much people are spending on weddings these days.

One report showed that an aggregate of $72 billion per year is spent on weddings in the U.S., with the average wedding exceeding $30,000. According to an article about engagement rings, “prior to World War II, in Western countries, only 10 percent of engagement rings contained a diamond.” After a famous “diamonds are forever” marketing campaigns in the 20th Century, the diamond engagement became a given. Today, people spend in excess of $6,000 on average, for the ring.

Two economists at Emory University set out to study if there is a link between expensive weddings and marriage success. What they discovered shocked some people. They found out “that couples who spend less on their wedding tend to have longer-lasting marriages than those who splurge.” They also found out that couples who had more guests (i.e. witnesses) had a greater marriage success rate.

A headline about the study said simply, “Want a happy marriage? Have a big, cheap wedding.” This was, of course, just one study.

Yet what is instructive for us, as Christians, is to step back and think of what these trends tell us. Perhaps the biggest takeaway for me was to realize that people love weddings as much as ever, but the long, hard work of marriage and family is not as fashionable.

In other words, people are often working harder at having the perfect, idyllic wedding than having a strong, lasting marriage that honors God and blesses others.

Southern Baptist ethicist Russell Moore offers some important thoughts when discussing another hot wedding trend, which is to write your own marriage vows.

He said, “When a couple writes his or her own vows, or when a couple together writes their own vows, what’s happening is that couple is suggesting somehow that their vows are unique. The vows are not unique; as a matter of fact, as a friend of mine who is a pastor puts it often, what makes the wedding, any particular wedding, significant is not what makes it different from every other wedding but what makes it the same.”

Moore continues, “A couple starting out a wedding frankly don’t know the vows that they need to make without the rest of the body of Christ, with those who’ve gone before them. A 25-year-old couple (is) not thinking about Alzheimer’s disease… They don’t think about what happens if one of us commits adultery and we have to work through the aftermath of that. The rest of the Body of Christ is speaking of the fact that the vows you are making to one another aren’t simply when things are in conditions as they are right now, and it’s not simply when things are in conditions that you can imagine right now, but it’s in sickness and in health; for richer, for poorer; till death do us part. Those are the sorts of vows that ought to be made.”

In the end, the bridal and wedding industry will continue to dictate to the culture what weddings should look like and be like. Meanwhile it’s the church’s job to stand on the Word of God and point to Jesus in all things, keeping a high view of the marriage ceremony and marriage itself. Because we know that while diamonds don’t last forever, God’s promises do.