Conventional Thinking: Under the dome 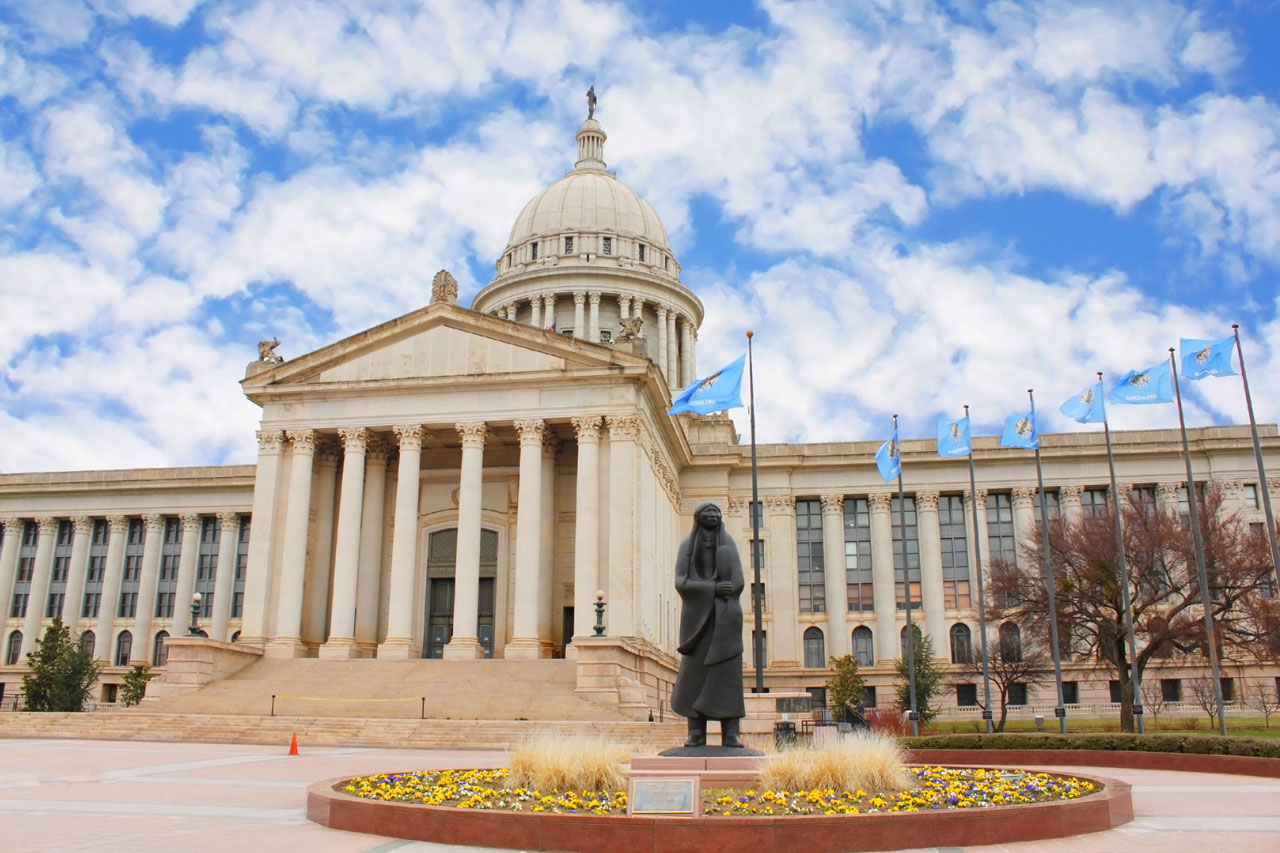 Will Rogers was reported to say, “I don’t make jokes. I just watch the government and report the facts.”

While many proposed laws across this country can and should create a chuckle, there are several pieces of key legislation at the Oklahoma State Capitol under consideration, that are no laughing matter.

Earlier this month, the Legislature moved beyond a major deadline by which bills had to pass either the House or Senate to stay under consideration. Several of these bills*, which I discuss below, relate to moral and ethical issues including unborn life, marriage, human trafficking and religious liberty.

Authored by Rep. Pam Peterson of Tulsa and Sen. Josh Brecheen of Durant, House Bill 1721 prohibits abortions that use dismemberment of a baby’s limbs to terminate a baby’s life.

Authored by Sen. Dan Newberry of Tulsa and Rep. Jon Echols of Oklahoma City, Senate Bill 788 aims to protect religious freedom of clergy, specifically from being forced to act “in violation of his or her right to the free exercise of religion guaranteed…” by the U.S. Constitution’s 1st Amendment.

Authored by Sen. Kay Floyd of OKC and Rep. Jason Nelson of OKC, Senate Bill 460 provides an exception for domestic violence from pre-divorce parental education classes. SB 460 requires judges to exempt from the newly-enacted Pre-Divorce Parental Education Class law, those whom are threatened by domestic violence. It also requires an exemption for those parties that are indigent or in extreme poverty.

Authored by Rep. Todd Russ of Cordell and Sen. Anthony Sykes of Moore, House Bill 1125 effectively eliminates Oklahoma marriage licenses. Marriage ceremonies can still be performed by religious institutions and then a couple can get their marriage recognized with a marriage “certificate.” If a couple does not want to be married in a religious ceremony, they can still register their marriage as a “common law” marriage.

As the legislative session continues through the end of May, the Ethics & Religious Liberty Committee of the BGCO will be watching these and other important measures under consideration at 23rd and Lincoln. Let’s each pray that God would grant wisdom to our elected officials and that Oklahoma would be a place that honors Him in all we do, including the laws we make.

*Note: Research assistance provided by the Family Policy Institute of Oklahoma, a non-profit, non-partisan public policy organization based in Bethany.