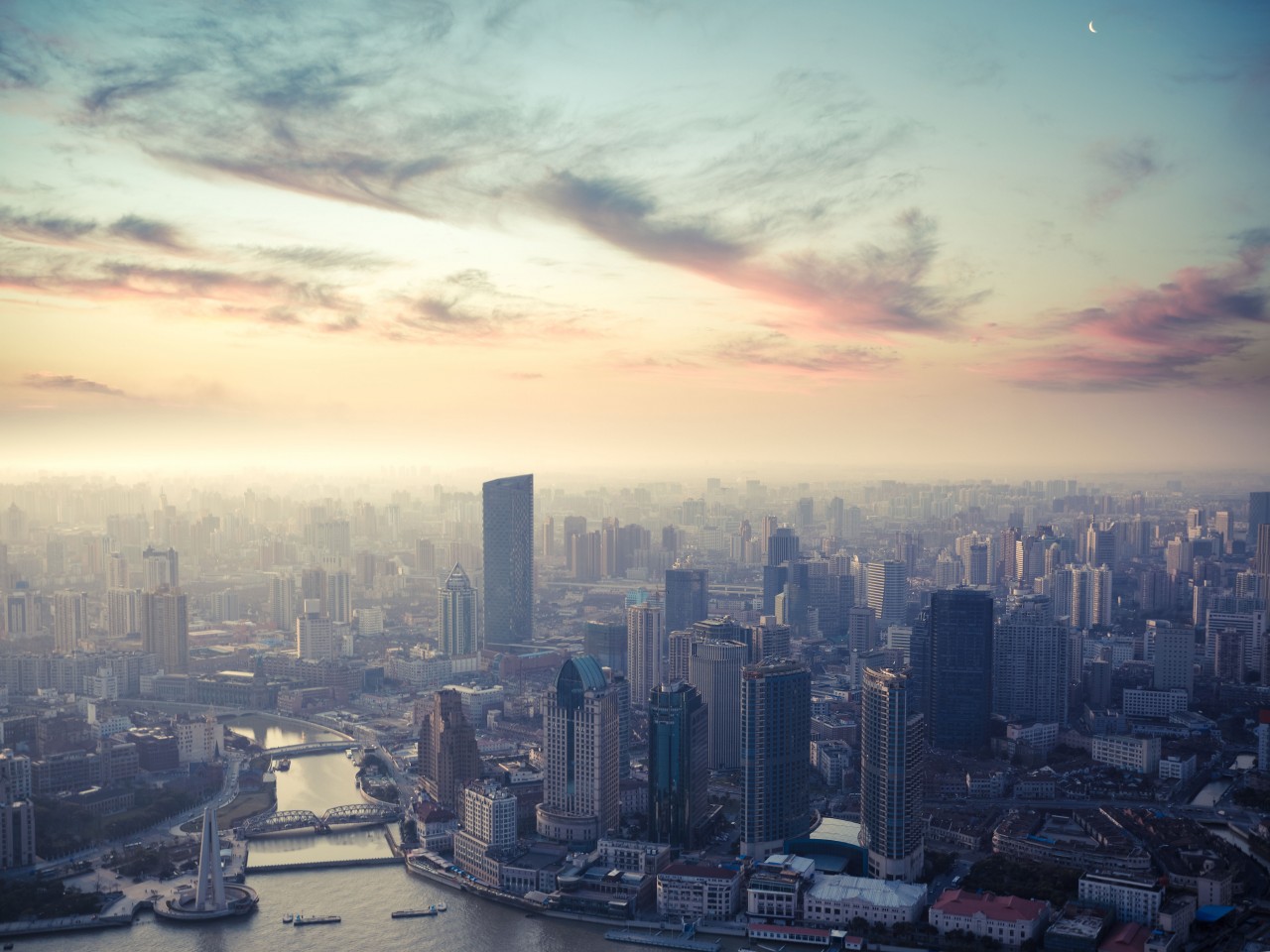 1. unable to be avoided, evaded, or escaped

2. sure to occur, happen, or come; unalterable

Political operatives have used the concept effectively to advance the cause of so-called same-sex marriage. Today, proponents of the legalization of marijuana are citing a new Pew Research Center poll that shows, whether they support it or not, three-fourths of Americans think marijuana use is “inevitable.”

Pick a negative cause today, and its proponents would have you think that it is won. Just who decides what is and isn’t “inevitable” these days? In the case of changing public policy and public opinions, it appears all you must do to make something a reality is first make it seem inevitable.

While it is often unseen political professionals crafting these tactics, this notion of inevitability is as old as time and sounds eerily familiar to the words of the Devil. This notion of inevitability causes people to become discouraged, lose hope and even stop trying. As Christians, God calls us to something better and empowers us with His very Spirit for strength. Regardless of the righteous cause to which you have devoted your life—whether it be a public cause or a more personal one—consider these words:

For decades, British abolitionists were told that slavery was a permanent fixture of society. Year after year, leaders like William Wilberforce refused to believe it. Even in the days of the late 18th Century, when the slave trade was at its height of economic and societal influence, Wilberforce never lost the belief that the cause of freedom for every person could win. It may be a grand or small endeavor God has put on your heart, but don’t let your adversary or enemies tell you it is inevitable that you will lose. React with faith and hope, and trust God for the end result.

Christians who lose faith in their life’s cause tend to react in two ways. They are completely give up or stop praying; sometimes both. The pro-life cause in America is going on four-plus decades. With millions dead and thousands of scheduled surgical abortions each day—and new chemical abortion techniques becoming much more widely available, now would be a tempting time for fatigue. Resist the temptation to give up, and re-double our prayer efforts. In the effort to protect life, for example, our side can and will win.

/// Nothing is as inevitable

When the Soviet Union fell, many said the fall of Communism was inevitable. While most who said it simply referred to Communism being unable to last. With large parts of the world still living under communist systems, though, we must resist believing that an idea like Communism is ever completely dead. Indeed, if eternal vigilance is the price of liberty, how much more vigilant will Christians need to be who want to take the whole Gospel to every location on the planet?

I suggested a moment ago that “nothing is as inevitable as it seems.” That is not really true. There is one inevitability, and it is that Jesus Christ is coming again. In the end, that is the only enduring Truth. Until that day, may God find His people never wavering, always believing, always persevering and praying.