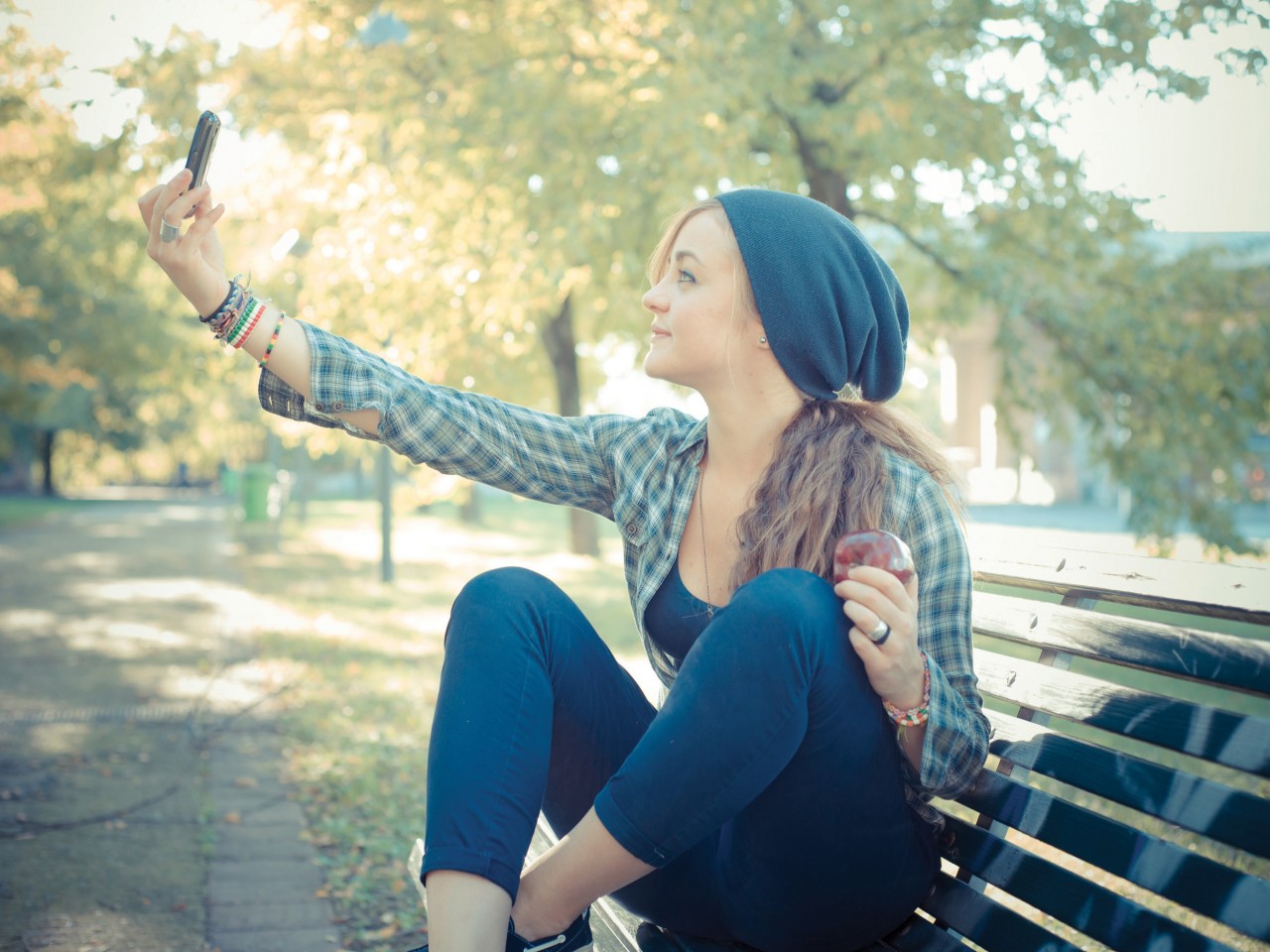 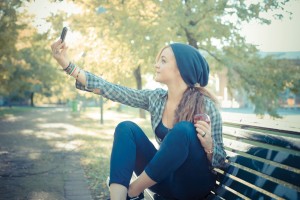 The Oxford Dictionary now boasts a new word; “selfie,” which is defined as “a photograph that one has taken of oneself, typically one taken with a smartphone or webcam and uploaded to a social media website.”

Also according to Oxford, “selfies” were the hottest social media trend in 2013, and everyone was doing it. Even President Barack Obama got in on the action, posing for a “selfie” with British Prime Minister David Cameron and Denmark Prime Minister Helle Thorning-Schmidt at the funeral for Nelson Mandela.

Just what does this fun-loving, trendy action say about us as a society, and how can Christians be careful not to abuse it? Here are a few key questions.

Is my “selfie” narcissistic?

Recall in Greek mythology, that it was the handsome Narcissus who caught a glimpse of himself in a reflecting pool and was so taken by his image that he stared at it long enough to change from a man into a flower. The takeaway from the myth being, vanity leads to self-destruction.

In habitually taking “selfies,” we can easily come close that the trap that ensnared Narcissus. Even the most committed social media users recognize that many “selfies” could more accurately be called self-absorbed. The question to ask yourself then “Is my ‘selfie’ building others up or merely screaming, ‘Look at me!’?”

What are we provoking?

There are some breath-taking examples of “selfies” on the Internet that awaken our awe and point us to the Creator, including photos of outdoorsmen showing grand views atop tall mountains or beside beautiful lakes.

If you think about the average “selfie,” though, it usually features more ordinary people and places. Often photographed to display a new outfit or enviable destination, many, if not most, “selfies” run the risk of invoking, not thoughts about God, but feelings of lust or envy or so forth.

Sadly, so many of our social media photos and posts lead people to think, “If only I were in their shoes…” While no Christian in their right mind would take/post/send a sexually explicit “selfie” (all while many other people do), we still should consider the feelings of the “weaker brother” (Rom. 14:7) before posting what seems to be a “selfie” of a more harmless nature.

Do “selfies” spring the time trap?

According to Money Magazine, the average monthly cost of a cell phone is $71 (the price can be much higher for family plans with multiple smartphones). There is something even more precious in life than money: that’s time.

Studies show that the average smartphone owner checks his phone 150 times per day. With each “selfie” we snap throughout the day, is there something better we could be doing with our time? How many of these photos will be of lasting value several years down the road, let alone in the scope of eternity?

While captured moments are fun and can be important, balancing them with our other responsibilities and relationships is essential. This requires the type of wisdom Solomon once had, the same Solomon who said, “There is a time for everything, and a season for every activity under the heavens” (Eccl. 3:1).

Yes, there may very well be a time for “selfies,” and a time to refrain from “selfies.” As this and other technological developments continue in 2014 and beyond, may God give us the wisdom and love we need to live for Christ and “redeem the days, which are evil” (Eph. 5:16).