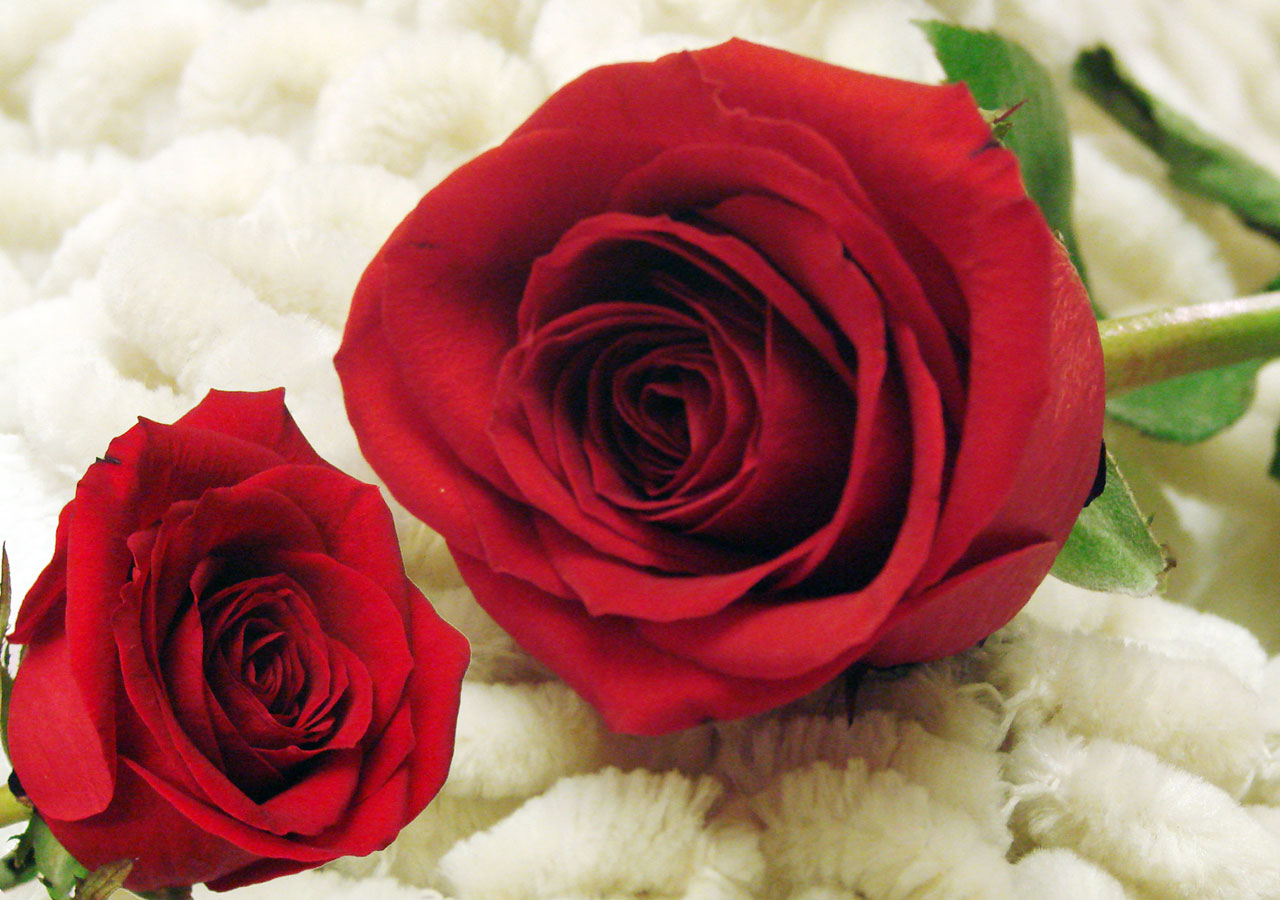 Joseph Stalin, the evil Soviet tyrant, once said, “A single death is a tragedy; a million deaths is a statistic.” Since the landmark Roe v. Wade decision in 1973, an estimated 55 million babies have been aborted in America.

These are not mere statistics, but real boys and girls. There would have been one more death to add to those numbers, if Melissa Ohden had not survived the saline-infused abortion in 1977.

Ohden, who not only survived the attempted abortion, but also has thrived, is the keynote speaker for the 24th annual Rose Day Pro-Life Rally at the Oklahoma State Capitol on Wed., Feb. 4. Just a few days earlier, on Sunday, Jan. 18, churches across the nation will observe Sanctity of Human Life Sunday.

So why, in the decades since Roe v. Wade, has the pro-life viewpoint become the standard viewpoint for Bible-believing Christians?

Rooted in the belief that every person is made in the image of God (Gen. 1:26) and that this personhood is realized in the womb (Psalm 139, Luke 1:41) and not merely after birth, Christians have become increasingly convinced of their pro-life convictions.

Important to note, they have also become more compassionate. Choosing prayer over protest, persuasion rather than shouting, Christians across many denominations have united to protect life and support women in unplanned pregnancies. The pregnancy resource centers, prayer ministries, efforts to help single mothers—each of these represent the love of God found within the life movement.

While Christians pray and work toward reducing the demand for abortion, we also are tirelessly working to prevent the supply of abortion in this state. In recent years, significant pro-life legislation has been passed in Oklahoma. According to Americans United for Life, the oldest pro-life issues organization in the country, Oklahoma ranks in the top three of most pro-life states.

At the same time, thousands of scheduled abortions happen each year in the Sooner State. This does not include the rapid increase in chemical abortion, as abortion inducing drugs and so-called emergency contraceptive pills are readily available at the local pharmacy.

It is for these reasons that pro-life Christians must stay active, hopeful and positive. Rose Day provides an excellent, productive avenue to express your pro-life beliefs to our policy makers. Moreover, it is an event the whole family can enjoy.

Whether you have attended Rose Day every year, or this is your first year, don’t let weariness and busyness keep you away from this important date. Instead, mark Wed., Feb. 4 on your calendar now.

Come to the Oklahoma State Capitol for this once-a-year pro-life event. Rose distribution begins at 9:45 a.m. (bring roses for the Governor, Lt. Governor and your state senator and state house member), and the rally begins at 11:45 a.m. in the State House Chamber. For more information, visit www.bgco.org/roseday.

Your prayerful attendance could mean that another Melissa would survive in years ahead. Your positive participation in the life movement could make all the difference for that woman who is in an unplanned pregnancy needing hope, healing and help from Oklahomans—from believers like you and me.