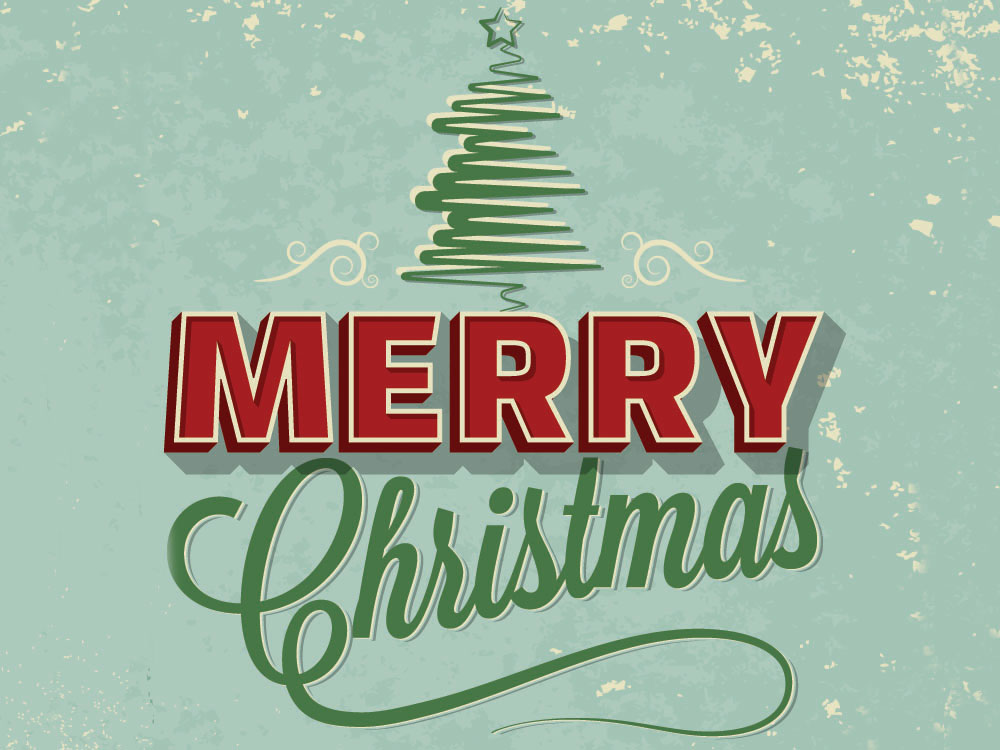 It hit me like a bolt of lightning the other day when the store clerk wished me a “Merry Christmas!” In my lifetime, most retailers have switched to the phrase “Happy Holidays!” in order to be more inclusive of people of other faiths.

The change toward political correctness has been accompanied by others, including calling them “Holiday trees” instead of “Christmas trees.” The end result has heaped more fuel on the culture wars and created one more watchword to distinguish who is on what side.

The “Merry Christmas” debate has reached such heights that two Oklahoma lawmakers have even filed a bill that seeks to protect citizens’ right to say it in all settings. This begs the question, “What does it matter?”

The Christians attending the Council of Nicea in 325 A.D. found out that words matter. The entire proceedings hinged, not on a single word, but on one part of one word. At this Council (which interestingly was attended by St. Nicholas of Myra, around whom the Santa Claus tradition formed) a major debate about the nature of Christ as expressed in a Greek term.

Is Christ of the same nature of God (i.e. “homoousious”) or is He only of similar nature (“homoiousios”)? The theology of the Faith literally hinged on an “iota,” and indeed it mattered more than one “iota.” The Council rightly interpreted that He is of the same nature as God and the Nicene Creed, which Christians around the world still use today, was eventually codified, and the heresy that denied the deity of Christ was defeated.

In Christianity, then and now, words matter. They have meaning for our theology and have affected our everyday lives. The British author George Orwell understood this. In the fictional nightmare vision of a totalitarian society in his book, 1984, the infamous “thought police” could control almost any behavior that would challenge the government. The tyrants in Orwell’s work, which were a foreshadowing of the Soviet Union’s government, had an even more powerful tool than the “thought police.” The Ministry of Truth created all words and created “doublespeak,” a system of made up words to control people’s minds.

Today, our culture is being eroded on a number of fronts, but isn’t it interesting that a major part of the culture war is the war on words? The English language has been changed and trampled upon so dramatically, that we can no longer say “Merry Christmas!” without it being a political statement.

Words by themselves, however, will not positively change the tide of our culture. We must speak wisely with our words and loudly with our actions. Yes, let’s keep “Merry Christmas” in our vocabulary, even as we care for the poor and widows and orphans, pray for our leaders, and keep ourselves unstained from the world (James 1:27).

In doing so, we will become even more like the One who came upon that first Christmas and brought salvation. He, after all, is the real reason for the season and was perfect in word and deed. He is the One who makes us want to say with all our heart, “Joy to the world!” and yes, “Merry Christmas!”