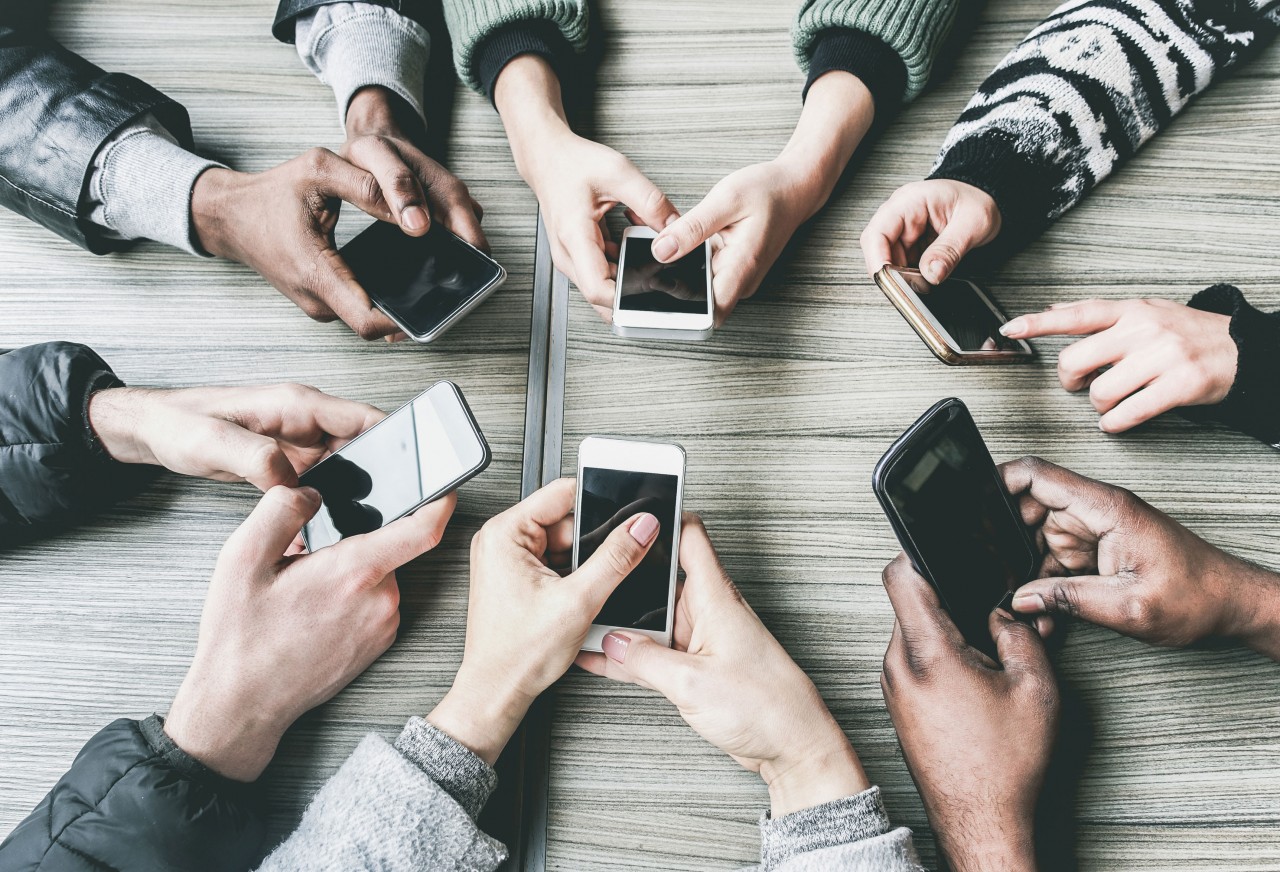 Last month, the American Academy of Pediatrics (AAP) published some blockbuster information regarding digital media as it relates to young people. The findings were important and concerning, though probably not shocking.

The AAP’s Council on Communications and Media’s findings related to screen time and various age groups, including infants, children and teens. Too much screen time—through TV and specifically portable digital devices like iPods, smartphones and tablets—were linked to problems like obesity, stunted mental and developmental growth and loss of sleep.

It gets worse. The AAP said that “evidence gathered over decades supports links between media exposure and health behaviors among teenagers. The exposure of adolescents through media to alcohol, tobacco use, or sexual behaviors is associated with earlier initiation of these behaviors.”

How extensive is the reach? According to the latest statistics, three out of four American teenagers own a smartphone, “which allows access to the Internet, streaming TV/videos, and interactive ‘apps.’ Approximately one-quarter of teenagers describe themselves as ‘constantly connected’ to the Internet.”

The second factor is even more profound. The AAP said, “Parents’ background television use distracts from parent-child interactions and child play. Heavy parent use of mobile devices is associated with fewer verbal and nonverbal interactions between parents and children and may be associated with more parent-child conflict. Because parent media use is a strong predictor of child media habits, reducing parental media use and enhancing parent–child interactions may be an important area of behavior change.”

Did you catch that? Children and youth are often simply exhibiting the behavior that we parents do. If we model bad digital habits, it is likely our kids will too. And conversely, we hold the keys toward good behavior. The published studies even coined the term “media mentors” for this.

The AAP goes on to make some helpful recommendations that any Christian can employ:

1. It is “recommend that children not sleep with devices in their bedrooms, including TVs, computers, and smartphones. Avoid exposure to devices or screens for one hour before bedtime.”

2. “Designate media-free times together (e.g. family dinner) and media-free locations (e.g. bedrooms) in homes. Promote activities that are likely to facilitate development and health, including positive parenting activities, such as reading, teaching, talking, and playing together.”

I would add to this setting some ground rules and guidelines at the time the device is purchased. Mark Gregston, a Christian parenting expert tells the story of a mother who did just that.

“When Janell Hoffman gave her 13-year-old son, Greg, an iPhone for Christmas, it came wrapped with an 18-point agreement he had to sign in order to use it. ‘Contractual’ stipulations included things like, ‘I (Mom) will always know the password,’ and ‘Do not text, email, or say anything to someone that you would not say out loud with their parents in the room.’”

Gregston continued to say, “Point 18 is the best: ‘You will mess up. I will take away your phone. We will sit down and talk about it. We will start over again. You, I, we are always learning. I am on your team. We are in this together.’ Janell became a national example for parents everywhere. On “Good Morning America,” Janell said the 18-point roster of conditions was an effort to help her son enter the digital world with a little foresight.”

The Bible says, “Train up a child in the way he should go, and when he is old he will not depart from it” (Prov. 22:6). We should not be surprised to find out this biblical truth has application to our digital media too. If we don’t want our teenage children or grandchildren glued to their digital devices, then we must not be glued to them either. We are, as it turns out, their media mentor.