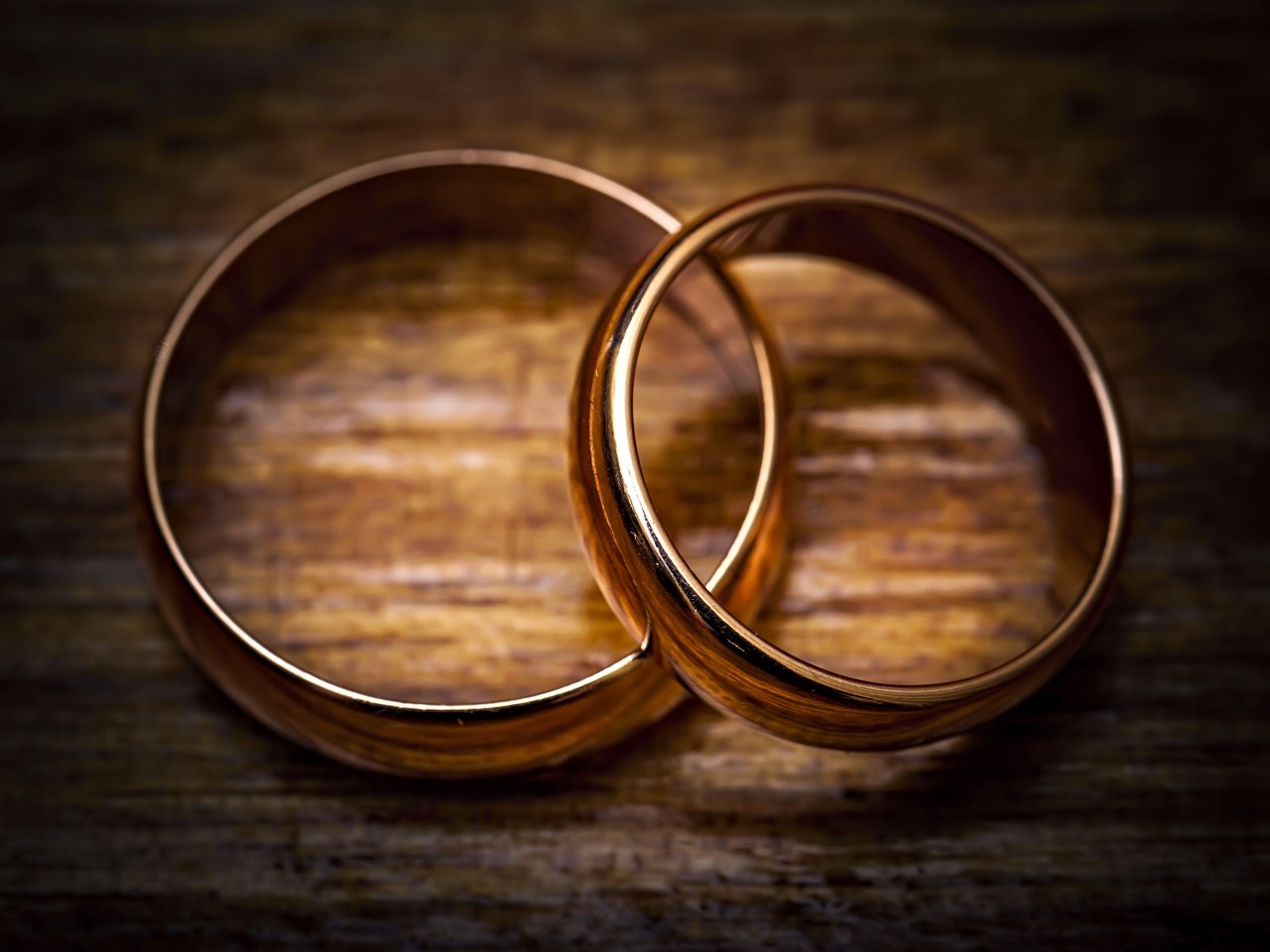 Opponents of the legal recognition of same-sex “marriage” have often argued that once you base the meaning of marriage solely on if consenting adults are involved, you could open the door for polygamy.

Now, thanks to a new court ruling out of Utah, the movement to allow for polygamy may have gained some steam.

To be specific, “A judge in the U.S. District Court of Utah, invalidated a portion of the state law that prohibits bigamy, essentially decriminalizing polygamy in the process.” (See pg. 2 news)

The particular case relates to Kody Brown and his four “wives,” who claim their religious beliefs should allow for a polyamorous (i.e. multiple people) arrangement. To make matters more bizarre, this menagerie of people was featured on a reality TV show called “Sister Wives” recently.

Yet the implications of this court ruling extend far beyond one so-called family and an inappropriate TV show. Indeed, we are witnessing a social revolution in which the bedrock institution of marriage and family is being reinvented and re-defined.

Scenarios that seemed too far-fetched ever to be normalized in America are gaining more acceptance. For example, a new Gallup poll taken in July, 2013 shows that a majority (55 percent) of adults nationwide favor legal recognition of same-sex “marriage.” That same poll showed the opposite just three  short years ago.

When people buy into a lie (“As long as it’s consenting adults, it’s OK.”), we should not be surprised to see a multitude of distortions of relationships crop up, whether it’s polygamy or legalized prostitution or the like.

As the meaning of marriage continues to warp, it is incumbent on Christians to cling to the unchanging ways of God. It is also important to remind ourselves that First Century Christians faced eerily similar challenges to God’s standards for marriage.

The Bible is clear on marriage. In the Old Testament, God strongly speaks against  straying from His plan for marriage, including a warning against polygamy in Deut. 17. There were godly men whose lives were ruined by multiplying wives (e.g. Solomon).

In the New Testament, Jesus Himself, speaking to a day and age that had perverted marriage, spoke clearly on the matter. “‘Haven’t you read,’ He replied, ‘that He Who created them in the beginning made them male and female,’ and He also said: ‘For this reason a man will leave his father and mother and be joined to his wife, and the two will become one flesh?’” (Matt. 19:4-5). The Apostle Paul reiterated the standard of monogamy and marital faithfulness for deacons in 1 Tim. 3, and by implication all Christians.

While proponents of changing the meaning of marriage may have us think such changes could be a smooth transition, social science shows that the farther you get from the standard of one man and one woman joined for life, the worse it is for children. The Centre for Social Justice documented that family breakdown is one of the leading indicators of the pathway to poverty.

The battle for the future of marriage and the road to recovery will not, however, be best won at the courthouse. It will be best won at the church house, where God’s people increasingly show society, through example, what marriage ought to be. Only when the watching world sees our lives align with our words will they sit up and listen, realizing that God’s way is the best way after all.