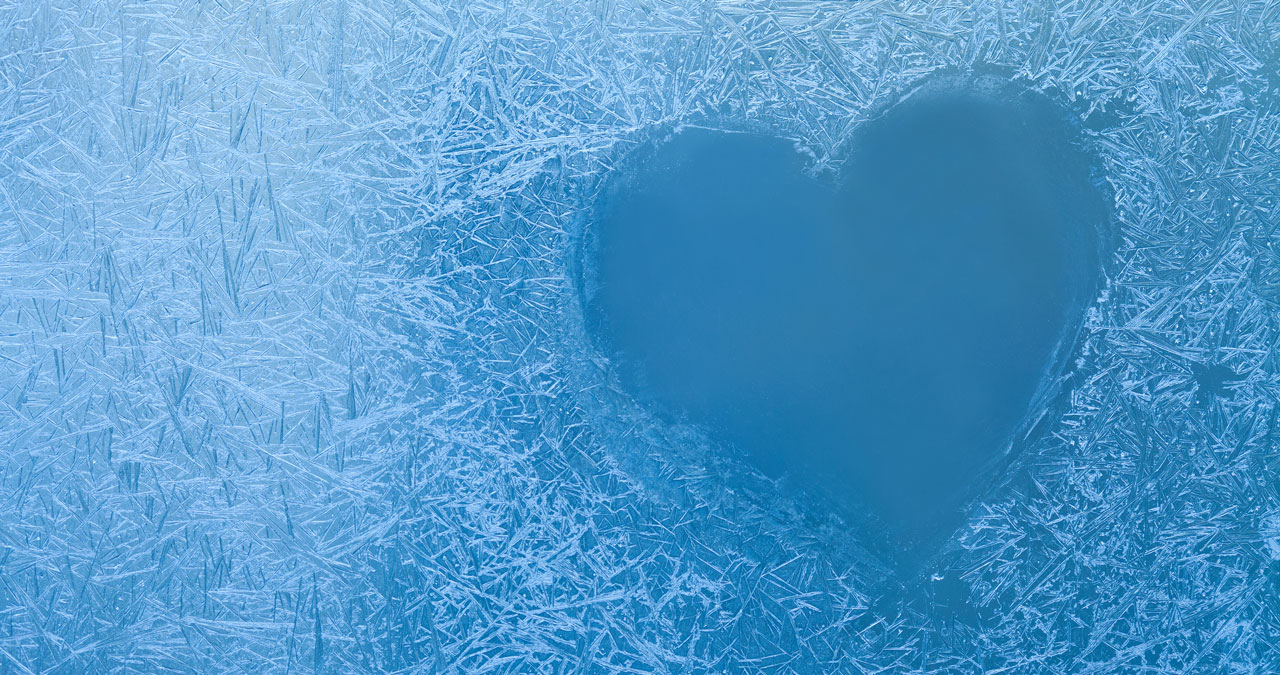 The report said, “With the rise of prenatal screening tests across Europe and the United States, the number of babies born with Down syndrome has significantly decreased, but few countries have come as close to eradicating Down syndrome births as Iceland,” where “close to 100 percent who received a positive test for Down syndrome terminated their pregnancy.”

You read that right: close to 100 percent of Icelandic couples who find out their preborn child has been diagnosed with Down syndrome choose to abort their children. What a terrible, tragic trend this is!

Yet sadly, the rate of abortion for preborn children in the U.S. who are diagnosed with Down syndrome is not much better, with reports of 67 percent aborted. Some report even higher.

Truly the Culture of Death is on the march in the United States and in Europe in ways that few could imagine. When reporting the trend in Iceland, CBS News sited cold-hearted responses from the so-called medical experts.

Notice how this person has wrapped themselves in moral language that makes it sound as though they are enlightened. Meanwhile, as Christians, we know that this kind of moral blindness is what Jesus warned us about, and what Satan promotes.

The practice of aborting children—those who have Down syndrome or any children for that matter—must stop. In Oklahoma, a law was proposed in the last session of the State Legislature that would have prevented abortion on the basis of a Down syndrome diagnosis. The Oklahoma Prenatal Nondiscrimination Act (House Bill 1549) passed in the House but was not heard by committee in Senate and thus did not proceed. The Legislature must try again.

As Christians, because we know that every person—man, woman and child—is created in the image of God and has inherent dignity and worth (Gen. 1:27), we must speak up for each and every life.

As Southern Baptists, we often sing the children’s song, “Jesus loves the little children, ALL the children of the world.” We have always known that, unlike many people in the world, Jesus loves all.

So why is it that some children are deemed as less worthy or, even worse, a burden? It is partly due to the evolutionary viewpoint society and nations have swallowed whole. If, by contrast to the Christian view, you believe that people are simply a result of evolution, not specially created by God, then it is no surprise people pick and choose who is worthy of life. There always has been an evil tendency to devalue human life, to look down upon the weak and the poor.

That is partly why the message and life of Jesus Christ was so radical and transformational. Jesus looks upon the weak and has compassion and favor on them (Matt. 9:36). Taking it a step further, Jesus has a special fondness and love for children, even saying “the Kingdom of God belongs to such as these” (Matt. 19:14).

In a very real way, when these doctors and these parents abort an unborn boy or girl, they are killing not only an innocent person but also those for whom Jesus has special favor.

From passing good laws that protect the unborn to prayer, Christians can make a difference. Let’s fight for a day and pray for a day in which this kind of barbaric taking of life would not happen in Oklahoma, Iceland or anywhere. Only God can melt the ice-cold hearts of those who would do such a thing. God help us.