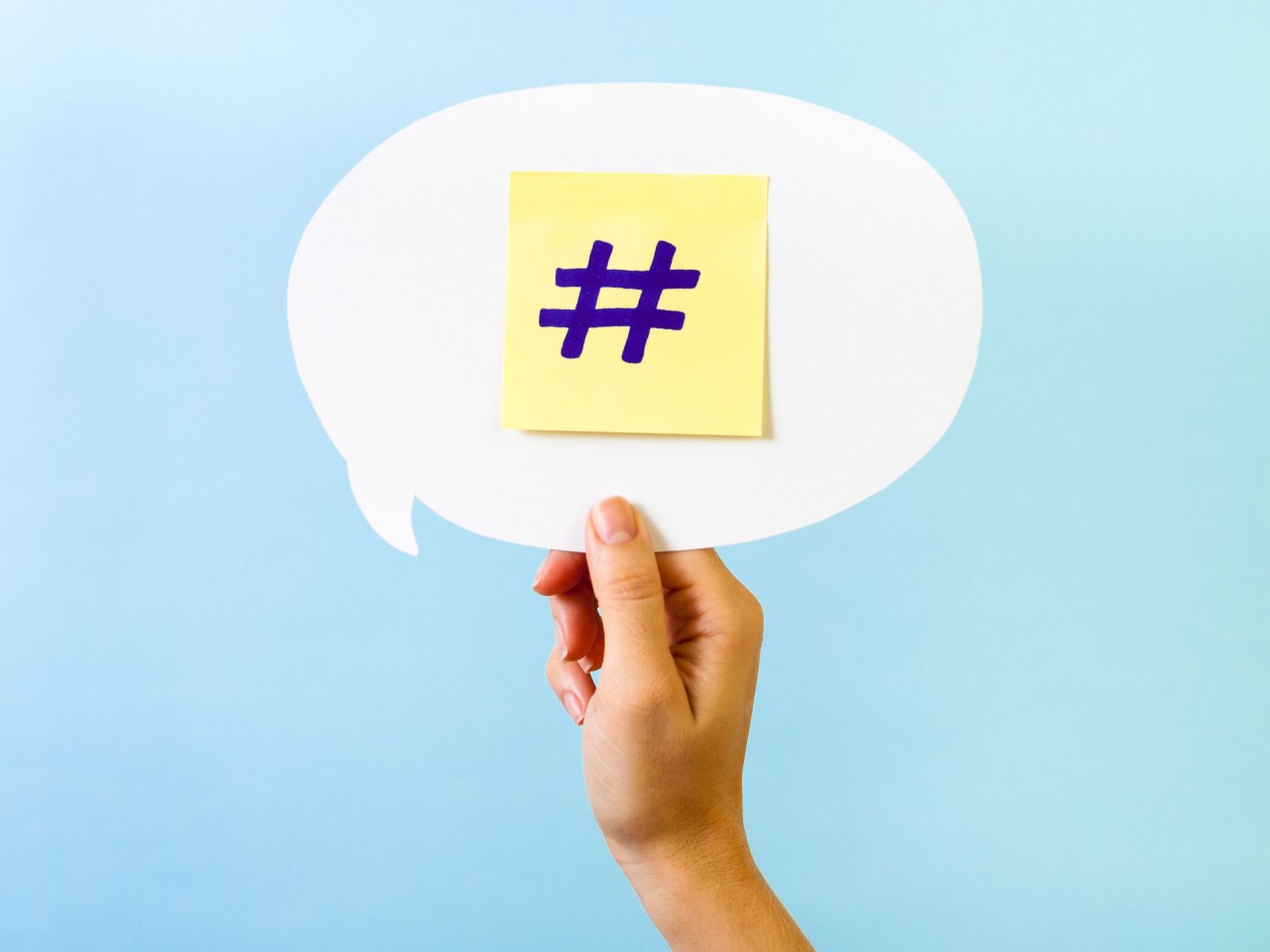 In social media circles, one punctuation mark rules them all. The “hash tag” sign (#), previously known as a pound sign, is used in front of words to indicate the topic at hand.

Whether on Facebook or Twitter, if you see a hash tag in front of the word, it indicates a conversation is going on and aggregates posts and tweets about it. The topics vary from the silly to the serious. One such trend topic was “#BringBackOurGirls,” a global PR campaign hoping to bring home the 300 Nigerian girls who were kidnapped.

Some, however, are seeing that this trend of hash tags has potential for creating a broader conversation online. During the month of May, several Universities were encouraging their graduates to use specific hash tags to connect their conversation at this important moment. According to USA Today, “Graduation hashtags are more common than ever, allowing graduates and their friends and family to commemorate the occasion on Twitter, Instagram and more.” The piece continues, “While some universities are banning ‘selfies’ at graduation, others are encouraging the role of social media during commencements.”

How should today’s church respond to this sensation? Is this technological trend and impulse something to be hated or harnessed?

Many social media critics and others resistant to change worry that we are feeding a problem, that we are enabling weapons of mass distraction. To be sure, one of the greatest challenges for the Body of Christ today is competing for the attention of people. At no other time in history have we been so bombarded by technology devices immediately taking away our attention from what is going on around us to what is going on somewhere out there on the Internet. Others fear that the church will lose something in joining in the trend, trying to look cool and somehow dilute the Gospel.

While those concerns are certainly valid, when it comes to the power of technology and trends like this, it is almost impossible to turn back the tide. A better tactic than to boycott using hash tags is to harness them.

What if people around the Internet read all about #Gospel or #JesusIsTheWay or #TheBible? Jesus said, “And I, if I am lifted up from the Earth, will draw all men to Myself” (John 12:32). Certainly this includes people on the Internet, too.

We have the best hash tag topic of all in Jesus Christ. Wouldn’t it be a shame if we missed an avenue to make His Name famous because we were a little afraid to adopt a trend? With wisdom and a balanced approach, Christians today can take this hash tag phenomenon and bring up something truly worth talking about. Or rather Someone.