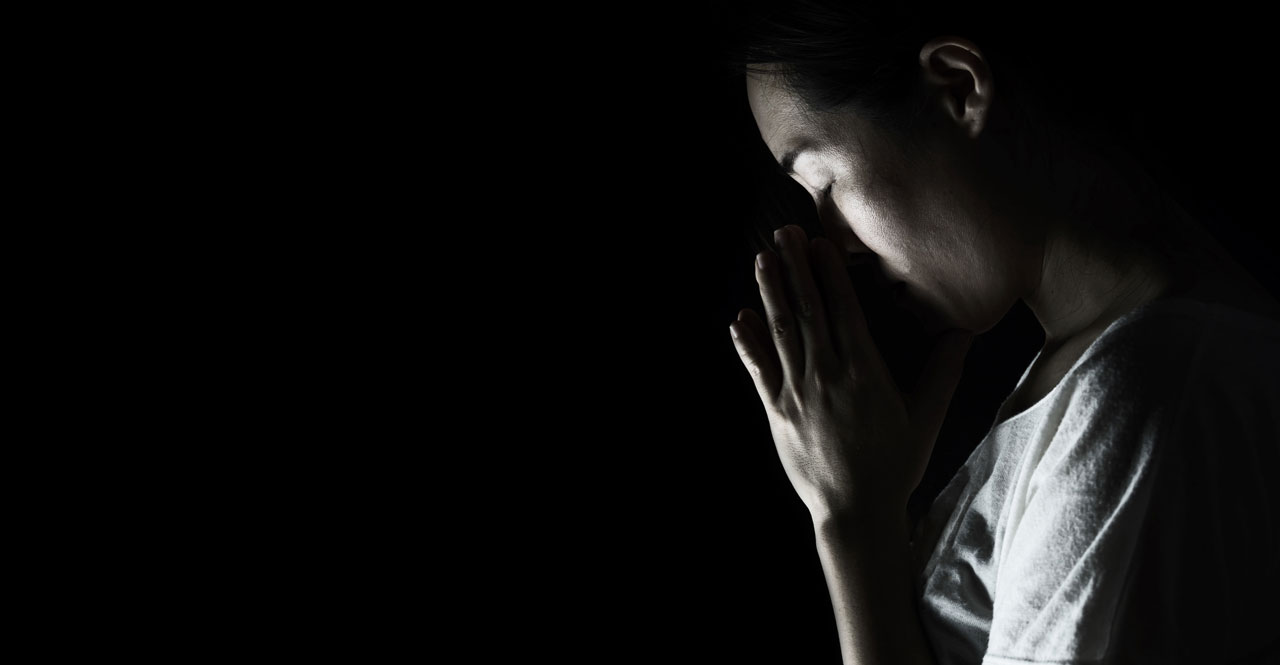 Holocaust survivor Victor Frankl, in his classic book Man’s Search for Meaning, tells in dramatic fashion of his deep suffering as a Nazi concentration camp prisoner. He recalls a specific time when he saw a fellow prisoner asleep and apparently having a terrible nightmare. Frankl went to wake the man but then decided not to, because, he thought, no nightmare could be worse than waking to the reality in which they lived.

Today, across the world, there are millions of women and children living in a nightmare. It’s a nightmare few of us can fathom and that, sadly, few of us think about often. I am referring to those caught in the evil web of human trafficking.

Baptist Press reported that “human trafficking is a global affliction that affects 20 to 45 million victims. More than 70 percent are women or girls… (and) the leading types of slavery are sexual exploitation and forced labor. Traffickers earn a total profit of about $150 billion annually worldwide.”

When we step back to think of those being victimized by trafficking, the problem seems overwhelming. What can we do? Here are three things:

In July, the U.S. House of Representatives “approved more than a dozen anti-trafficking bills,” which dedicate dollars to combat sex and labor trafficking.

Southern Baptists, through our Ethics & Religious Liberty Commission, were a part of the push for these government policies to fight human trafficking. Travis Wussow of the ERLC said, “We are grateful for the nearly unanimous, bipartisan support,” and he pledged to see the anti-trafficking bills to the very end of the legislative process.

“DaySpring Villa is Oklahoma’s first faith-based, certified shelter for domestic violence victims and adult victims of human sex trafficking,” and they continue to do great work. DaySpring, which accepts individual donations, has been a recipient of Oklahoma State Missions Offering funds. To stand with groups like DaySpring, we can reflect the love of Christ to the hurting in a tangible way.

In addition to helping pass good laws and supporting worthwhile groups to combat trafficking, Christians can unleash the most powerful weapon of all—prayer.

The Baptist General Convention of Oklahoma’s Women’s Ministry and leaders like Anthony Jordan have frequently called Oklahoma Baptists to pray fervently for God’s help in this grand fight.

Too often, we turn to prayer as a last resort. Prayer, however, should be our first action, as it is the best. In prayer, we are calling on the Father to intercede in ways we cannot. For He alone knows every hurt, every injustice. He alone is all-powerful to save.

God’s Word tells us in Prov. 31:8-9, “Speak up for those who cannot speak for themselves, for the rights of all who are destitute. Speak up and judge fairly; defend the rights of the poor and needy.”

When we speak up and when we pray for victims of human trafficking, we are not praying for mere statistics. These are real women and children; they are real people, just like you and me.

So will you speak up? Will you pray that God would bring about the end of human trafficking here and around the world? May God help us end the nightmare.