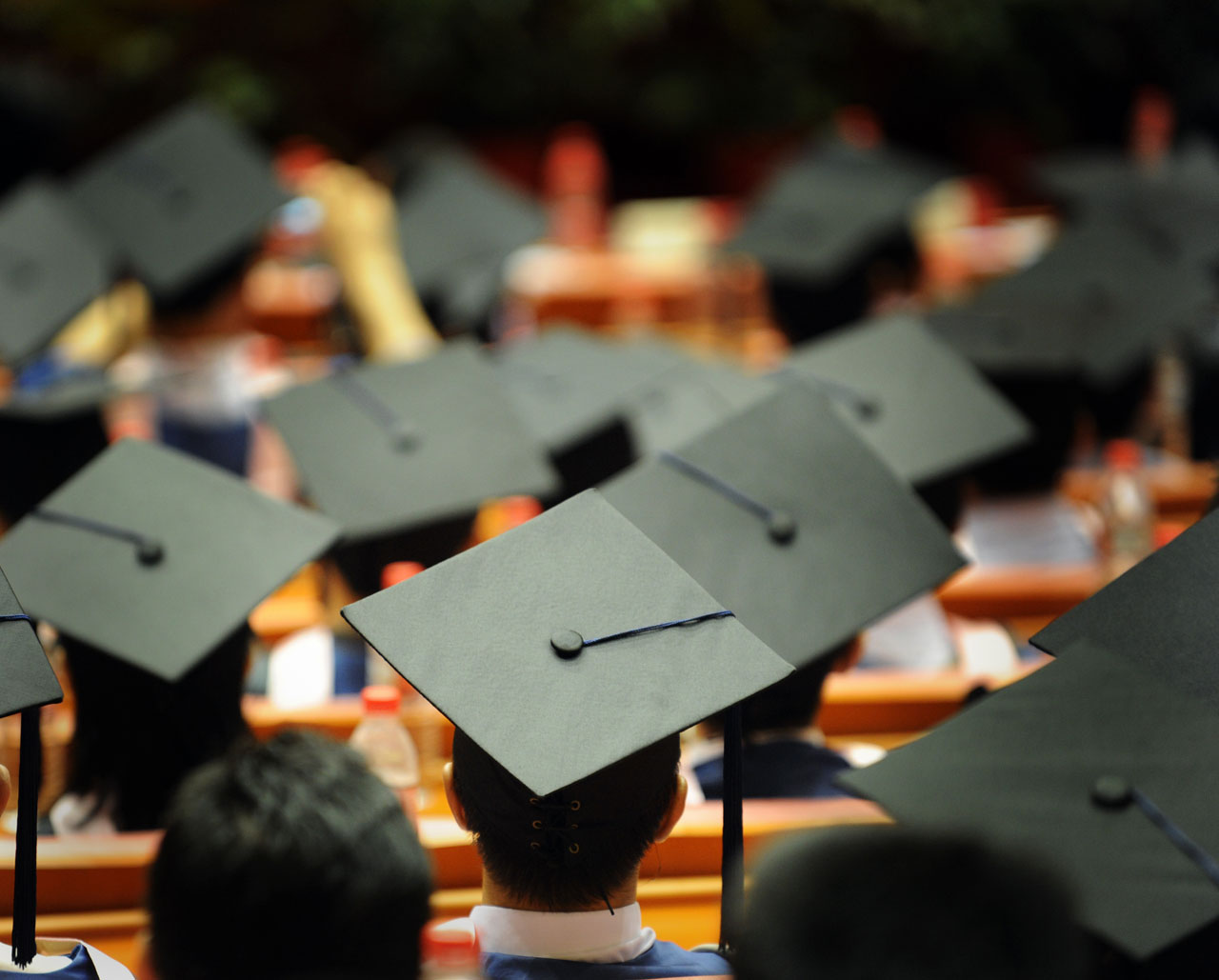 The classes of 2015 have their moment in the sun, as high school, college and post-graduate students across the state are rightly receiving recognition now for their educational achievements. As part of this rite of passage, many students and young adults will take part in commencement events that will include long speeches with advice to live by. Rather than attempt to offer my own original thoughts to them, I want to pass along these words from others.

/// On the chapters of life

“Whoever, in middle age, attempts to realize the wishes and hopes of his early youth, invariably deceives himself. Each ten years of a man’s life has its own fortunes, its own hopes, its own desires.”—Johann von Goethe, German poet and writer

“I believe in Christianity as I believe that the sun has risen, not only because I see it, but because by it I see everything else.”—C.S. Lewis, Christian writer

“In our greed for more, we may lose what we already have.”—Aesop, author of Aesop’s Fables

“Freedom is never more than one generation away from extinction. We didn’t pass it on to our children in the bloodstream. It must be fought for, protected, and handed on for them to do the same, or one day we will spend our sunset years telling our children and our children’s children what it was once like in the United States where men were free.”—President Ronald Reagan

“But seek ye first the kingdom of God, and his righteousness; and all these things shall be added unto you.”—The Lord Jesus Christ (Matt. 6:33)

“It is a good rule, after reading a new book, never to allow yourself another new one till you have read an old one in between. … Every age has its own outlook. It is especially good at seeing certain truths and specially liable to make certain mistakes. We all, therefore, need the books that will correct the characteristic mistakes of our own period. And that means the old books.”—C.S. Lewis, Christian writer

“Of all the dispositions and habits which lead to political prosperity, religion and morality are indispensable supports. In vain would that man claim the tribute of patriotism, who should labour to subvert these great pillars of human happiness, these firmest props of the duties of men and citizens.”—President George Washington

“Time moves so quickly, and no matter who we are or what we have done, the time will come when our lives will be over. As Jesus said, ‘As long as it is day, we must do the work of him who sent me. Night is coming, when no one can work.’”—Billy Graham, Christian evangelist

May these, and other thought gems, prove helpful to the graduates and to you. Finally, to the Class of 2015, we say congratulations and may the Lord bless you in all your endeavors!