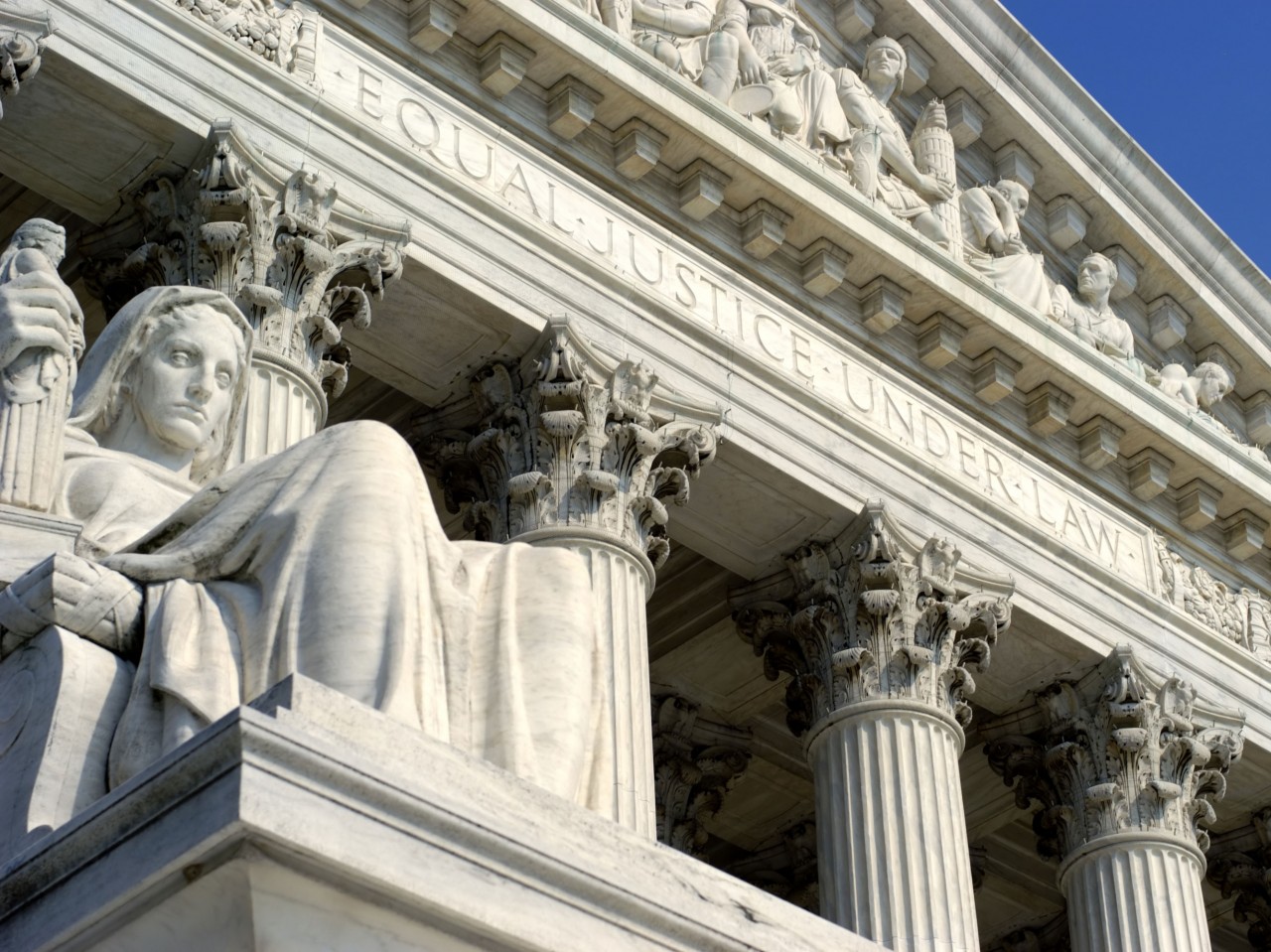 On April 29, convicted murderer Clayton Lockett was executed by lethal injection at an Oklahoma State Penitentiary. The already-controversial execution was made even more so by the fact that the drugs did not work as expected, as “Lockett was given execution drugs and reacted violently, kicking and grimacing while lifting his head off the gurney to which he was strapped.”

The shocking manner of his death then delayed the execution of Charles Warner, who was also to have been executed that same night. All of this has reignited a longstanding debate about what place, if any, does capital punishment have in our society?

Christians today are divided on the issue. The conservative Lutheran Missouri Synod Church asserts that “capital punishment is in accord with the Holy Scriptures and the Lutheran Confessions.”

The United Methodist Church and Episcopal Church, on the other hand, each have taken public opposition to the death penalty. Perhaps the most active religious opponent to capital punishment in America has been the U.S. Conference of Catholic Bishops.

But what about us? What about Southern Baptists?

As recently as 2000, Messengers to the Southern Baptist Convention affirmed the role of capital punishment for those convicted of capital crimes, such as serial murder and treason.

Russell Moore, president of the Ethics & Religious Liberty Commission (ERLC), in a recent Questions & Ethics Podcast said, “I do believe that the death penalty is sometimes warranted. I don’t think that capital punishment is something that we ought to be celebrating with bloodlust.”

Moore’s caution against “bloodlust” underscores that many Evangelicals today who would defend the role of capital punishment are more cautious or guarded about the practice, all while acknowledging that God has vested in civil authorities the protecting of the innocent and administering justice, part of which is the use of capital punishment (see Gen. 9, Ex. 21, Rom. 13).

In other words, we believe the practice is just, if fairly administered, but we are not necessarily enthusiastic about it. In fact, Southern Baptists have made it clear that civil magistrates should “use humane means in administering capital punishment” and have committed to pray for both the victims and perpetrators of crimes.

In the debate on capital punishment, both sides frequently talk past one another. Opponents of the practice have claimed that it is akin to “government murder” (which made one observer wonder, if that were true, does jail time equate to “government kidnapping”?). They also have levied the charge of hypocrisy against those who defend unborn life but would allow for a criminal to be executed (The ERLC discusses that here: http://bit.ly/1klSkk3). Defenders of capital punishment, meanwhile, have often dismissed opponents of the practice as weak or soft-on-crime. Such mis-characterizations on both sides set back the conversation and do no good.

Public opinion polls in America continue to show a strong support for the practice of capital punishment, when it is administered fairly and humanely. In spite of this, the debate over capital punishment—combined with events such as the Lockett execution—continues to be a hot topic.

Therefore, what is most needed today from Christians is not heated debate or shouting matches, nor a callused attitude toward those convicted of crimes. Instead it is a commitment to standing on God’s Word and to pray for everyone involved. Pray for wisdom for our government leaders and law enforcement officials. Pray for victims of crimes and their families, and yes, pray for the convicted criminal, too.

After all, each of us needs Jesus, the only source of everlasting life Who alone can forgive our sins and make us live in eternal paradise with Him (Luke 23:43).