Conventional Thinking: Bored of the rings 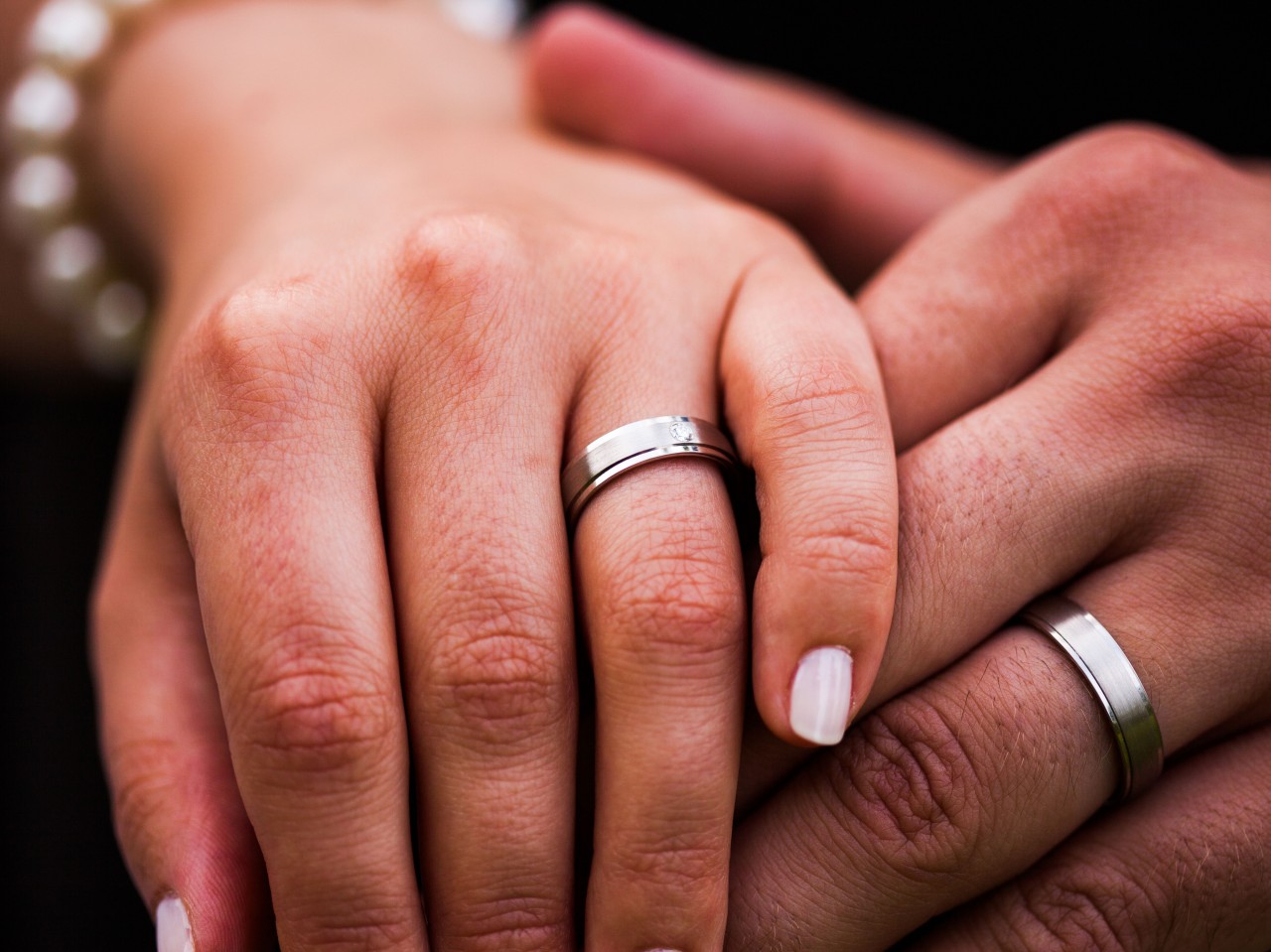 The answer might surprise you. A new study, which surveyed U.S. Census Bureau data and other non-partisan research, found that cohabitation—that is to say, couples living together outside of wedlock—increases the likelihood of children who reside in those homes suffering in these areas.

According to the report, “Why Strong Families Still Matter” published by the Oklahoma Family Policy Institute (www.okfamily.org), “children living with their married biological parents universally had the lowest rate of maltreatment, whereas those living with a single parent who had a cohabiting partner in the household had the highest rate in all maltreatment categories, including child abuse and neglect.

The study went on to say, “The maltreatment rate is 57.2 for children with a single parent who is cohabiting, which is almost double the next closest category, and nearly 10 times greater than the rate for married biological parents.”

An extensive study of social science data, however, is not necessary to know that cohabitation is on the rise in America, right here in Oklahoma. Through pop culture and casual conversation, you will quickly learn that cohabitation is a growing trend, especially among young adults.

For all the talk of same-sex “marriage,” the greater unseen threat to the future of marriage could come in the form of cohabitation. Some research suggests that as much as 50 percent of marriages today are preceded by cohabitation. As previously mentioned, the biggest loser in this equation is children residing in these households.

A close second, however, is women. Many godly women—ones who know better—feel pressured by society to live with the man they want to marry, because “he’s not ready to commit.” Their friends are all doing it, and doing so even promises some economic benefits.

Promoted to women as a harmless warm-up routine for a long-lasting marriage, the real costs are great, and the end result is the opposite of what women want. Cohabitation sets a dangerous precedent for sex outside of marriage and is more likely to lead to infidelity and eventually divorce.

As Christians, we should not be surprised at these devastating effects. After all, God’s rules for sex and marriage are for our own good. When Jesus was speaking to the woman at the well, He rebukes her for her pattern of divorce and cohabitation.

“You are right when you say you have no husband,” said Jesus. “The fact is, you have had five husbands, and the man you now have is not your husband” (John 4:17-18). Identifying cohabitation as part of her old ways, Jesus corrects her and sets her on a path of re-birth and new life.

Indeed, since the beginning, cohabitation has been incompatible with God’s good will for mankind. The next time your neighbor, child or grandchild talks about so-and-so cohabiting, you can use that as a springboard, to discuss the dark underbelly of cohabitation.

Talk about the risks to children and to a strong marriage. Talk about Jesus’ real plan for marriage. But do so with humility and gentleness, seeking to win the person and not an argument.

Together, we can reestablish great expectations within the church and ensure this time-honored script for life continues: “first comes love, then comes marriage, then comes baby in a baby carriage.” Until the time Christians stand united on the importance of marriage, we will only see society continue to downgrade its value and act bored with wedding rings.