Conventional Thinking: After the Hoosier hysteria 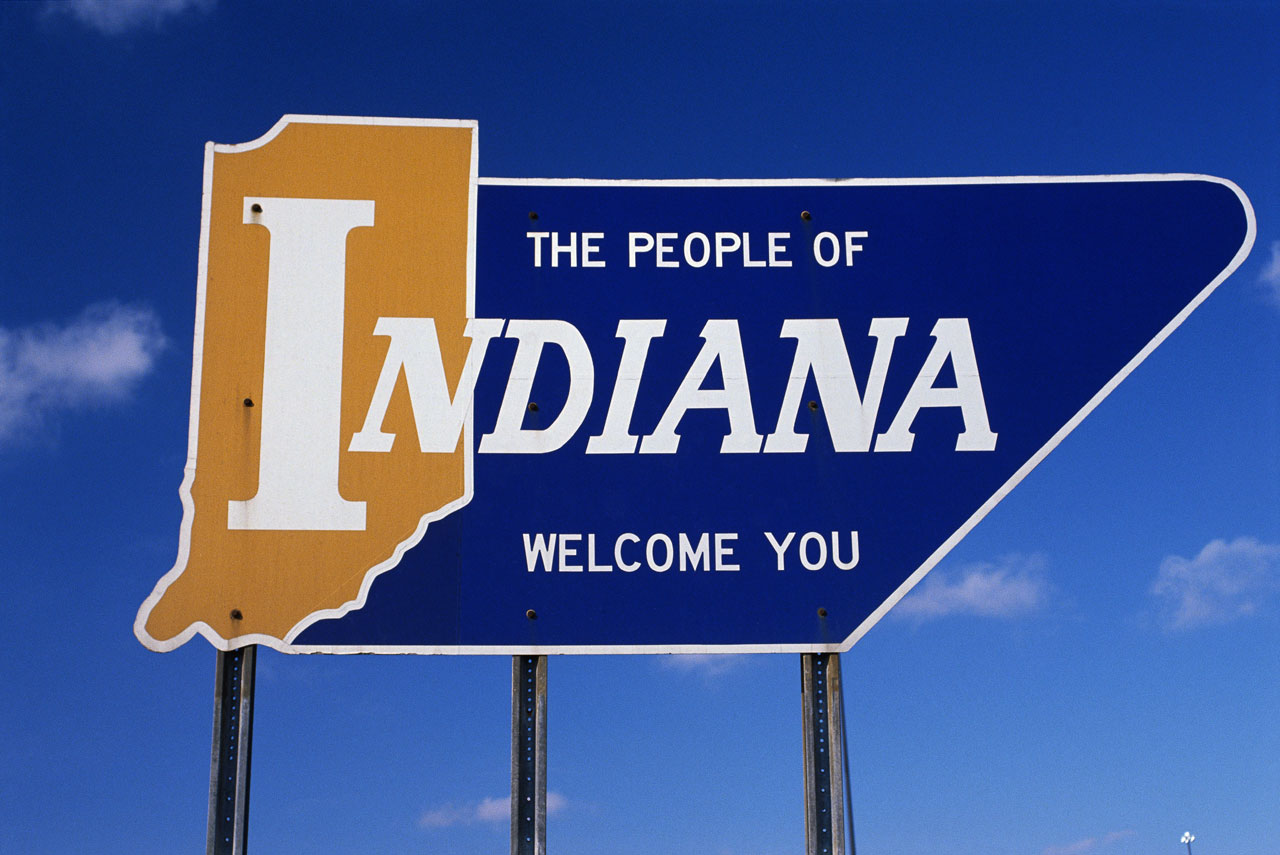 Indiana is not typically considered to be a hotbed of controversy. That is partly why it was so surprising to find the Hoosier State at the center of a national controversy in recent weeks.

Within hours of its passage, voices of opposition from activists could be heard, sparking a boycott of the entire state by many.

Businesses like Angie’s List and Apple, along with powerful politicians like New York Gov. Andrew Cuomo, piled on in strong opposition to the law, saying that it would allow business owners and others to refuse service to homosexuals.

Anyone who has read the actual language of the bill should be confused by this reaction, as RFRA does nothing of the sort.

Ethics & Religious Liberty Commission President Russell Moore shed light on the subject, saying this: “The public debate over Indiana’s new religious freedom law has been the most uninformed and ignorant I’ve seen in years.

“Indiana merely passed a state version of the Religious Freedom Restoration Act (RFRA), the law that passed with an overwhelming bipartisan majority in 1993 and was signed into law by President Bill Clinton. The act was supported by a coalition spanning from the far Left to the far Right.

“RFRA, of course, does not grant anyone the right to ‘discriminate’ or deny service to anyone else. All the law does is articulate that religious freedom is a factor to be weighed in making court decisions about the common good, that the government must show good cause in restricting someone’s free exercise of religion.”

Indiana Gov. Mike Pence, a Republican, intially defended the law on national television, and he has since backed down, asking lawmakers to ensure discrimination has no foothold in the state.

So far-reaching has been the negative reaction to Indiana that some wonder if this jeopardizes the status of RFRA’s in other states or the federal version.

You may recall that the Federal “RFRA” played a major role in the U.S. Supreme Court’s discussion of the Hobby Lobby case and the decision that the retailer should not be forced to pay for abortion-inducing contraceptives.

So what are some takeaways from this Indiana episode.

This is a reminder that the “perpetual outrage machine” can trash anyone’s reputation in just a few moments, even an entire state.  Indiana is in the spotlight now, but another person or issue will come later, sparking outrage. That is the sad state of our society, which feeds on always being outraged.

/// Religious liberty for all

We, of course, do not agree with other world religions like Mormons and Muslims, but we fight to defend their freedom, as well.

When an issue like this rises to the public so rapidly, it is the duty of Christians, therefore, to spread more light than heat when hot topics like this come along. When you don’t understand a law, don’t jump on a bandwagon for one side or the other. Do your own homework, listen to voices you trust, as well as the other side. Then, and only then, will we have the kind of wisdom we desire in our Republic. Then, and only then, will vast misunderstandings like we see in Indiana be easier to avoid.