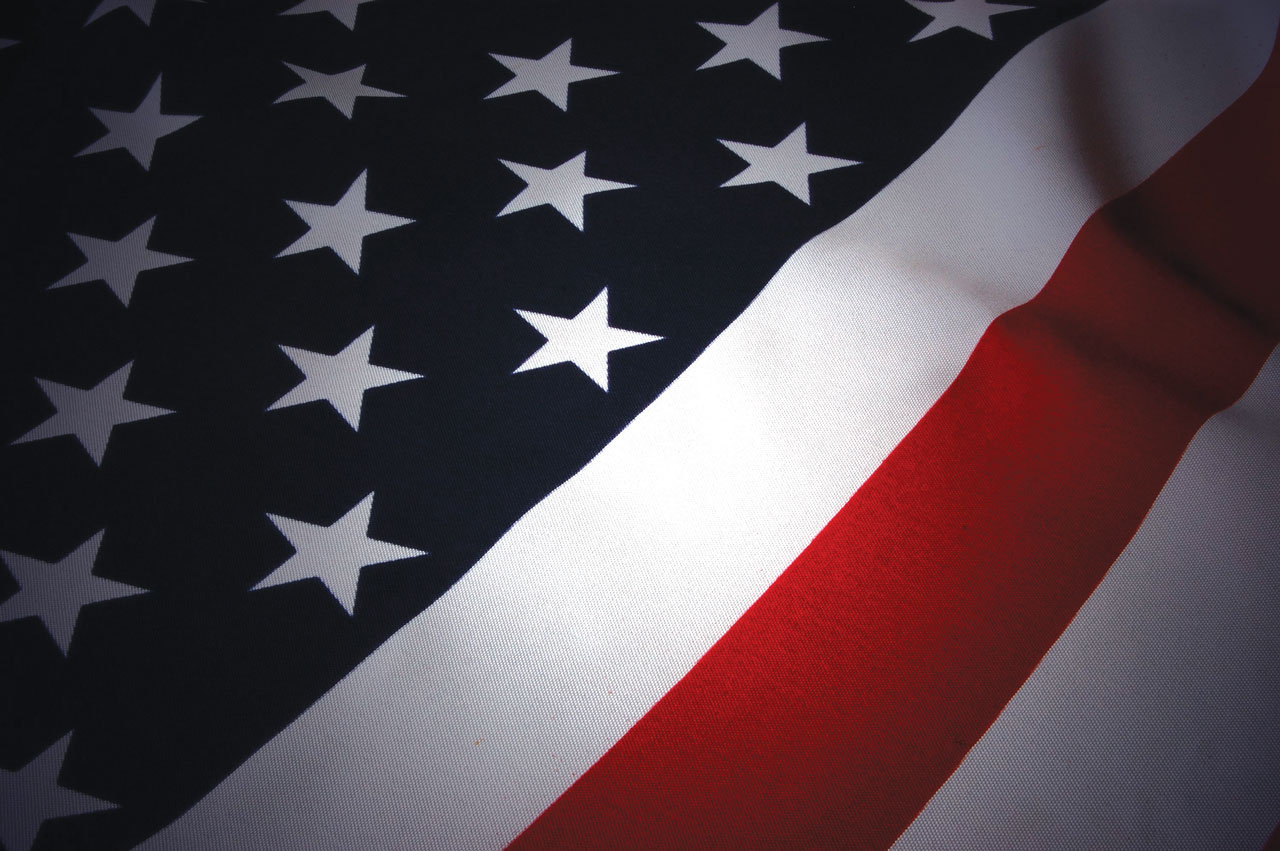 On July 4, Americans will observe the 241st Independence Day, where we remember the great sacrifice our founders and others made to give birth and to build this great country, “one nation under God.”

But did you know the city of Vicksburg, Miss. did not observe the Fourth of July holiday between the years 1863 to 1945? The reason for this 80-plus-year holdout, in part, is attributed to bitterness felt from the Civil War from perceived severe treatment by Union forces.

These days, individuals in America are sending their own signals when it comes to observing the Fourth of July, with some going full gusto and others hardly celebrating it at all.

In fact, I see two extreme views developing among some professing Christians in America today when it comes to patriotism in general.

The first group, which we could call “Anti-Patriots,” seem almost embarrassed to be an American. These are people who take an unpatriotic view of our nation’s history and specifically want to downplay the role of Christianity in America. They may even talk about patriotism in terms that make it sound sinful.

The second group could be called “Hyper-Nationalists,” who are not so much patriotic but nationalistic. Their fervor for “Americanism” runs the risk of having more passion for the place we live than for God and the Gospel. This way of thinking may put more stock in the writings of Thomas Jefferson than the Apostle Paul.

Between these two extremes, we can see another, much larger group, whom I will call simply “Patriots.” The people feel blessed, even proud, to be Americans, yet they can admit our faults as a nation and would avoid developing an overblown pride that looks down on other places and times.

With the Fourth of July upon us, it is incumbent on each American to embrace thankfulness for the nation in which God has placed them, with due gratitude and respect for those who came before us.

Moreover, we can allow the extreme views mentioned to propel us to embrace the best about patriotism in America.

The famous English philosopher and statesman Edmund Burke once said, “To make us love our country, our country ought to be lovely.”

What Burke means is that love of country, like anything, should be anchored in virtue and the things of God.

If someone living in Nazi Germany were called a Patriot, this would be a bad thing. Indeed one of Hitler’s evil schemes was to take ordinary love of country and pervert it into blind, undying loyalty that had no regard for life and absolute morality.

If someone living in 1950s America were called a Patriot, we would certainly judge that to be a compliment. That is not to say that 1950s America was perfect. Indeed, the evil of segregation and racism loomed large, among other social ills. America, though, was and is judged to be a force for good around the world.

We see in these examples that patriotism is a good thing, yet it must be tethered to justice and mercy, understanding that we are Christians before we are Americans or anything else.

All this being said, we Christians living in America, can and should be unashamed patriots.

So this Fourth of July, let’s embrace patriotism, with gratitude to God, knowing we are blessed to be Americans, and, at the same time,  knowing that our highest loyalty is to His Kingdom.