Jan. 22 marks the 40th anniversary since the U.S. Supreme Court handed down its infamous Roe v. Wade ruling. Based on grounds of “privacy” and a slippery reading of the U.S. Constitution, the justices effectively legalized abortion in all 50 states.

Since that time, an estimated 50 million abortions have occurred in America. To compare, that represents more people than major countries like Spain, Australia or Canada. An entire generation of people from 1973 to the present is missing because of the advent of abortion in America.

For decades, pro-life faithful and pro-choice advocates have squared off in countless debates and settings in the wake of legalized abortion.

Some of the most notable pro-life heroics have taken place right here in Oklahoma. Not only did thoughtful leaders like our own Anthony L. Jordan set up compassionate ministries like Hope Pregnancy Centers to help women (and men) choose life, but also significant public policy to protect the unborn has been won in the last decade. The annual Rose Day event (set for Feb. 6) at the State Capitol continues to grow, as Christians unite in prayer. In spite of this, scheduled abortions continue apace here in Oklahoma. Where do we stand today on the issue? Let’s consider these key areas.

For years, polls have shown the majority in America to side with the pro-choice camp. However, a poll by Gallup was done in 2102, and the opposite is true. Most public polling firms show that, in general, a majority of America has come to embrace the pro-life position more. The shift has to be due to God. After all, not all of the pro-life movement is about changing laws.

Much has changed since 1973, and the dawning of ultrasound was no small development. According to research, when a women or man sees an ultrasound of their baby, a vast majority choose life. God made us in His image (Gen. 1:27), so it only makes sense that viewing pre-born human life could change the destiny of the child and its parents. There were some technological set backs. When the FDA made the “morning-after” pill (an abortifacient) available over the counter in 2006, it represented a significant shift in which the average abortion may not occur at a clinic, but result from a trip to the local pharmacy.

According to Americans United for Life, Oklahoma ranks second in best states for pro-life laws. Courageous leadership from policy makers has changed law to protect the unborn. While we rejoice, we must not rest on our laurels. Planned Parenthood and pro-choice forces are attempting to change law in the reverse order, so Christians must stand firm and advance policies that protect “the least of these” (Matt. 25:40).

Young people seem to embrace the pro-life position. Movies like “Juno,” which depicted a teenage girl keeping her baby in spite of an unplanned pregnancy, are a symptom of the growing pro-life attitude among this emerging generation. Statistics from the General Social Survey, for example, reflect this change.

In 2010, New York Times Magazine published a piece called “The New Abortion Providers,” which said the medical community has silently trained a new generation of doctors to provide abortions outside the context of abortion clinics as part of their regular practices.

While we celebrate abortion clinic closings, a day may come that the average abortion may not occur at a dedicated clinic, but at a normal doctor’s office.

Like President Lincoln, who pictured a day in which slaves were free, many see a day in which abortion on demand will be gone. In the meantime, it is the duty of each Christian to pray and (re)consider his or her part in this epic struggle started 40 years ago by nine men in black robes. 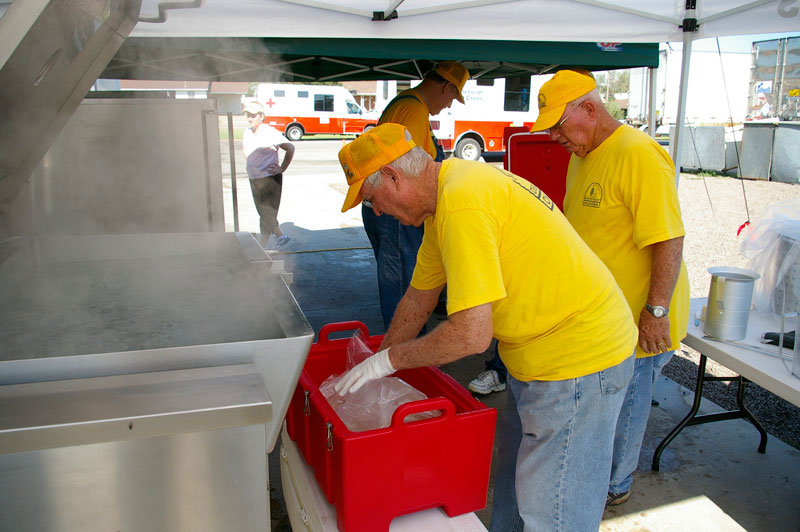 Conventional Thinking: About that time…

Conventional Thinking: Standing on the shoulders of giants