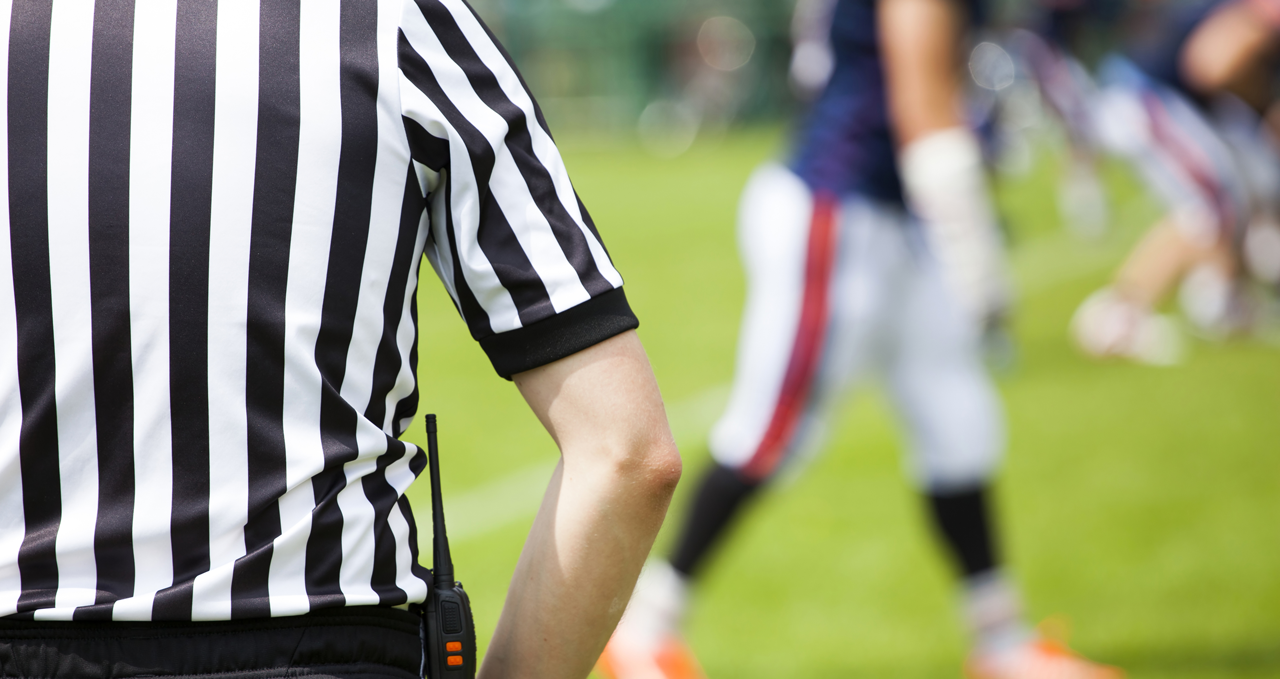 BIRMINGHAM, Ala. (BP)—It was a simple “yes” in 1987 that changed the next 30 years of Marc Curles’ life—yes, he did want that extra ticket to a University of Georgia football game.

“When I was in college, my sister was a year behind me, and her roommate’s father was an official,” Curles said. “He sent tickets to his daughter, and they had a spare ticket to the game he was calling that weekend.”

Curles took it—he loved football. And he watched the Bulldogs, sure—but for the first time, he was watching the guys in the black and white stripes just as much.

“I watched her dad all during the game, and it looked like it was a lot of fun,” Curles said.

’Gratifying to not be noticed’

He remembers leaning over the fence that night and asking her dad how he could become a referee too.

“He encouraged me and connected me with a high school officials’ association in Atlanta,” Curles said.

In the years that followed, Curles would make hundreds and hundreds of official calls. He would work his way up from high school through the college divisions and into the Southeastern Conference in 2006.

“It’s the most gratifying feeling when you walk off the field and feel like you officiated a really good game and no one even noticed you were there,” he said.

One such game was the 2016 Alamo Bowl, where TCU came back from trailing 31–0 at halftime to beat Oregon 47–41 in triple overtime. They tied the record for the biggest comeback in bowl history.

And the referees just faded into the background, Curles said.

“It was an exciting atmosphere and we had a well-officiated game,” he said of his eight-person crew. “There were tight, difficult calls, and on review of the game, we got them all correct.”

But he would never forget the power of a small decision. In addition to taking the Georgia ticket, there’s another call that would be seared in his mind forever. It happened in 2009 when the Arkansas Razorbacks played the No. 1 team, the Florida Gators.

To Curles, it felt like the call heard round the world. The Gators were trailing in the fourth quarter, and out of the corner of his eye, Curles saw what looked like a vicious blow that knocked a Florida player completely out of the play.

He threw a flag—unsportsmanlike conduct on the defense.

But several hours later when he watched the tape, he saw that he’d been wrong.

“Where I made the mistake is I didn’t see the whole thing,” he told ESPN in an interview later. “I didn’t see how it developed. I saw out of the corner of my eye what I thought was a foul. I can’t think something is a foul. I (must) know it…. And that was my mistake.”

Curles said he was sick at himself.

And so was the entire Arkansas fan base. Whether his call had made the difference or not, Florida had come back and won. His home and work voicemail filled up with messages, as did his email.

It was a rough season, he said. His crew had been under fire for a few controversial calls or no calls, and people weren’t holding back their feelings. Refs don’t normally talk to reporters, but in the midst of the storm, Curles bared his soul to ESPN. He didn’t make excuses—he simply said that he was human and no one was harder on him than he was.

It was then the tide turned, he said.

“I got overwhelmed with emails of support from literally around the world,” he said. “That was amazing. I’m hoping that the way I withstood all of that was kind of an example of how to handle things.”

His faith was key in that season, he said. It still is now.

“I got an email a few weeks ago before an Arkansas game from a lady who hadn’t forgotten that call from 2009,” Curles said. “She said she was battling cancer but was going to work until the day she died to see that I got fired.”

Curles said he doesn’t respond to those kinds of emails, but he prayed that she would find faith and perspective in life.

That’s what grounds him and that’s what he wants for others. As he travels with his crew—one of nine such crews—he tries to be a spiritual leader for them. They live together, work together and build a lot of camaraderie, he said.

“When you watch a football game, there are really three teams on the field—the two football teams and the crew of officials,” Curles said. “We’re functioning as a team and working together and trying to play our game perfectly as well.”

That type of relationship gives Curles a lot of opportunities to share his faith.

“Over the years, I’ve always closed the pre-game meeting with prayer, and we also do devotionals when we meet,” said Curles, a deacon at Birmingham-area Valleydale Church.

Curles said he made a decision for Christ at age 14 in the south Georgia church where his mother played the organ. But his faith didn’t become real to him until after college and after life took a few bumpy turns.

Along the way, he moved to Birmingham, got a full-time job and got involved in Valleydale Baptist. On the day he and his wife Toni got married, they were both baptized a few hours before the wedding. These days, he works full time as a financial adviser and then as a referee on the weekends. He and Toni have three children.

“Marc is an example of living out God’s Word in your daily lives,” Sawyer said. “Marc often shares his faith and love for Jesus during the football season through leading Bible studies with his official team members while on the road.” 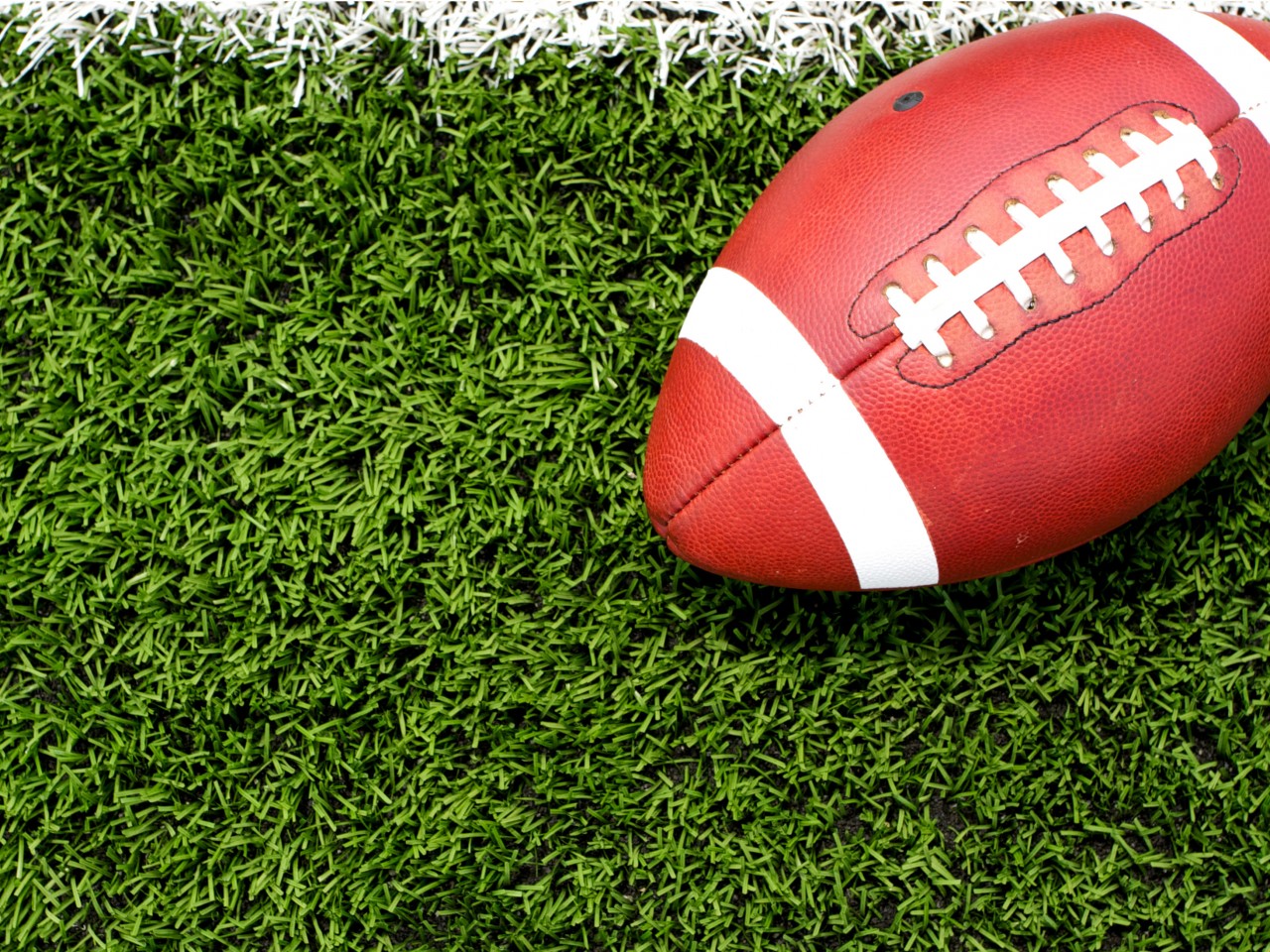 Much success for OBU in renewing football season 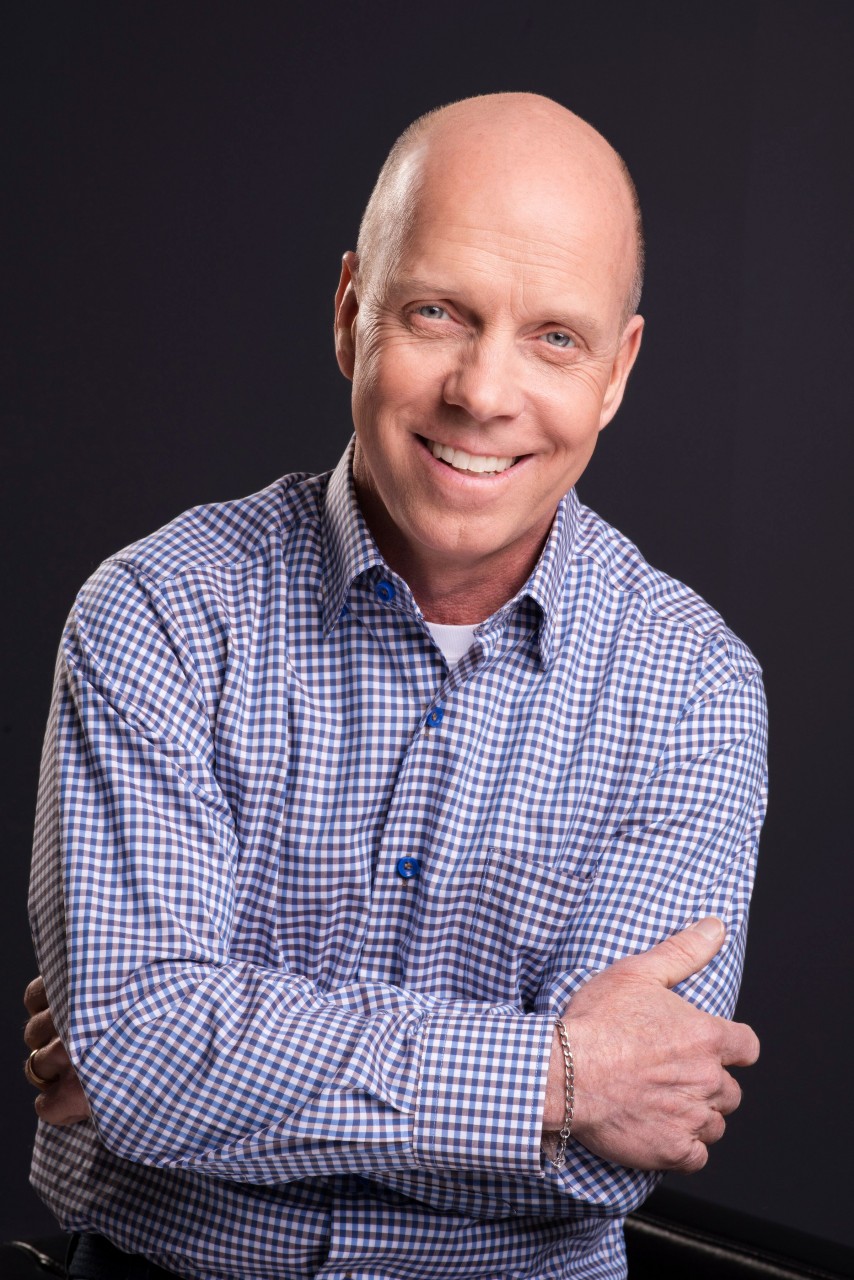