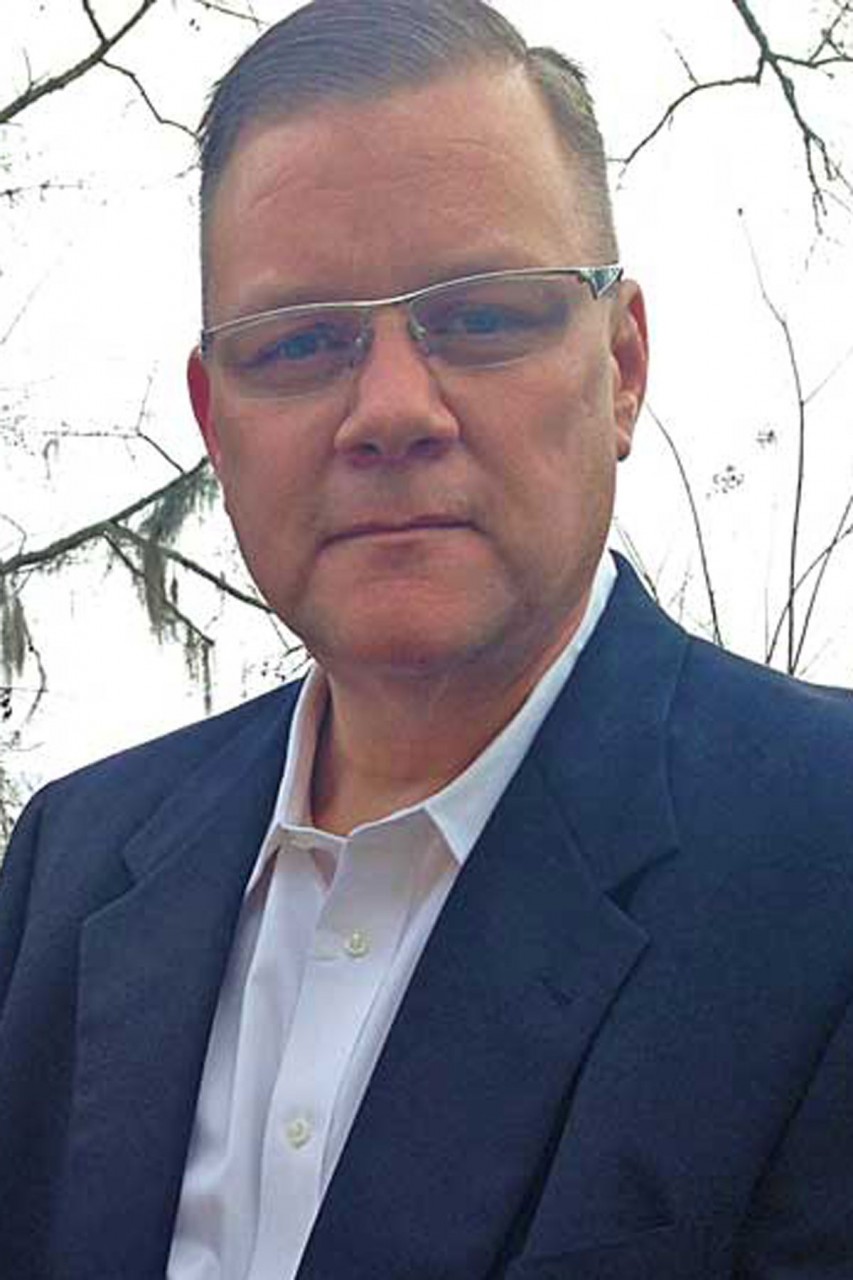 GOOSE CREEK, S.C. (BP) — The attorney for a longtime chaplain who survived an attempt to force him out of the Navy said the decision marks a victory for everyone who believes in religious liberty.

“This is a case where a commanding officer sought to punish and prematurely end (Wesley Modder’s) career because of his religious expression and beliefs,” said Mike Berry, senior counsel for the Dallas-based Liberty Institute.

“This is a huge victory,” Berry noted. “I expect it will have a major impact and will be used as a case study by those in the military and members of Congress. (It’s also) a warning to commanders that they must act cautiously when they tread on the rights of military members.”

Modder, who reached the 20-year mark for his military service in August, had faced possible dismissal. His commanding officer said Modder had failed to show tolerance and discriminated against sailors of different faiths.

However, the admiral overseeing personnel issues for the Naval Nuclear Power Training Command base recently rejected that request.

David Steindl, commander of the Naval Personnel Command in Millington, Tenn., said the evidence presented against Modder did not meet the standard of “gross negligence” or “disregard of duty.”

Capt. Jon Fahs had requested Modder be detached from duty last February for counseling sailors that premarital sex and homosexuality were wrong. Fahs said Modder had shown he was unable to function in a pluralistic environment.

As a result, a Naval spokesperson said Modder was temporarily reassigned from the Naval Nuclear Power Training Command base to Naval Support Activity in Charleston, S.C.

Berry said Modder is nearing the end of his current tour of duty in South Carolina and is reviewing possibilities with the Navy regarding his next assignment.

Modder issued a statement through Liberty Institute, saying he was relieved the Navy had sided with him.

“I am called by my faith to express love for all, regardless of the diversity of backgrounds from which they come,” said Modder, who is endorsed by the Assemblies of God. “I will continue to follow my faith in all things. I am grateful to be able to continue the ministry God called me to do.”

Had his immediate superior’s action prevailed, Modder could have been removed from active duty just shy of the 20-year mark at which veterans receive full retirement benefits, Berry said.

“A military retirement is worth quite a bit financially, so to have taken (part of) that away would have been a major harm to Modder and his family,” Berry said.

Another attorney who represents 65 former Naval chaplains who have filed lawsuits for alleged discrimination against evangelicals questioned why it took so long for the Navy to do the right thing.

“The National Defense Authorization Act (of fiscal 2013) says if a chaplain is counseling, they do so as a representative of his denomination or faith group,” said Art Schulcz of Vienna, Va.

“In the case of same-sex marriage or homosexuality, if you’re a Christian and represent a denomination that holds to the scriptural basis of truth, what you say is protected. In Modder’s case, his boss ignored it. The next person up the chain of command should have said, ‘What’s going on here?'”

Schulcz said he has cited Modder’s case in current legal proceedings as an example of the Navy’s disregard for the First Amendment’s free exercise of religion and prohibition against a government establishment of religion.

However, a spokesperson for the Navy said the system in Modder’s case worked as it is supposed to, with an investigation following complaints lodged against Modder.

The Navy takes issues like this very seriously, said Lt. Jessica Anderson, public affairs officer and writer for the Chief of Naval Personnel in Arlington, Va.

“When there are allegations of misconduct like this, we investigate — as we did in this case,” Anderson said. “The Navy values, and protects in policy, the rights of its service members (including chaplains), to practice according to the tenets of their faith and respects the rights of individuals to determine their own religious convictions.”

Schulcz said he thinks the real reason is the Navy realized they could have faced a firestorm in Congress.

Last March, Modder had attracted statements of support from such figures as Texas Sen. Ted Cruz, now a candidate for the Republican presidential nomination; and former Sen. Rick Santorum. Thirty-five House and Senate leaders signed a letter to Navy officials urging them to protect chaplains’ freedom to practice their religion according to the tenets of their faith.

“With all the attention focused on (Modder’s case), the Navy realized it had a problem,” Schulcz said. “This was not only a violation of the U.S. Constitution, but the Uniform Code of Military Justice (and) Department of Defense Regulations. The government cannot speak on an area of religion; it has to be neutral.”