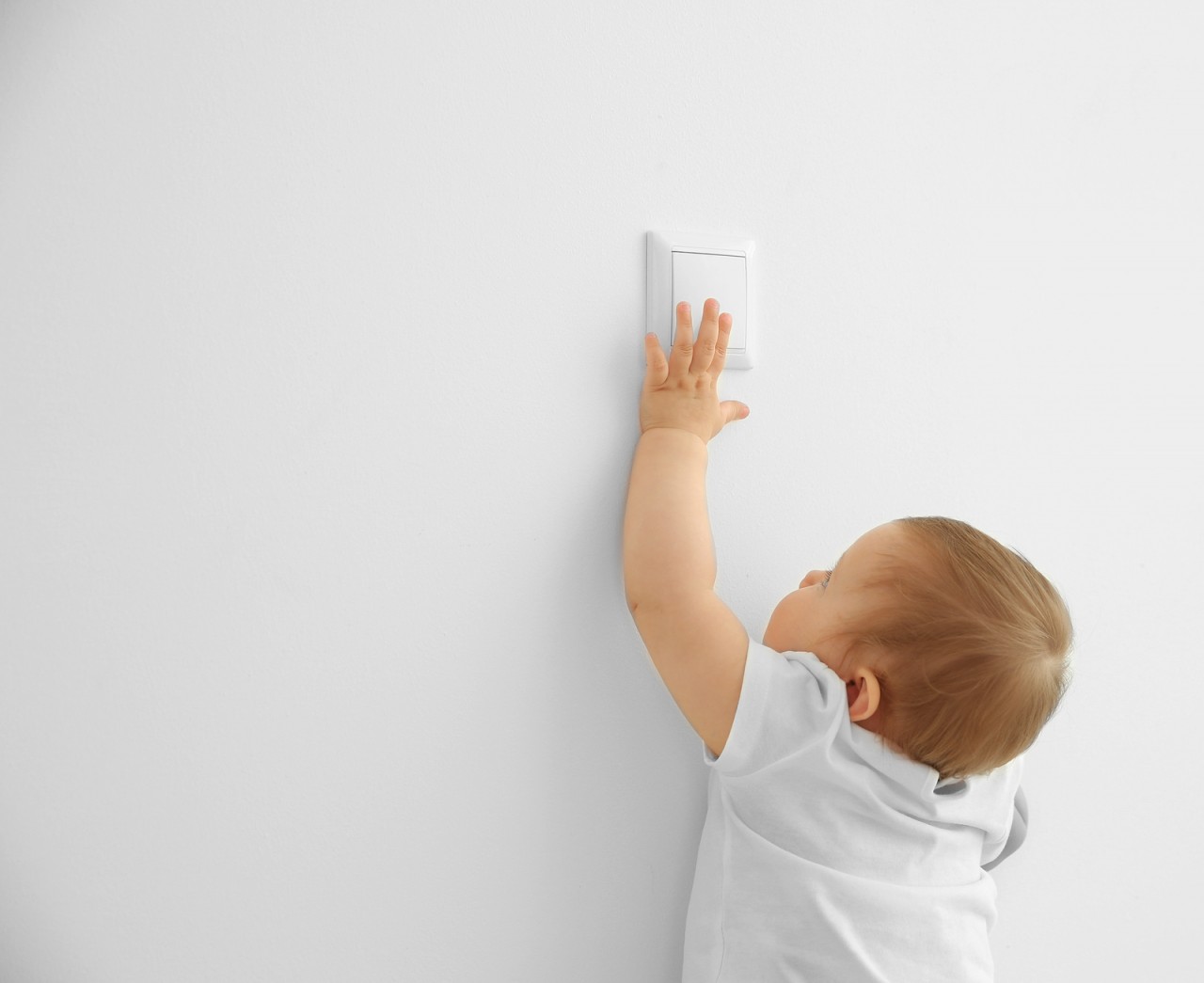 He has recently discovered light switches, and you would think it was the most amazing thing in the world. I am now ordered by this tiny, diaper-wearing human—who can’t speak—to stand and hold him near the switches, so he can entertain himself endlessly.

One would hope that he would grow tired of such a simple act before my arms grow tired, but there seems to be no end to how long he can flip the switches. Now I just count this time as part of my daily workout.

Even before he discovered light switches, he would stare up at the lights in pure amazement. Trying to explain the boringness and normalcy of a light bulb to a one-year-old is futile, of course. However, there was a time when everyone was amazed by a light bulb.

If you spent your whole life living by the light of torches and then suddenly see a glowing ball with no fire lighting up an entire room, I imagine it would leave you speechless. It would not be unheard of for families to travel great distances to see this new invention.

Today, if someone heard you were going on vacation to see a light bulb, they might think you need an intervention. This is because we are accustomed to the light. The same familiarity that breeds contentment with light bulbs can happen with God.

One of the positives I have seen with the entire pandemic shutdown is that a few people seem to be rediscovering the light of God. Instead of having a pastor or Sunday school teacher read a verse to them and then explain it, they have had to open their Bible for themselves. Far too many people survive off the light of others, but as soon as they discover the wonderful blessings of studying and meditating on God’s Word, it’s like they are reunited with an old friend.

The Bible might seem routine to many, but it’s the most incredible collection of books ever assembled. Its teachings are radical, rebellious, difficult but also moving, heart-warming and, most of all, the very thoughts of God himself!

My prayer is that you rediscover the light of God and be just as fascinated by it as my child is by the light bulb.