BLOG: Be the Light 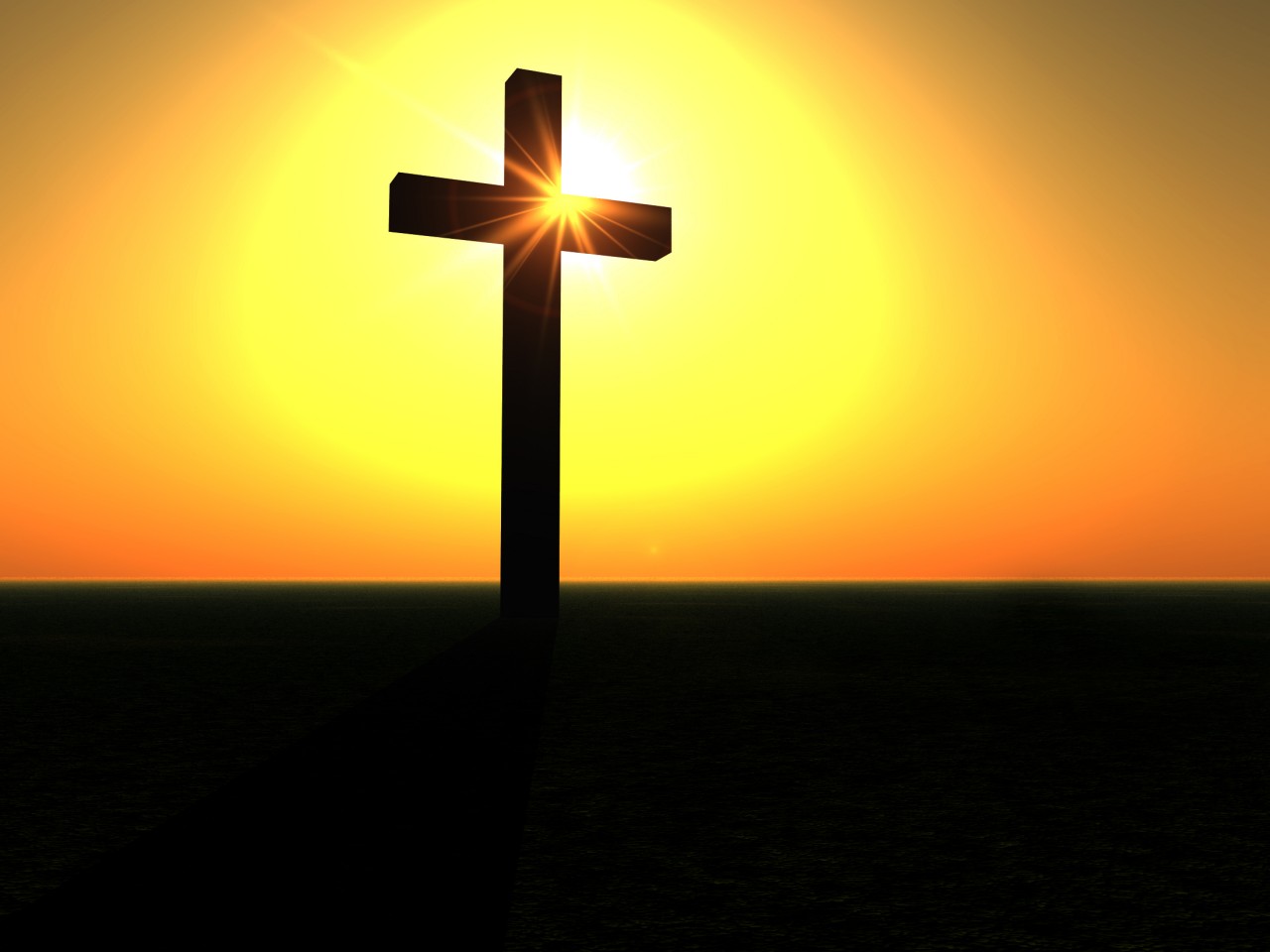 State leaders continue to struggle with balancing the concern for public safety with the need for relief from prison overcrowding and budget constraints. Only time will tell how the reforms passed by voters will impact each of these problems, but according to the Oklahomans for Criminal Justice Reform, “… the OSBI has seen a 13 percent decrease in reports of larceny since 2012. While there was a slight uptick in 2018, there were still 10,000 fewer reported larcenies than seven years ago, and the overall trend has continued downward.” Several other conservative states have enacted reforms with great success, and Oklahomans are hoping to attain similar results.

The push for criminal justice reform by Oklahomans may have been driven by the ripple effect that incarceration has had on families. With one of the highest incarceration rates in the country, many families have been fractured. Children are impacted most by the absence of parents. Many of them have been exposed to drug addiction and mental illness which often sets them up for a cycle of addiction themselves. With parents incarcerated, the responsibility for their care is thrust upon grandparents or other family members who may be elderly with limited income, or have other children of their own. Even if they are left with one parent, that parent probably has to work and may struggle to provide the time and attention the children need.

As I have followed the journey of my friend Sara (not her real name), my perspective about criminal justice reform has changed. Like some of my church friends, I had the attitude that people need to pay their debt to society, and anything less than a lengthy sentence would just encourage them to repeat the offense. In some cases, that is true. Violent crimes and crimes against children are two instances where harsh sentences are warranted. But much of the sentencing structure was a reaction to the rampant drug use which has plagued the state of Oklahoma, as well as many others. Without enough treatment facilities and adequate programs to monitor drug rehabilitation, incarceration was the only option. But as I watched Sara be incarcerated for nonviolent crimes as a result of addiction, I gained more empathy for her, as well as for her family.

After a short three month sentence, Sara lived in a transition home as she completed her drug court requirements. She found a job and paid rent for almost a year. When the time came to move back home with her family, she thought she was emotionally prepared. But what she found was overwhelming. Her husband was living with another family member as he continued to hold down a job. But the 14-year-old son Sara had left, when she spiraled into addiction, was now a six-foot-tall, 17-year-old. He had been left alone during the day while his father worked, so he stopped attending school and only completed the eighth grade. Sara discovered that he stayed up all night playing video games then slept all day. She was overwhelmed, realizing that her family was very broken, partly due to the choices she had made. Not only was she facing the consequences of her own actions, she was now facing the tragic effects of her absence on her young son.

Sara is trying to help her family save enough money to move into a house of their own. In order to help with the expenses, it is imperative that she find a job and an apartment close to her work so that she can walk. Sara is realizing how difficult life is going to be, and today she is close to relapsing.

Thankfully, she reached out to me, and I helped her formulate a plan. It’s hard for her to see light at the end of the tunnel, but as I broke down each step that she needed to take and set realistic goals, Sara began to have hope. All I did was shine the light. John 1:5 says “The light shines in the darkness, and the darkness has not overcome it.”

Recently, I got a message from Sara. She said, “This is going to sound terrible, but I never thought there was a reason to live until I met you. It’s like you are my eyes until I can see what you see. Yes, I want to live. You make life sound so beautiful.”

I recently heard a well-known therapist say, “Never underestimate the power of your hope to heal another human being… The story of healing trauma is the story of being loved.” Often people have been so wounded by life, it’s hard to trust God. Trusting people is almost always out of the question, so it takes time and effort to win their confidence.

Most of us are too busy to get involved, and we have enough problems of our own. But, as Christians, we are asked to look around and find others who need to be reached with the Gospel. Acts 26:17–18 (ESV) says “…to whom I am sending you to open their eyes, so that they may turn from darkness to light and from the power of Satan to God, that they may receive forgiveness of sins and a place among those who are sanctified by faith in Me.”

As more people are released from incarceration, I pray that our eyes will be opened to their needs and the needs of their families. Everyone needs to hear the Gospel, but often we must meet their physical and emotional needs first. Many need help finding a job, help with locating housing, buying a car and managing their money. Some need guidance with parenting their children or getting them into vocational school.

Most of these needs can be addressed and often met by our local congregations. As former inmates are embraced by local churches and taught the Word of God, they will begin to be transformed by the renewing of their minds. As the Holy Spirit does a work in their hearts, they will have the optimum chance at living a productive life, free from chaos and addiction. The choice is theirs, but we must be the light of hope until they can see.

View all posts by Mona Adkisson