An appeal to rightly apply 2 Chronicles 7:14 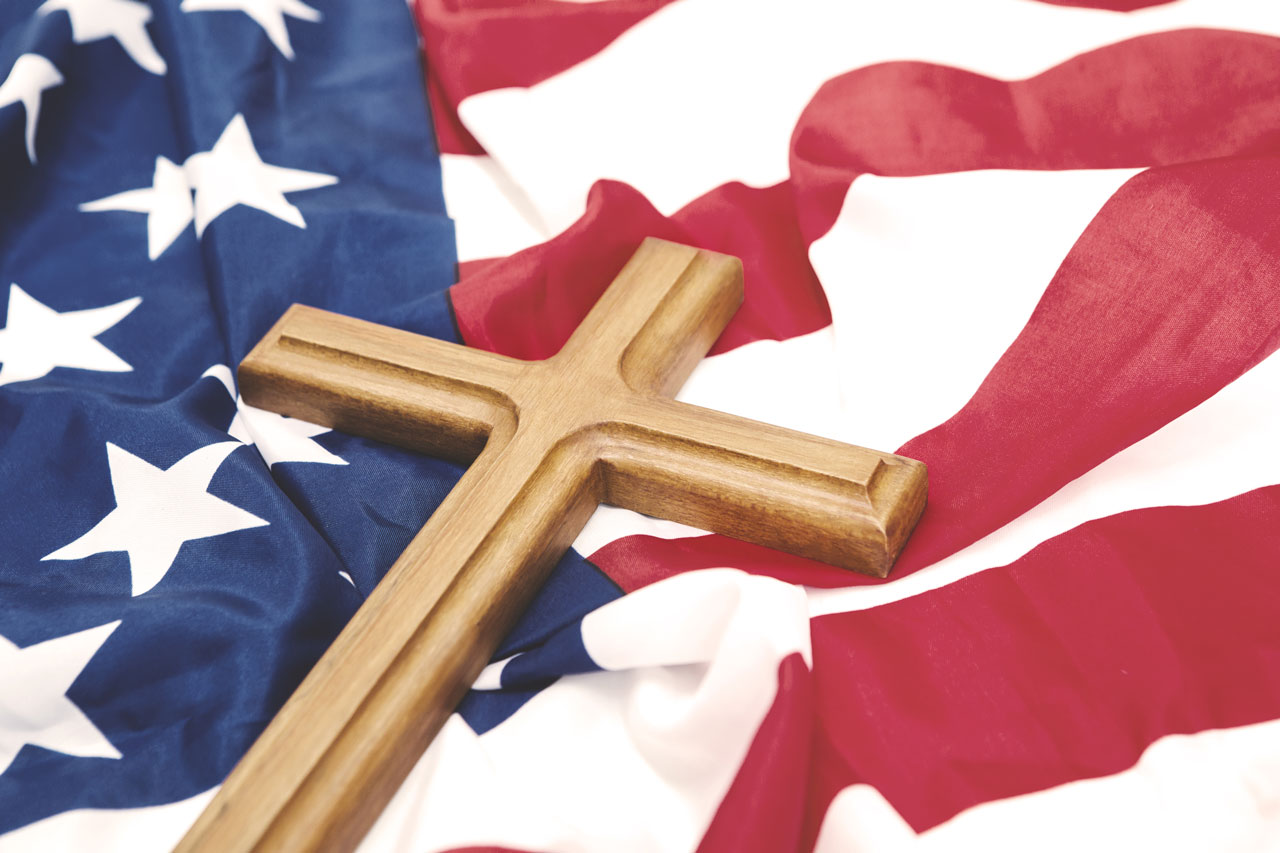 MEMPHIS, Tenn. (BP) — As we approach July 4th, many pastors preach about Christians in America repenting of sin and turning back to the Lord so that He will bless His churches. One text they often use is 2 Chronicles 7:14 (NASB):

“[If] My people who are called by My name humble themselves and pray and seek My face and turn from their wicked ways, then I will hear from heaven, will forgive their sin and will heal their land.”

Is that an appropriate application of this text?

To be clear, these are God’s words spoken to Solomon, King of Israel. Likewise, the “land” referred to was the land of Israel. When the Israelites sinned against the Lord, He would send the plagues mentioned in verse 13. But if they responded by humbling themselves, praying, seeking God’s face and turning from their wicked ways, God would hear from heaven, forgive their sin and heal their land.

Can Christians in America find any appropriate application from this text?

The Bible says in 2 Timothy 3:16 (NASB), “All Scripture is inspired by God and profitable for teaching, for reproof, for correction, for training in righteousness.” The word “Scripture” in this text referred to Old Testament Scripture. That would include 2 Chronicles 7:14, rightly interpreted.

Likewise, when the apostle Paul cited Old Testament examples of rebellion in Israel’s history that prompted God’s punishment, he noted that they also served as warnings for Christians living under the new covenant. Paul said in 1 Corinthians 10:11-12 (NASB), “Now these things happened to them as an example, and they were written for our instruction, upon whom the ends of the ages have come. Therefore let him who thinks he stands take heed that he does not fall.”

Is America Israel? No. Is God an American? No. But can warnings and promises to God’s people in the Old Testament be applied to Christians today? Absolutely.

Regarding 2 Chronicles 7:14, it is very appropriate for any Christian to obey the spirit of this text by endeavoring to humble himself or herself, pray, seek God’s face and turn from wicked ways, trusting that God will hear, forgive and heal.

The apostle Peter, speaking to a group of first-century Christians, said this: “For you once were not a people, but now you are the people of God” (1 Peter 2:10 NASB). Today, followers of Jesus are God’s people. Christians are those who are “called by [His] name.” Therefore, it is appropriate that we apply the timeless truths of 2 Chronicles 7:14. How suitable for all Christians in America, and in any other nation, to humble ourselves, pray, seek the Lord’s face and turn from our wicked ways, asking Him to graciously hear from heaven, forgive our sin and bring spiritual healing to the ailing, impotent churches in our land.

In 2 Chronicles 7:14, we note three precepts that are consistently called for by God throughout Scripture: humility, hunger and holiness.

The first requirement for such spiritual healing is humility. “[If] My people who are called by My name humble themselves.” It is always good for Christians to walk humbly with our God (Micah 6:8). God will share His glory with no one because God alone can handle His glory. Every redeemed human being should give all glory to Jesus for salvation and every benefit it brings.

Frankly, modern Christianity is marked by far too much arrogance and condescension. For instance, all of us need to use great caution and wise deliberation when posting on social media. The Bible says, “Let no unwholesome word proceed from your mouth, but only such a word as is good for edification according to the need of the moment, so that it will give grace to those who hear” (Ephesians 4:29 NASB). The word “unwholesome” is the Greek word sapros, meaning “rotten.” Here it refers to speech that is likened to “garbage” or “trash.” Frankly, there is too much “trash-talk” on social media. Humility is always becoming in any child of God.

The second requirement for spiritual healing is hunger. We see it in 2 Chronicles 7:14 in the words: “(If) My people who are called by My name … pray and seek My face.” Jesus urged His followers to “hunger and thirst for righteousness” (Matthew 5:6 NASB). All Christians in America — and other nations — would do well to increase our hunger for godliness. We should taste and see that the Lord Jesus is good (cf. Psalm 34:8).

The final requirement for spiritual healing is holiness. “[If] My people who are called by My name … turn from their wicked ways.” Holiness comes by means of repenting from sin. Repentance means to confess our sins and turn away from them. That leads to true holiness.

These three emphases from 2 Chronicles 7:14 — humility, hunger and holiness — are much needed among Christians today, whether we live in America or not. Just because 2 Chronicles 7:14 was not written to Americans does not mean that Christians in America cannot benefit from its admonitions by obeying its precepts. Again, “all Scripture is profitable.” The warnings in the Old Testament “were written for our instruction.”

Many Christians in America are praying for a fresh spiritual awakening and revival among those of us who know Jesus Christ. I for one am praying for American Christians to embrace genuine humility, hunger and holiness. I am also praying that the Lord will graciously see fit to hear from heaven, forgive our sin, and send His much-needed healing.

When I think of it that way, I don’t know of a verse in the Bible that serves as a better guide for praying for revival than 2 Chronicles 7:14.

View all posts by Steve Gaines