Amid youth sports teams, where does God figure in? 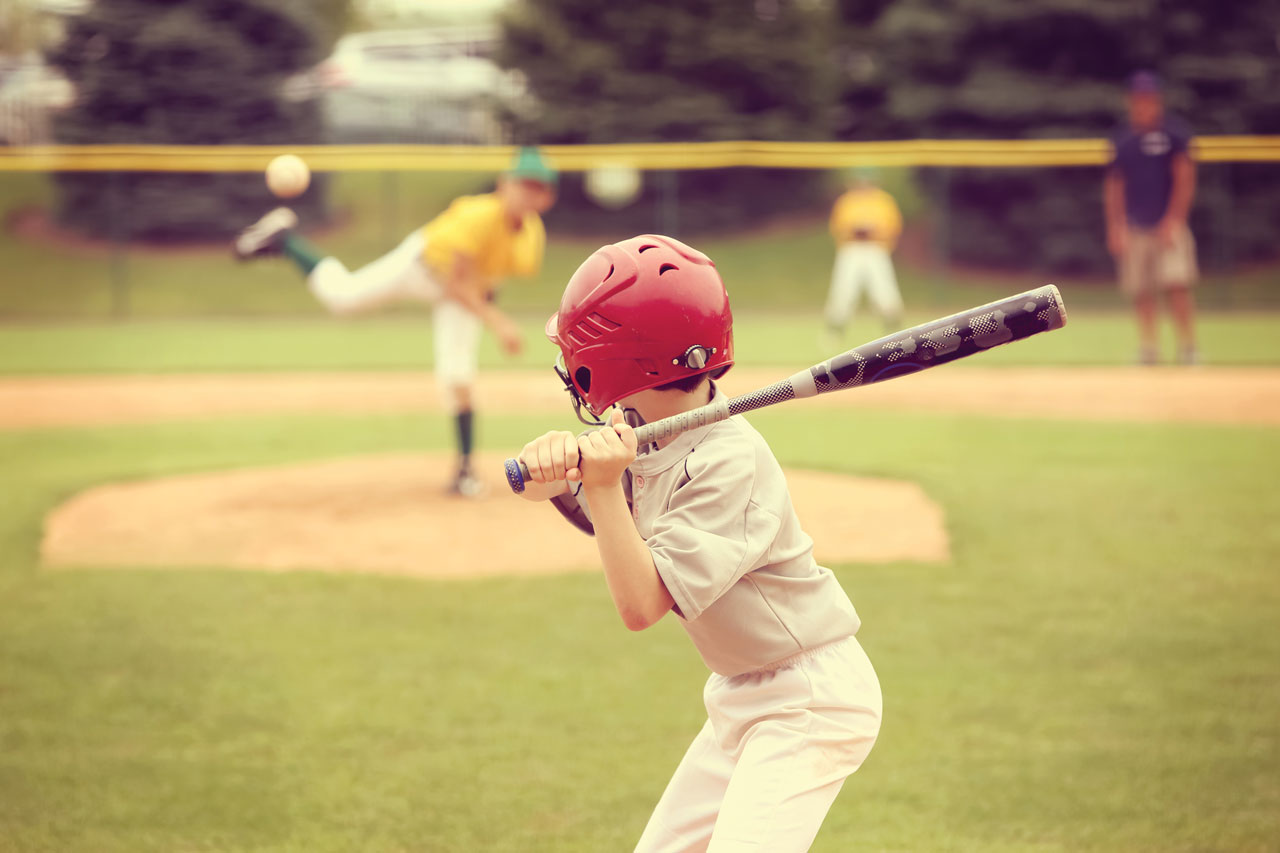 BRENTWOOD, Tenn. (BP)—Little Johnny has a travel baseball game on Sunday morning, sister Becky has a soccer game in the early afternoon and older brother Ben has an AAU basketball game at the same time.

And, by the way, church starts at 9 and is over at noon. What’s a family to do?

For Derek Westmoreland, pastor of Savannah, Tenn., Hopewell, the answer is simple. Go to church.

“Your kids have to know that God is most important and that He comes first,” said Westmoreland, who has coached his sons’ baseball teams in the past.

While he was coaching, the teams played in a local league that did not have games on Sunday or Wednesday nights.

Now, however, Westmoreland’s sons are on a travel team and sometimes have to play on Sundays. “My kids understand that God and going to worship Him on the Lord’s Day comes first,” he said, adding that because Hopewell does not have Sunday evening services, he allows his sons to play games later in the day that do not conflict with church.

Westmoreland talked with the coaches in advance and made sure they understood that church came first. “They know that,” he stated.

Mark Moore, executive pastor at Murfreesboro, Tenn., Third, cited a tension particularly during the months of May through July when children and teenagers are bombarded with the pressures of travel baseball and soccer and AAU basketball.

Travel teams are a microcosm of everything else in society, Moore said, noting that parents too often “gradually give into it instead of taking a stand.”

“We have to fortify our kids’ faith,” he said. “Parents who are Christians must be realistic when confronted with the choices in front of them. The tension that exists can be resolved if matters are kept in perspective.

“The years that you have with your child are important. As a parent, you are tasked with the responsibility of childrearing,” Moore continued. “As a Christian parent, your first Great Commission task is to share the Gospel with your children and to live it.”

Parents should check out prospective teams, Moore said. Some travel teams charge extraordinary amounts, and some teams prey on parents’ desires to see their children earn college scholarships and possibly play on the professional level.

Yet the likelihood of most children becoming college or professional athletes is not very high. Moore said parents need to understand that, according to a survey by the NCAA in 2016, only 7 percent of high school baseball players will play on the collegiate level. And, of those, only 2 percent will play at a Division I program. Then, of those who play college baseball, only 2 percent will play professional baseball.

“But if your child hears about the Gospel and sees you committed to live it every day in and outside the church, I’m certain that will have an effect. In the end, that’s what is worth pursuing,” Moore said.

Jeff Mathis, a layman at Old Hickory, Tenn., Tulip Grove, is a parent who has found a healthy balance between travel ball and church.

“There are ways to make it work,” Mathis said, adding that many things vie for kids’ time from church besides youth sports.

Because Tulip Grove offers two Sunday morning services plus a Sunday evening service and a full set of Wednesday night activities, Mathis said his sons rarely missed service despite occasional Sunday morning games. In addition, his oldest son participated in all the extra activities such as youth choir and Bible drills.

One of the keys, Mathis suggested, is finding teams that do not travel out of town often for tournaments.

“When the day is done, Daniel (who went on to play college baseball) probably missed fewer Sundays to play youth sports than many adults who attend Tennessee Titans games on Sundays.”

Mathis agreed that faith is important. “Sometimes sports create opportunities for kids to grow and live out their faith. It sure worked for Daniel.”

And, for those Christian parents whose children participate in travel ball, both Westmoreland and Moore recommend they find opportunities to share the Gospel.

Westmoreland said coaching his sons’ baseball teams enabled him to get into the community and to build relationships. “You will meet people who would never come to church,” he said, adding that sports can “open the doors for evangelism.”

Moore agreed. “Use the opportunity as your platform to share the Gospel. You’ll create significant relationships during the summer. Use that to be a witness.”

View all posts by Lonnie Wilkey