American Idol and “no regrets”

I am an Idol watcher. American Idol, that is. While the show is getting sort of old for me (this season I’ve fast-forwarded my way through the bulk of the shows), I still love the interactions between the judges and contestants. What you see is raw. The responses from the contestants provide all sorts of material to think through and better understand our age. (And not just the exchanges between judges and contestants but the show itself has provided other commentary on culture as well, see here)

One thing standing out in the exchanges between contestants and judges is the pervasive unwillingness of the contestants to ever admit regret. They never seem to regret anything. The judges often ask, “Would you have done it differently?” The answer is always “no,” followed by a roaring applause from the crowd. The song choice may have been dismal, the performance painful, and the attire unbecoming and alien, but the contestants never seem to regret any of it.

Why? Might there be something to glean from this curious resistance to regret much of anything?
Christian Smith has found this same pattern to avoid admitting regret in his study of the religious and spiritual lives of emerging adults in America. By and large, Smith found, emerging adults (18- 29 year olds) seem to have an allergy to admitting any kind of regret. He says,

“Despite often smarting from hard lessons learned, most of the emerging adults who were interviewed explicitly denied feeling any regrets about any of their past decisions, behaviors, or problems. Reinforcing their widespread feeling of optimism about the future, most of the survey respondents—including many of those with miserably depressing histories and current problems, as well as those who seem to take full responsibility for their own mistakes and stupidities—insisted that the past was the past, that they learned their lessons well, that they would not change a thing even if they could, that what’s happened is part of who they have become, and that they have no regrets about anything at all. In fact, many emerging adults also appear, we think, to harbor regrets about the past even when they deny that they do. They clearly do not want to see themselves as having regrets, even though they also get angry with themselves about mistakes and continue sometimes to be haunted by problems from the past.” (41)

What is going on here?

Smith wonders if admitting to regrets might indicate “self-doubt or compromise or nascent despondency.” In other words, regretting something puts an ominous cloud over the sturdiness of the self. And in our own day, the self has become sacred so a regret represents a direct challenge to the trustworthiness of the self. If one has regrets they are implying that they are less than satisfied with who they have become. This is because who they presently are is directly related to their past mistakes and blunders.

Smith continues, “the stance of ‘no regrets’ puts a good face on matters that are in fact problematic, frames the difficult past in an encouraging light, and keeps all of life’s energies moving forward in an upbeat and constructive direction” (41).

Another factor fueling this regretless youth culture is a murky moral framework, believes Smith. Regrets emerge from clear moral boundaries. One regrets because they know something to be objectively wrong and inconsistent with the way they’ve been constituted. Without a precise moral compass, regrets tend to vanish. 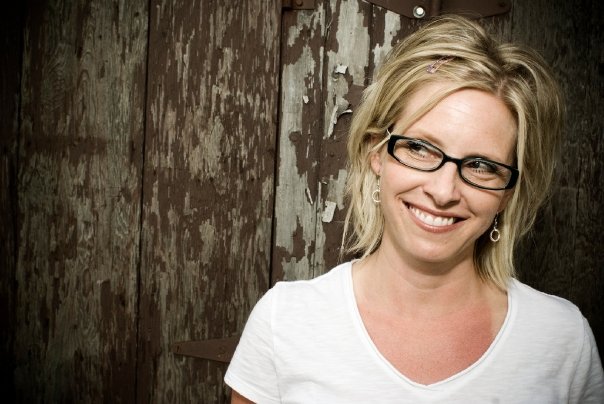