State Baptists give at record levels in 2006 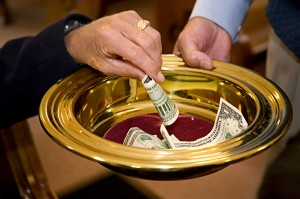 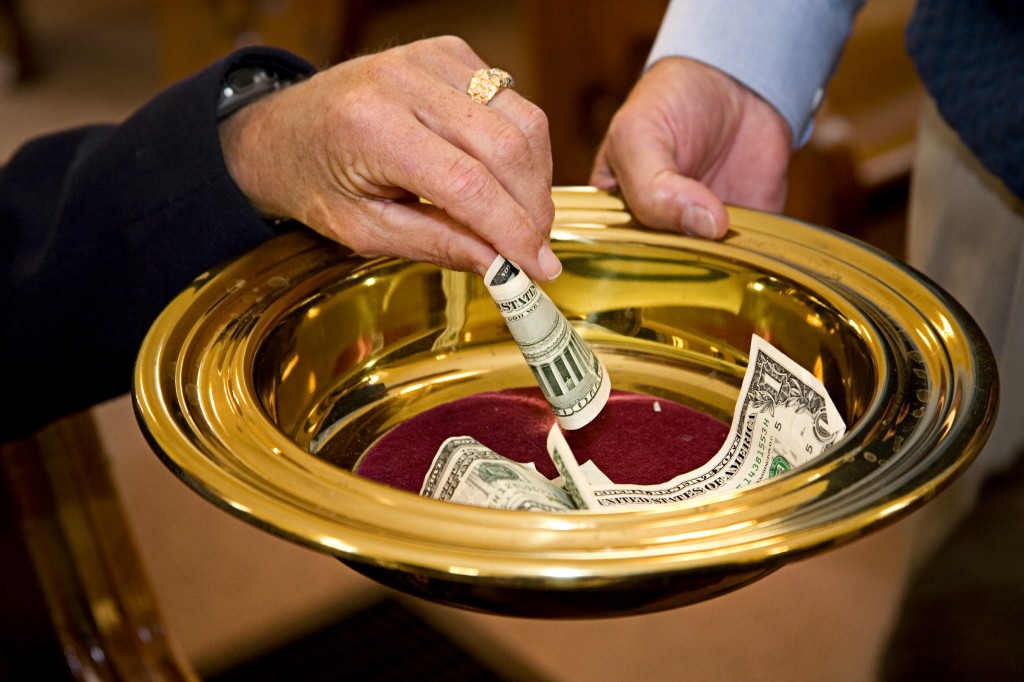 Oklahoma Southern Baptists responded to the blessings of God in 2006 by supporting state and national causes to record levels.

“The year of 2006 was another historic year of giving for Oklahoma Baptists,” said Kerry Russell, Baptist General Convention of Oklahoma Finance Team leader. “The Cooperative Program experienced its 13th consecutive record year with receipts of $24,875,310, which is $2.2 million (9.8%) over budget, and $1.57 million (6.7%) ahead of last year for the 53-Sunday year.

Russell added that the books on giving to the Lottie Moon Christmas Offering for International Missions will close at the end of April, and that fund is expected to experience record giving as well.

Generous gifts from Oklahoma Baptists combined with careful oversight of budgets by BGCO staff produced a surplus over the 2006 budget, Russell said.

“BGCO teams spent within their approved budgets for 2006 as income set record amounts,” he commented. “A significant overage resulted from the record giving along with careful budgetary spending which our executive director-treasurer, Anthony Jordan, will report to the board in our February meeting. We are pleased to share 40 percent with the Southern Baptist Convention up to our CP budget figure, and 50 percent of the overage.

“Praise be to God for His faithful provisions during 2006 in enabling Oklahoma Baptists to give sacrificially to missions through the Cooperative Program! During each month of 2006, the BGCO experienced one of the three largest percentage increases for CP growth for all state conventions. While I attribute some of our increase to the favorable energy industry, employment rate, higher interest rates, etc. the real answer always resides with the blessing of our Lord.

“Although it is too soon to know, I do expect 2007 to be another record year in giving; however, we are likely to experience a more marginal increase in 2007 compared to 2006.”

Russell said an annual audit of BGCO finances is under way.

“Our 2006 accounting records are in the preliminary stages of an audit by the Eide Bailly accounting firm,” he said. “We expect another unqualified (clean) audit opinion to result, which will continue our standard of excellence.”

The Cooperative Program is the channel by which Southern Baptists cooperatively send and support domestic and international missionaries, fund six seminaries that train pastors, missionaries and other ministry leaders, offer a voice for social and ethical issues and religious liberty and provide relief for retired ministers and their widows.

ongoing ministry settings more than 175,000 times, with more than 32,000 individuals praying to receive Jesus as their Savior? Thanks for giving through the Cooperative Program. (NAMB 2005 Annual Report)