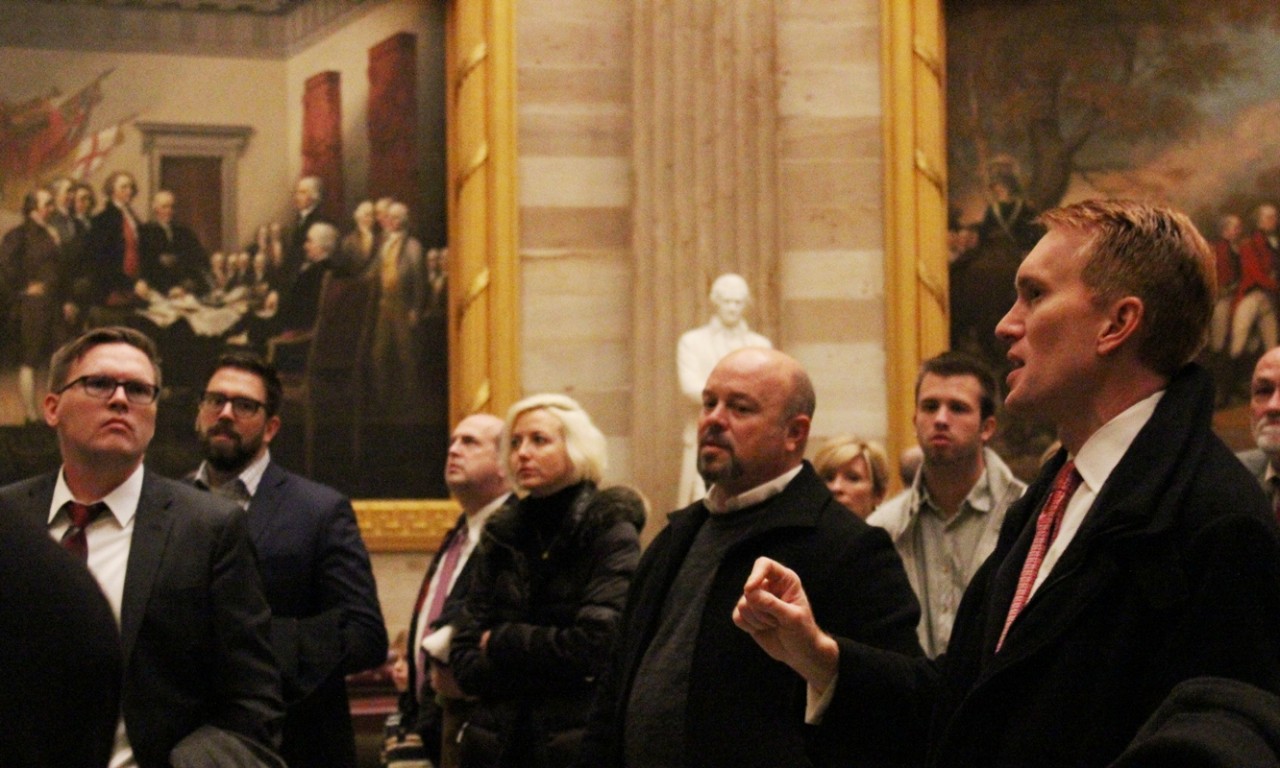 “The Congressional Prayer Caucus has worked successfully to advocate for and protect values that are fundamental to the fabric of our nation, and I’m honored to serve as co-chairman,” said Lankford. “This Caucus has worked together on a bipartisan basis to preserve the presence of religion, faith, and morality in the marketplace of ideas. It is vitally important that Congress respects these values in public policy, as well as culture.” 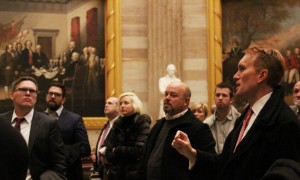 Lankford becomes the first senator to join the Caucus since its founding in 2005, making the Caucus bicameral.Lankford first joined the Caucus after his election to the U.S. House of Representatives in 2010.

“As the Congressional Prayer Caucus continues to expand by including both Members of the House and Senate, I am pleased to announce Senator James Lankford will now be serving as our Co-Chairman,” said Forbes, “Throughout his service in Congress, Senator Lankford has demonstrated a staunch commitment to protecting the constitutional right of religious freedom, and fighting for the ability of all Americans to freely exercise and live by their religious beliefs. Freedom of conscience is part of who we are as a nation, and I look forward to working together with Senator Lankford to preserve this fundamental freedom.”

The specific purposes of the Congressional Prayer Caucus are to 1) recognize the vital role that prayer by individuals of all faiths has played in uniting us as a people and in making us a more generous, more cooperative, and more forgiving people than we might otherwise have been; 2) collect, exchange, and disseminate information about prayer as a fundamental and enduring feature of American life; and 3) use the legislative process – both through sponsorship of affirmative legislation and through opposition to detrimental legislation – to assist the nation and its people in continuing to draw upon and benefit from this essential source of our strength and well-being.

For the 114th Congress, the Prayer Caucus maintains a bipartisan group of more than 80 Members. During the 113th Congress, Forbes and former Rep. Mike McIntyre (D-NC) served as the co-chairmen. The Caucus started in 2005 when Forbes gathered a small group of Members of the U.S. House of Representatives who began meeting in Room 219 of the Capitol to pray for our nation.