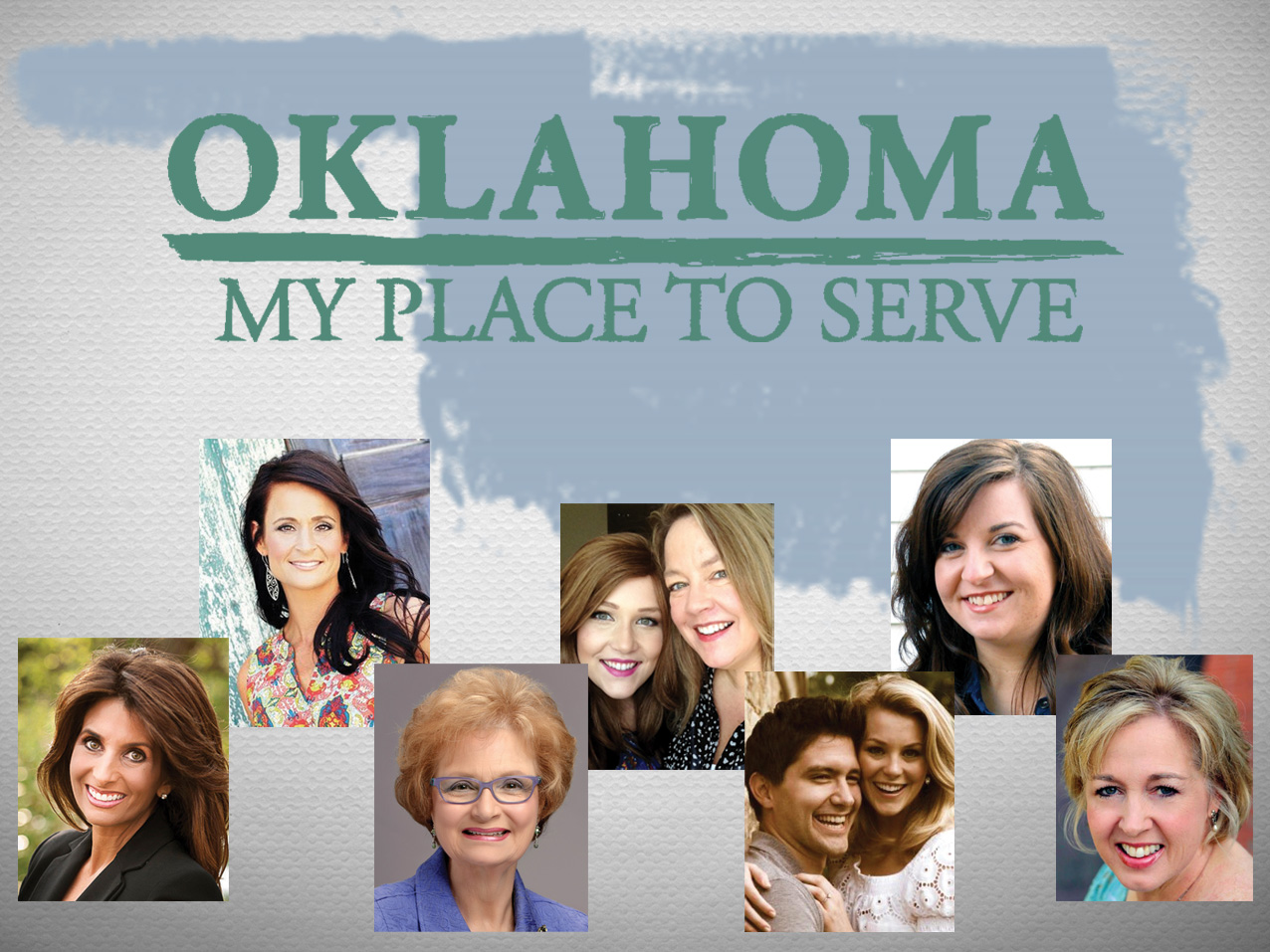 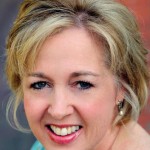 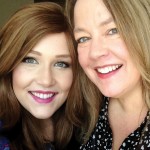 In 1984, Richard Saul Wurman observed the convergence of technology, entertainment and design. The result was a twist on communicating to audiences and TED Talks were born. More than a billion views of TED Talks have been seen online, and viewers have been taught and inspired by some of the leading thinkers of today.

Those same ideas motivated the Baptist General Convention of Oklahoma (BGCO) Women’s office to re-think the structure and reach of equipping women for evangelism in the 21st Century during the 2014 State Evangelism Conference. The result is the launch of a session featuring “E-bytes” on Tue., Jan. 28, at Moore, First.

“Instead of offering several breakout sessions and asking women to choose one or two, our desire is to offer shorter sessions that will be filmed for future use,” said Kelly King, BGCO women’s specialist. “The name E-bytes is a way to communicate the word evangelism with digital technology.” 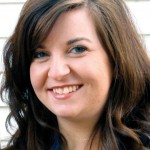 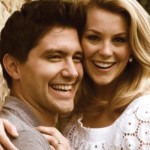 Women are encouraged to participate in the live session held in the gym area of the church from 9 a.m. through a luncheon beginning at noon.

“Speakers for the morning include a variety of inspiration as well as practical methods for encouraging women to share their faith,” said King.

The E-byte speakers include Robin Marsh, Sue Ellen Ferguson, Micah Moody, Rachel Forrest and King. Randy and Lauren Faram from Edmond, First, will lead worship. E-byte topics range from personal testimonies to learning how to pray for the lost.

The luncheon features Andrea and Lorelei Decker, member of Oklahoma City, Cherokee Hills. The mother and daughter will share Lorelei’s cancer journey and how God gave them opportunities to share their faith. Lorelei is currently in remission and plans to begin college in the spring. She was featured last year in the “I Believe” evangelism campaign during the Oklahoma City Thunder basketball playoffs. 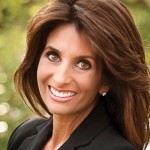 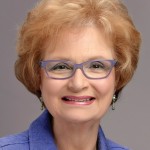 King also mentioned other reason women will want to attend the live session.

“Robin Marsh will be emceeing throughout the morning, and there will be secret give-aways for women who attend,” she said. “I don’t want to spoil any surprises, but we have some fun things planned during the transitions.”

Each speaker will be filmed and placed on the BGCO women’s website at a later date as a continuing resource for women.