Rite of passage: The invitation 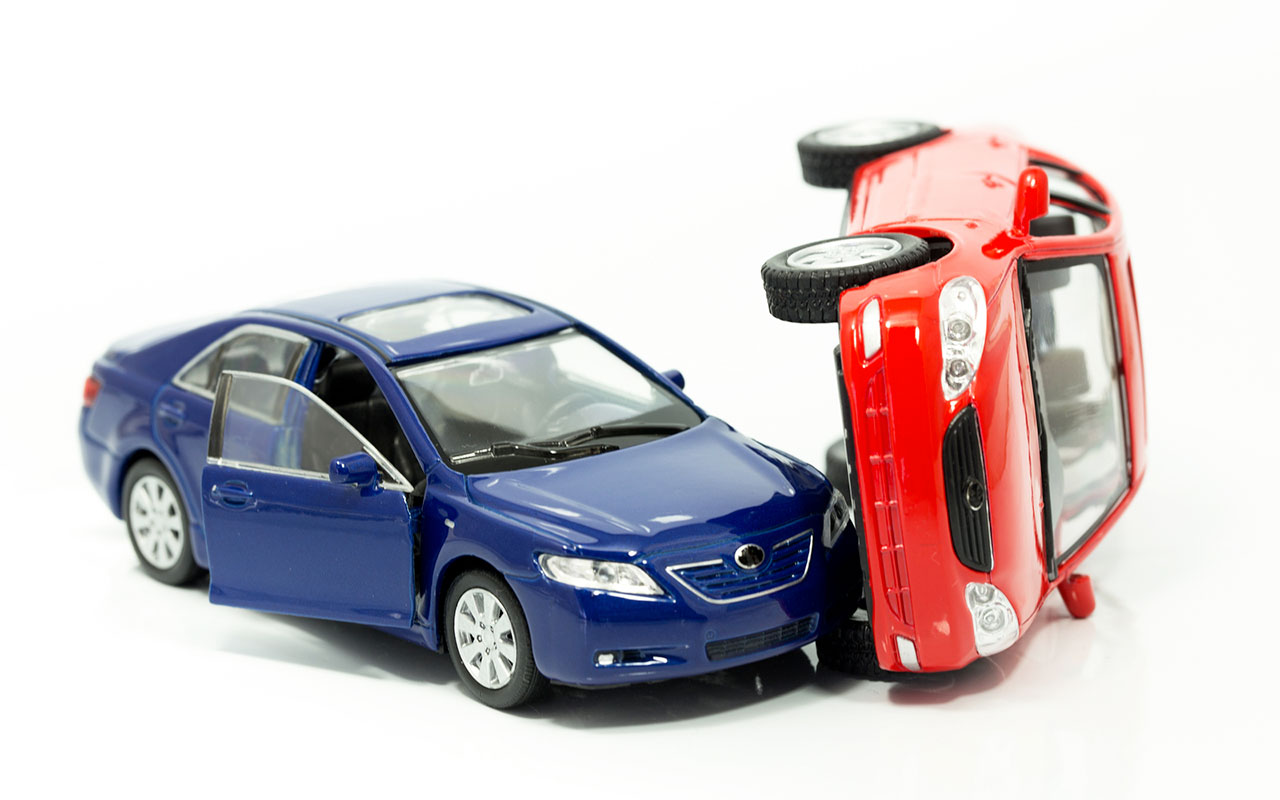 In a few weeks, Titus the Honorable will hit the three-year-old mark. His personality is beginning to take shape, and he is becoming much more engaging in his conversations.

I’m praying he’s at the end of his “naming the colors of everything” phase, though. He and I will drive down the road when I hear his small, mouse-like voice saying, “Blue truck,” “Red car,” “Blue sky,” “Green grass,” “Big blue truck,” “Black truck.” And for the entire trip, all he does is name a color and an object.

But he’s also beginning to put events and people together. While I was in Panama, he asked, “Where is Poppy?”

My son told him, “Poppy’s on an adventure. Do you know where he is?”

And Titus the Honorable would quickly answer, “Mexico.” In his little mind, going on an adventure means Mexico.

In the last six months, however, he has been doing something that moves my heart. Whenever I go to his house, a group of us will sit around visiting while he sits in the middle, playing away. Sometime during the evening, he comes to my side, and in the same mouse-like voice, asks, “Poppy, will you come to my room and play with me?”

It’s the invitation I’ve been waiting for. I knew it was coming, but I didn’t know when.

“Yes, I will come and play with you,” I respond. A smile spreads over his face, and he takes off running to his room, Poppy in tow.

“Poppy gets the blue car; I get the red car,” he says. And for hours, he and I live in his make-believe world. Just Titus and I, laughing, playing, reading and enjoying our time together.

I wonder if this was the way the two brothers felt when Jesus called them. “Now as Jesus was walking by the Sea of Galilee, He saw two brothers, Simon who was called Peter, and Andrew his brother, casting a net into the sea; for they were fishermen. And He said to them, ‘Follow Me, and I will make you fishers of men.’ Immediately they left their nets and followed Him” (Matt. 4:18-20).

These ordinary, unlearned fishermen, the salt of the Earth, had just received the invitation of a lifetime. One day, the King of kings and Lord of lords walked by and said to them, “Follow me.”

The Messiah, a rabbi, wanted them to come into His world and learn His ways. He wanted to have a relationship with them. An invitation like this seldom, if ever, came their way.

They were so moved by His request that they dropped their nets and began following Him. Peter had a hard time understanding what Jesus wanted. He was self-centered, impetuous and thick-headed and, among the disciples, holds the title of “Most Rebuked.” He was also the brother who ran ahead of Jesus in the Garden of Gethsemane, pulled out his sword and hacked off a man’s ear (John 18:10).

There was the time he rebuked Jesus in front of the disciples and told him to quit talking about the cross (Matt. 16:22). And he also denied Jesus three times, right in front of Him (Luke 22:54-62, John 18:15-27). Sometimes, you wonder why Jesus would invite such a man as Peter to come and be a part of His family. But some days, I also wonder why He would invite someone like me.

You see, Jesus gave us an invitation to come and follow Him, too. He knew that, along the way, His life would rub off onto ours.

What happened to the bumbling man named Peter? He became one of the most famous apostles of Christ, and God used him to preach the first sermon under the power of the Holy Spirit. There, the church was born, and later, he gave his life for the Gospel. But none of this began until he was at the end of his rope.

Jesus’ invitation still stands for you and for me. In fact, He urges you to follow Him (Luke 9:23). And if you are a follower, but find yourself in the same boat (pun intended) as Peter, seeing yourself as a disappointment, He gives you another invitation: Dust yourself off and get back to work.

I love it when Titus says, “Poppy, will you come to my room and play with me?” But I loved it even more the day Jesus said, “Follow Me.”