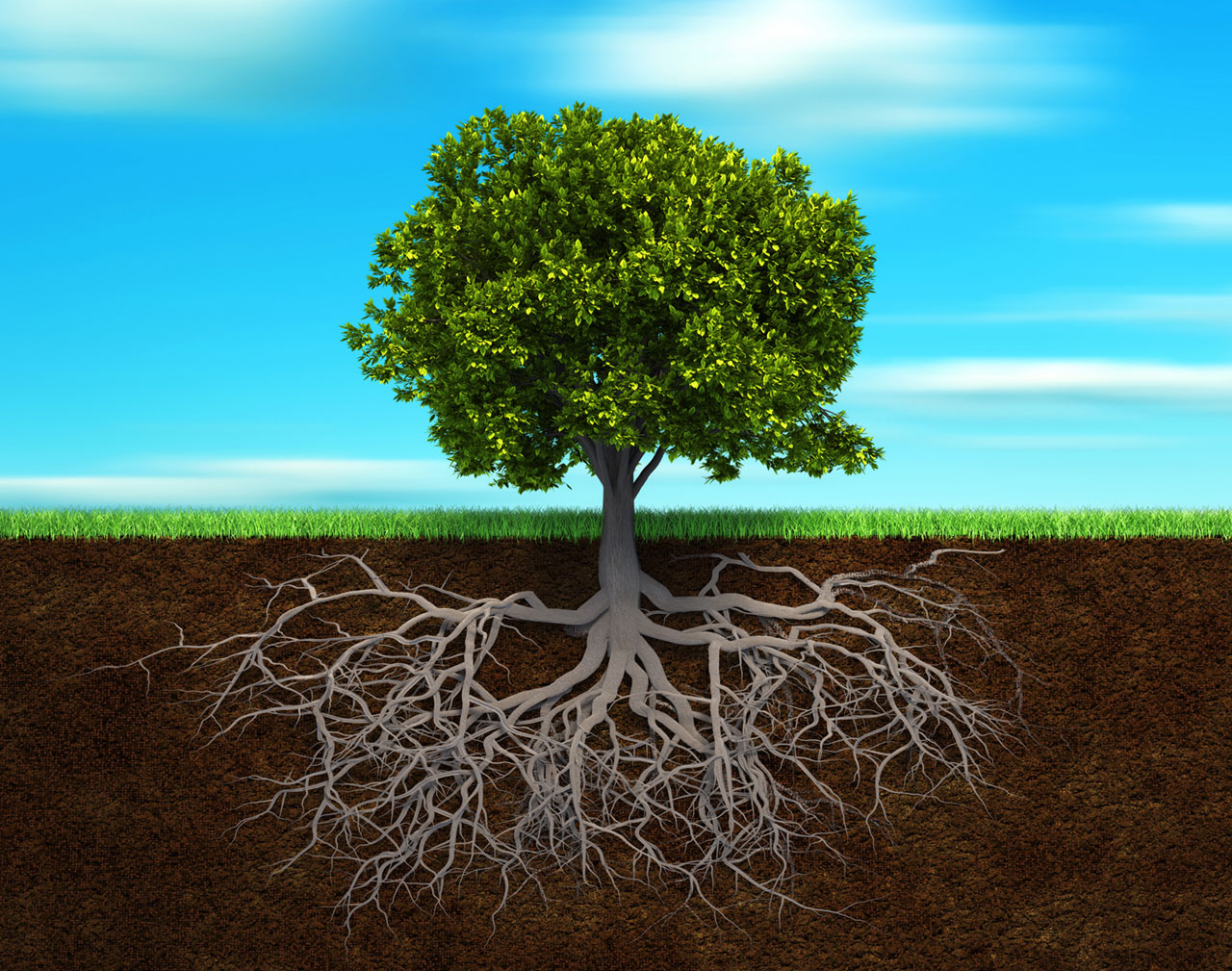 The older you get, the more you want to know about your family’s history—or at least I do. More and more, I have a desire to know my physical as well as my spiritual lineage. How far back does my faith go within my family? I think both of these are productive journeys that make you grateful from whence you came.

I have a dear friend, Rich Ellis, who has helped me learn more about my physical lineage. I don’t know where he digs up all this stuff, but he is the Sherlock Holmes of genealogy. I learned from him that my great-grandfather, John Scott, came from Ireland and landed in Philadelphia sometime between 1850 and the 1860s. But we can’t yet identify which one he was on the roster. It seems as though every man who got off the boat had the name John Scott, and there wasn’t much other information given.

One of my quests in life is to find out where in Ireland my great-grandfather came from and then visit that place. When my grandfather was alive, I never asked him about his dad, and to this day, I regret that omission. I have learned from Mr. Ellis that the 1870 census shows my great-grandfather was then in his 20s, worked in an axe factory in Pennsylvania, was married and had one daughter. I found it interesting that his personal property was valued at $1,000, above average for that era.

I have even learned more from this journey into my family heritage. My grandfather was Walker Winfield Scott, named after the famous General Winfield Scott, known as “Old Fuss and Feathers” or the “Grand Old Man of the Army.” He served on active duty as a general longer than any other person in American history. I didn’t inherit the name Winfield or Scott, but my children do call me “old man,” so maybe I come by that naturally. I am still on this journey of trying to find my roots.

I know I have a strong spiritual heritage from both sides of my family. I have always called my Grandma Moore the fourth person of the Trinity. She was a Bible-believing, praying, church-going, mission-minded woman. It was rumored that if you got to close to her, the presence of the Holy Spirit would be so overwhelming that you would find yourself confessing sins you didn’t know you had.

But my grandmother on my mom’s side was just as strong a believer. I don’t remember a night when I was playing in her living room that she wasn’t sitting in her chair, reading the Scriptures.

I know this spiritual heritage goes way back on my dad’s side, but I am not sure about my great-grandparents from my mom’s side. Was John Scott a believer? Did he know Jesus growing up as a boy in Ireland? If  only I had been wise enough to have asked my grandfather.

I wonder if the current generation is the same way I was when I was young, thinking that the past doesn’t matter much. I have saved much of my family’s past, mostly because my mom was one step away from being a hoarder. I even have the Valentine cards she received when she was a little girl, and she has been gone for 29 years. I have pictures of the old farm and of my grandparents as young children.

I have saved these things, but I’m not sure why. My children aren’t interested in them, and I don’t know anyone else who would be. They may end up in a flea market somewhere where, for a dollar, you can buy the whole lot.

Even though I’m not sure where I came from, I am at least like Jesus in that I know where I’m going. And I only know that because Jesus knew where He was going: “And if I go and prepare a place for you, I will come back and take you to be with me that you also may be where I am” (John 14:3).

I may not find out where John Scott was born, and I may never be able to visit his birthplace in Ireland. But I do know where I’m going one day in the future. And I hope to find my great-grandfather there.