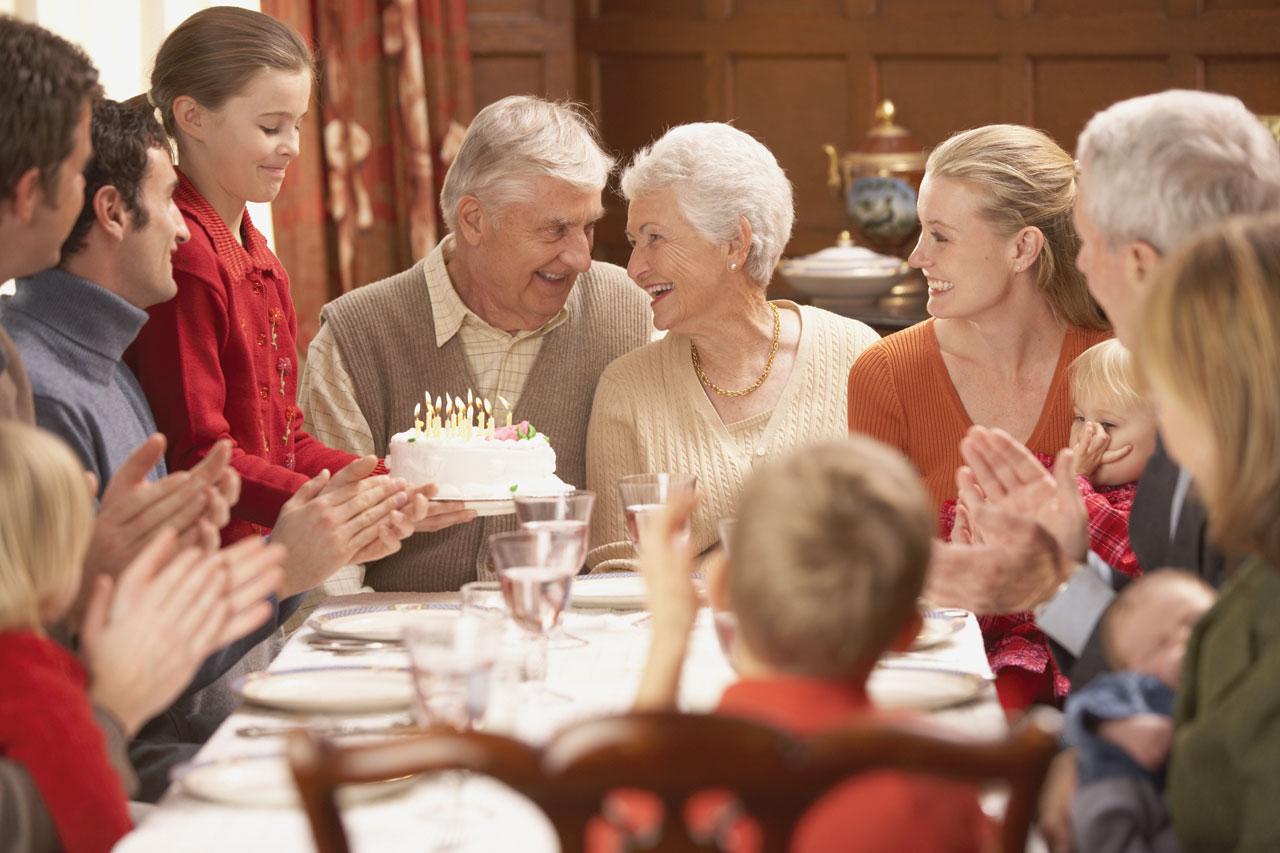 It happens whenever our family gets together. Most families, like ours, are scattered out and about across the USA, and family gatherings don’t happen very often. But when they do, I hope and pray your family isn’t like ours. I’m not even sure why we get together. We have no plans and no agenda; we just sit in a circle staring at each other. Every family gathering looks identical to the last one. I believe my family invented the phrase Déjà vu, except we pronounce it “Day Za View.”

Every time we get together, our family sits staring silently at each other for a few minutes until someone speaks up. “Uncle Ray, I haven’t seen you in five years. How are you doing?”

“Ohhh, about the same. How about you?”

I’m not even sure what “same-o, same-o” means, but our family uses that phrase a lot. After we’ve discerned that nothing has happened to any of us in the last five years and have all declared that we’re “same-o, same-o,” we sit in silence again until someone asks, “What are we going to do today?” and someone else says, “I don’t know, what would you like to do?”

“I don’t know; what would you like to do, Aunt Norma?”

“I don’t know. What would you like to do, Grandpa?”

After we’ve exhausted our family’s entire genealogy and no one has a clue what to do, we sit quietly once more. By now, we are beginning to get hungry. Someone breaks our silence by asking, “What are we going to do for lunch?”

“I don’t know. What do you want to do for lunch, Uncle Ray?”

“I don’t know. What do you want to do, Aunt Norma?” And off we go for another lap around our family tree.

Sometimes, we pile into the car and drive around, hoping that when we pass a restaurant, someone will speak up and say, “I’d like to eat here.” But no one does, so we eat at the last restaurant before the town ends. As we place our orders, someone will say, “I had a hankering for some of that there Kentucky Fried Chicken.” We then hear little echoes all around the table, “Me, too,” “Me, too.”

Sometimes, my family thinks I’m a little pushy. That’s because during one of those running around the family tree sessions, I’ll say, “Let’s go do this, and when we’re done with that, we’ll eat at a certain restaurant.” Since they aren’t used to someone making decisions, this throws off their whole routine.

By the end of the day, we have almost always done nothing but sit around saying, “Same-o, same-o,” “I don’t know,” “I don’t care” and lots of “Me, too”s. If your family is like this, I’ll be praying for you. Still, in the end, they’re my family. I love them, and we have a great time together. Besides, I had better be good to them, because they’ll be the only ones to show up for my funeral. I expect lots of “Same-o, same-o”s to be said around my casket.

The family matters because it matters to God, Who, from the beginning of time, designed it as one of the building blocks of society. And no one has ever improved on a God-design. He knows we all need family, no matter what Uncle Otis says. Because inside what we call the family unit, we see the importance of a mom and dad, children and grandparents.

A family is like a car engine. Only when all the parts are running in unison does the engine do what it was designed to do, which is to move the vehicle from point A to point B. The husband is to love his wife like Christ and give his life for her (Eph. 5:25). The wife is to respect her husband (Eph. 5:33). The children are to honor and obey their parents (Eph. 6:1-3, Ex. 20:12). And as grandparents, we are the purveyors of family truth and grace (2 Tim. 1:4-5).

If one part of the family fails to walk in line with the Word of God, then the family becomes less than God desires. And when the family unit becomes broken and dysfunctional, society does, too. I know we’re in the heat of a political year, but the best vote you can give is to your family.

So celebrate your family today. Encourage each member to seek God’s Word for their purpose within the family. Because someday, instead of “Same-o, same-o,” you want to hear, “Well done, thou good and faithful servant. Well done.”