“REWIRED,” the annual Oklahoma men’s retreat, is quickly growing into a regional conference, and is drawing registrations from as far away as New Mexico and Houston, said organizer Keith Burkhart, family and men’s ministries specialist with the Baptist General Convention of Oklahoma.

This year’s annual gathering—scheduled April 29-30 at Falls Creek Baptist Conference Center near Davis—could attract between 3,000 and 4,000 registrants, said Burkhart, who added that organizers are employing additional methods of social media to make it easier for men—especially those who are younger—to find out just what REWIRED is all about and to register electronically.

“The main thing is we’re trying to create a multi-generational weekend,” Burkhart said. “The whole thrust is turning the hearts of children to their father and the hearts of fathers to their children. And also grandfathers and men in the church to reach out to those kids in their church who don’t have a dad. The reality is, in our culture, by the time a child reaches the age of 18, one out of two will live in a step-parent environment.”

That’s why the movie, “Courageous,” plays such an important part of the retreat, Burkhart said.

Albany, Ga., Sherwood Senior Pastor and “Courageous” Executive Producer Michael Catt will be the featured speaker at 7:30 p.m. Friday, and then introduce the movie.

The Falls Creek tabernacle will basically be turned into a large movie theater and filled with aroma of popcorn, Burkhart laughed.

“We’ll have bottled soft drinks and it will be a great time together to watch this very impactful movie,” he said.

“The movie is about fatherhood,” director Alex Kendrick said, briefly outlining the plot. “Four fathers who are all in law enforcement—who protect and serve together—go through a terrible tragedy.” “They begin looking at their role as fathers . . . and begin challenging one another to fulfill God’s intention for fathers.”

That single-word title, Pastor Catt said, echoes God’s call for men to “rise with courage” in their homes and as leaders. This at a time when four out of 10 marriages end in divorce and more than a third of all children live away from their biological fathers.”

In addition to the improved website, which Burkhart said has had more than 13,000 hits already, REWIRED launched an app for iPhones this week, which can be downloaded for free at the iTunes Store by searching for “MenRewired.”

The app has everything that’s on the website—all of the information, the blogs, the videos and the schedule,” he said. “In addition, there is a gospel presentation built into it. You can scroll through it to share it with someone as you go through it.”

REWIRED features the usual cowboy camp down at the low road recreation area, and the motorcycle venue by the tabernacle, but it also has some new features this year, including something especially for the younger generation in the form of riders performing stunts on bikes on the half-hour during pre-event activities from 1-5 p.m., Friday. The stunts will take place on the street south of the tabernacle.

“There will be more than any one person can actually take in,” Burkhart said.

Dinner will be served from 4:30-6 p.m., Friday at the amphitheater. Saturday morning breakfast will again be highlighted by scrambled eggs, sausage, biscuits and steaming hot coffee cooked by cowboy chefs over open fires at the campground.

New venues this year include mixed martial arts—“Being a Warrior for Christ”—by Denny Holzbour; “Daddy Day/Night/Lifetime Care, What We Learned from Having and Not Having Fathers,” Brad Clay and Clayton Edgar; and “Drop Your Reins and Trust,” Ken Jenkins.

Burkhart said a special venue at 9 a.m., Saturday led by Thomas Brewer will minister to first responders. Brewer also will lead a session on “Engaging the First Responder Community.”

Catt, a former Oklahoma pastor and highly sought after Bible conference leader, and Brett Selby, BGCO pastoral leadership specialist, will conduct a question and answer session for pastors only in the north decision room in the tabernacle.

• “10 Steps Back . . . Perspectives on Building and Rebuilding Your Marriage,” Pete Livingston.

• “Letting God Use You Where You Are-Motorcycles,” Billy Morgan.

• “Capturing the Heart(s) of Your Daughter(s),” Rick Harrison.

• “Becoming a Door Keeper of Your Home,” Sonny Guess.

• “Listening to the Heart of Your Wife and Children,” Tom Elliff.

Burkhart, who is the father of 10 children and two grandchildren, will close out the general sessions of the retreat at 11 a.m., Saturday as the final featured speaker. He will challenge the men as they leave to take what they have learned and put it into practice in their daily lives.

The REWIRED state men’s retreat is made possible by gifts from Oklahoma Southern Baptists to the Cooperative Program. 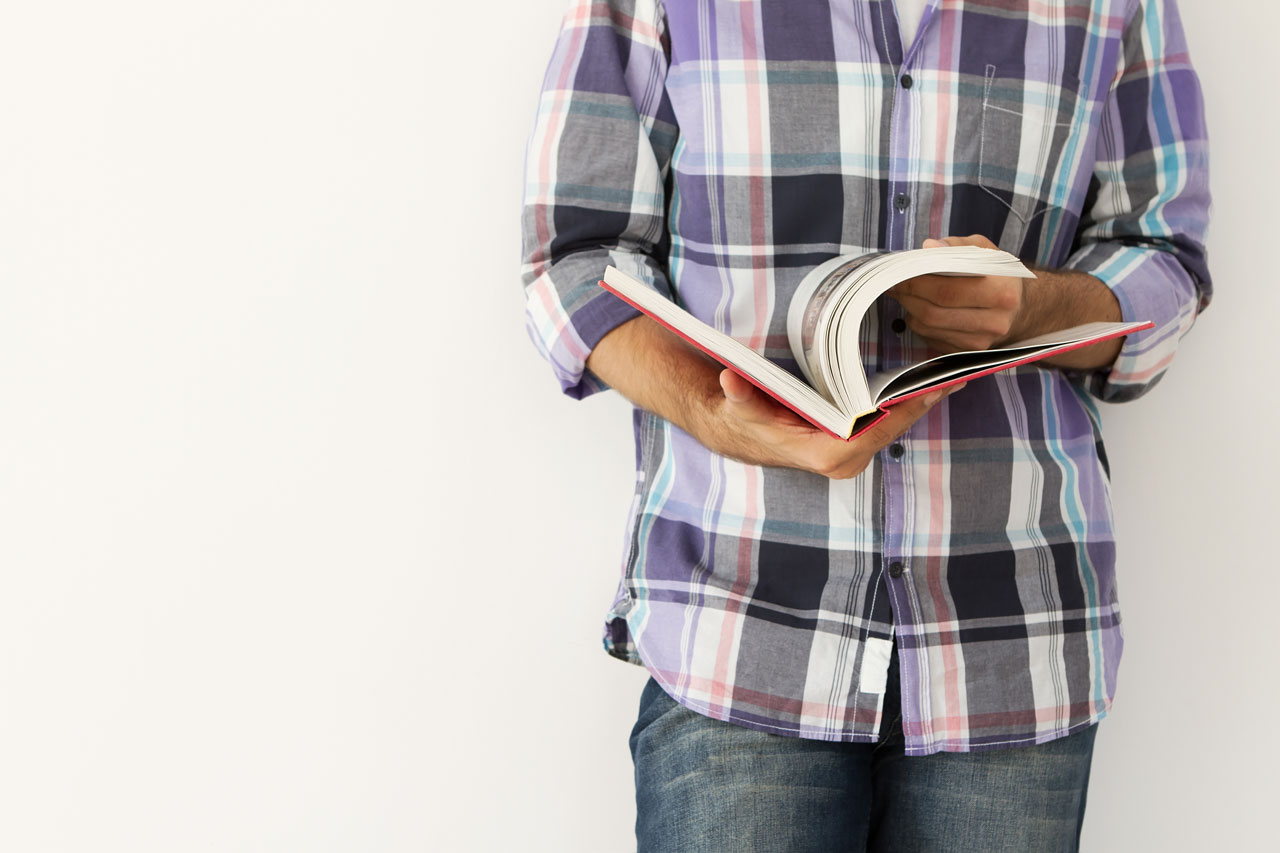 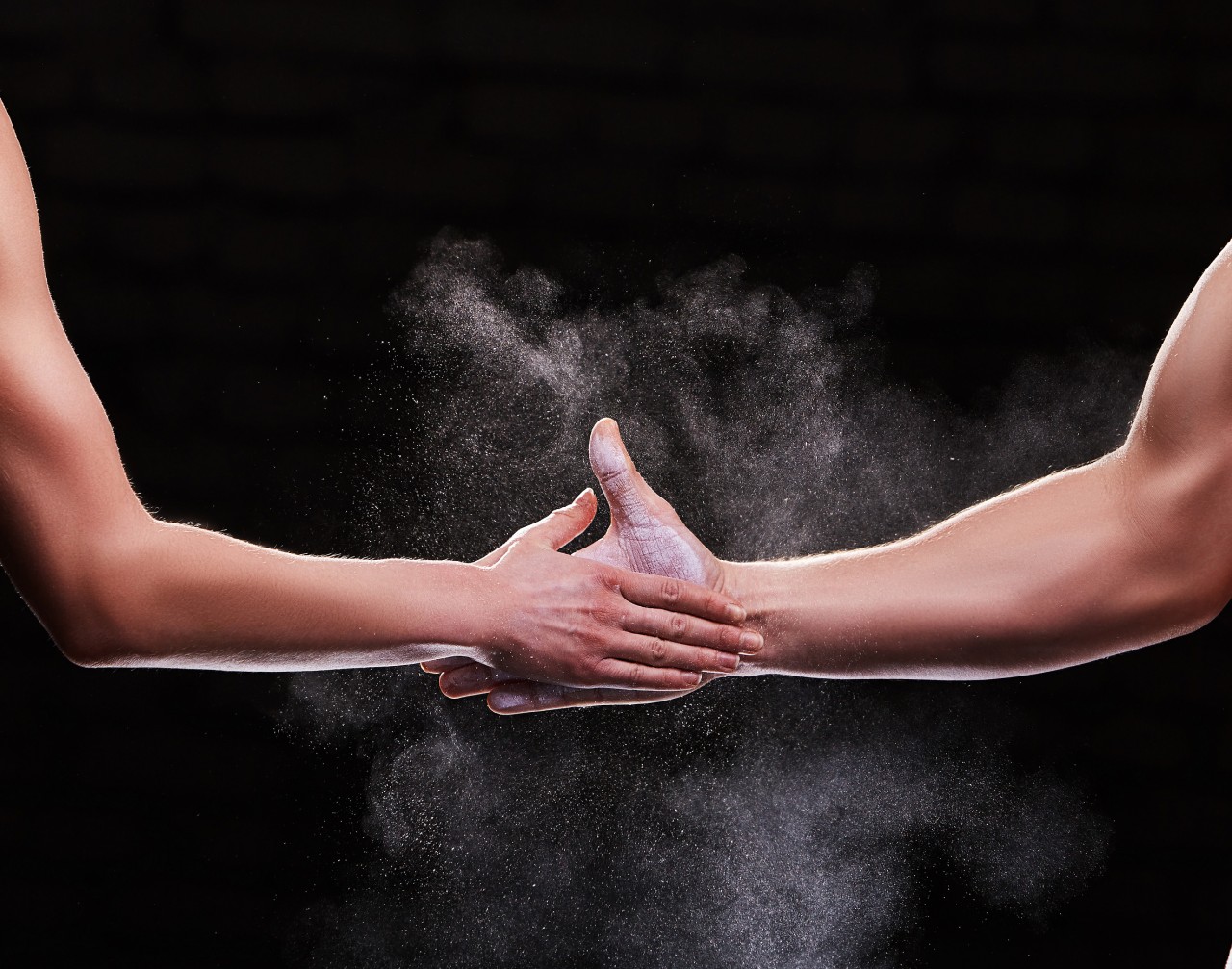 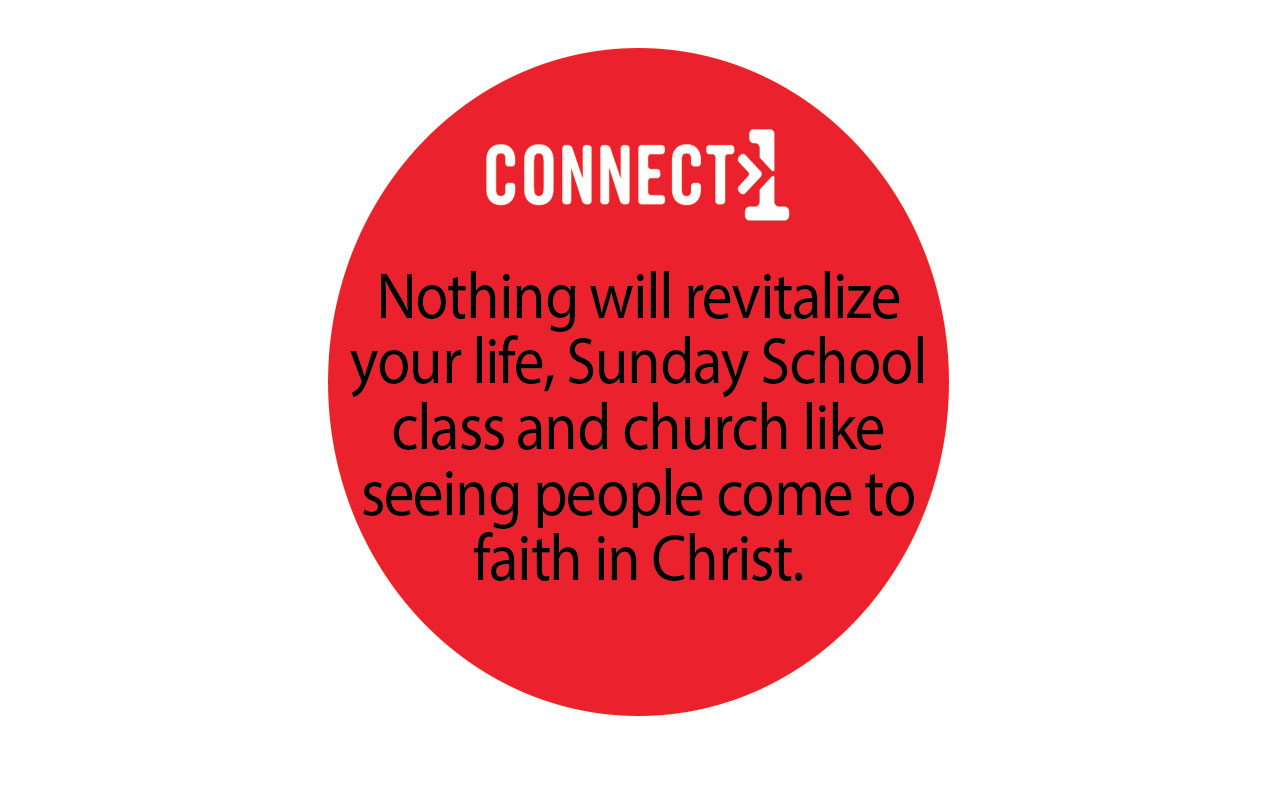 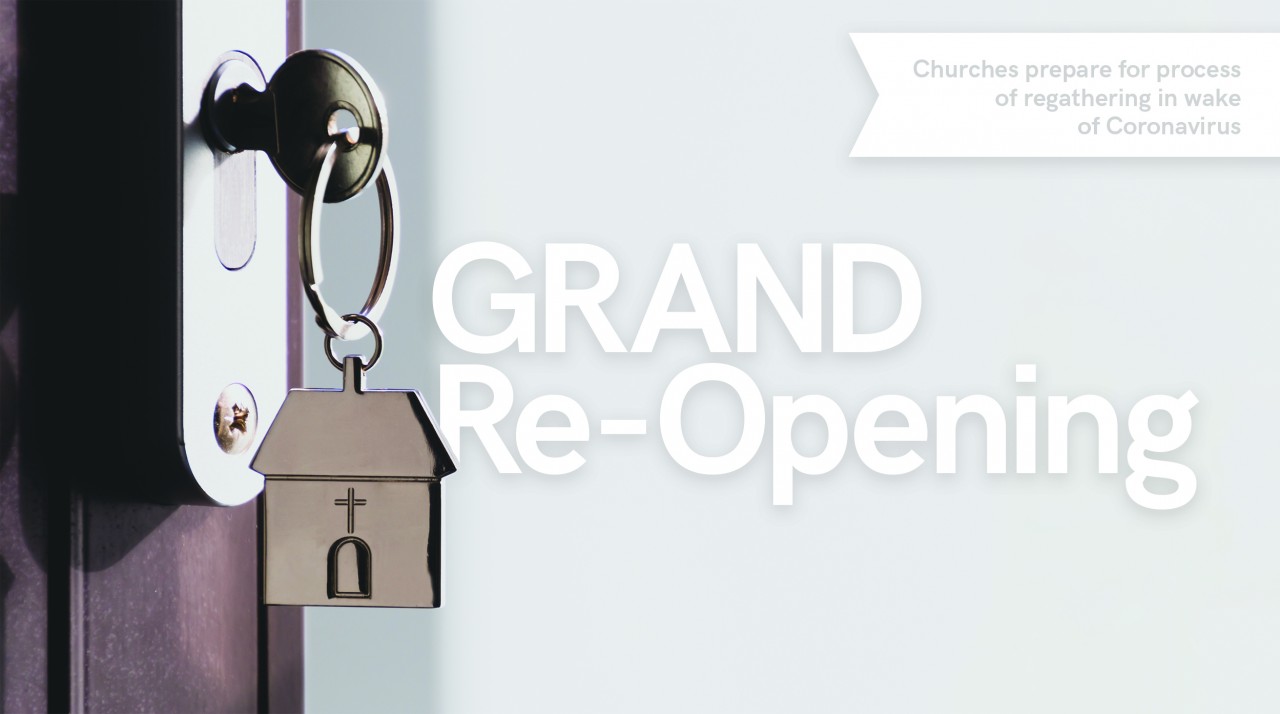 Grand Re-opening: Churches prepare for process of regathering in wake of Coronavirus