Reaching the lost in Oklahoma – The inherited church 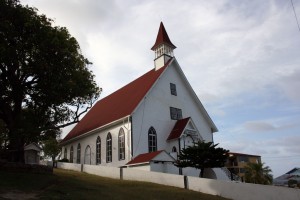 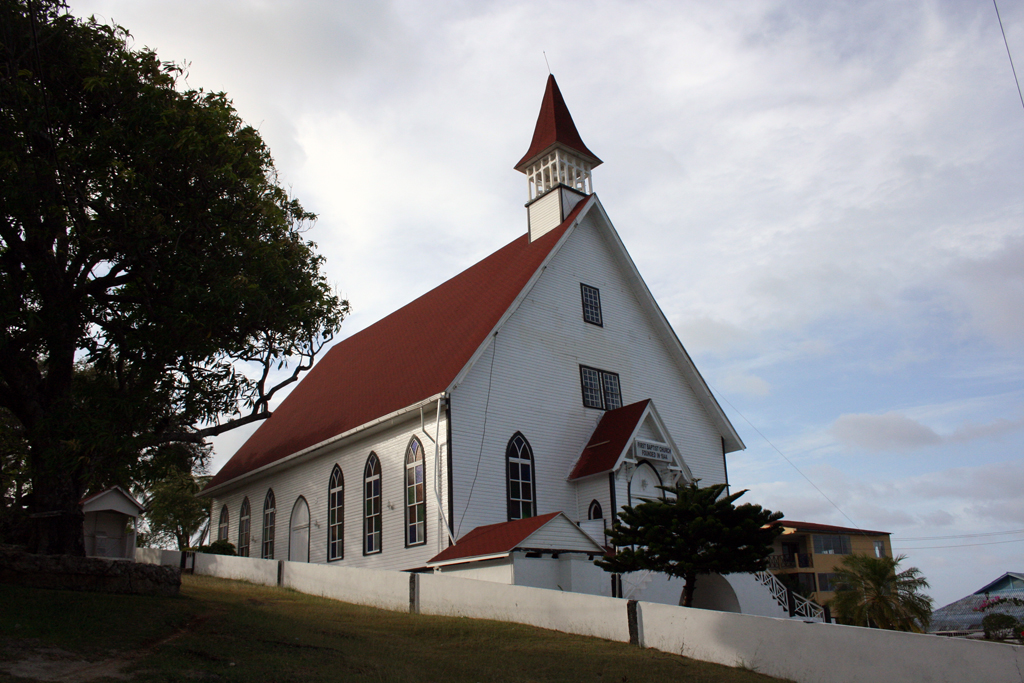 Each year, Forbes Magazine publishes a list of the richest people in the world. It is interesting to note the variety in this year’s list, from variety in types of businesses in which the wealthy came into their kingdoms, to the variety of nations in which they live.But the matter that stands out most is this: the wealthiest among us are self-made billionaires. Their wealth may have come from computer software, insurance investments, manufacturing or entertainment. They may live in America, Mexico or India, but most of the super-rich are entrepreneurs who grew their financial assets from comparatively little wealth.

A corollary is that the children of the super-rich of previous generations are either no longer on Forbes’s list, or they are much further down the list. Inherited wealth tends to dissipate, rather than grow. The Rockefellers and Carnegies and Morgans are no longer on the list, which is now dominated by names unknown just 30 years ago. The five richest people in the world are William Gates III, Warren Buffet, Carlos Slim Helu, Ingvar Kamprad and Lakshmui Mittal, the top four being self-made billionaires.

This got me to thinking about the church. “The church?” you say. Yes, the church, specifically, the “inherited church.” It has long been observed that most of the fastest growing and most effective evangelistic churches in America, and in Oklahoma, are new churches. New Baptist churches in Oklahoma averaged nearly 10 baptisms last year (churches less than three years old), while our older churches averaged about 8.5. And the largest church in Oklahoma is only 10 years old (not a Baptist church). When you look at church life in America, most of the churches leading our nation in reaching the lost sheep are less than 30 years old. We need to continue starting new churches.

But the majority of our churches are “inherited churches,” churches founded and built by previous generations. We “inherited” these churches in that the buildings were largely built by previous generations, as were much of the ministries, organizations and guidelines governing church polity. Even the framework for the budget may have been developed decades ago. And in many cases, the lay leadership of the church hasn’t changed significantly in 40 years. Let me quickly say, I love these churches. I have served as the pastor of three churches that were each about 100 years old. It has been my joy to see these churches experience renewed effectiveness in reaching the lost. But in the process, I have learned a few things about the “inherited church.”

First, like inherited wealth, the inherited church can live in the afterglow and off the resources accumulated from previous generations. In both wealth and church, the tendency is for these accumulated resources to dissipate, dwindle and decline. These resources include not only tangible things such as buildings, but also the congregation of believers itself, and the intellectual and spiritual energies that were expended in growing the church. The challenge for the inherited church is to rekindle the urgency and spiritual energy that is always present in a growing church that effectively reaches lost people. The pioneering spirit present in the beginning of a church must be recaptured for that church to resume growth.

Second, for the inherited church to reach the lost and grow in ministry effectiveness, she must give birth to new ideas, new ministries and new small groups. The churches in which I have served have had Sunday School classes in which the class roll was nearly the same as it was 50 years ago, and I’m not exaggerating! These good people grew up together and stayed together in the same church, and they love each other. However, what I observed was that if we wanted to reach others in that same age group, we had to start new classes. It was just too difficult for new people to enter classes which had already existed for many years. This is not a criticism of those classes. It’s an observation that corresponds with what we know about human nature and group dynamics. By the way, this holds true with people in their 20s and 30s as well. Once a class has been together for a few years, it becomes much harder to reach new people through that class. You must continually birth new classes in order to reach new people.